The 400-Word Review: Fighting With my Family

The rags-to-riches tale is an easy winner, when it's not a straight-up ad for WWE. 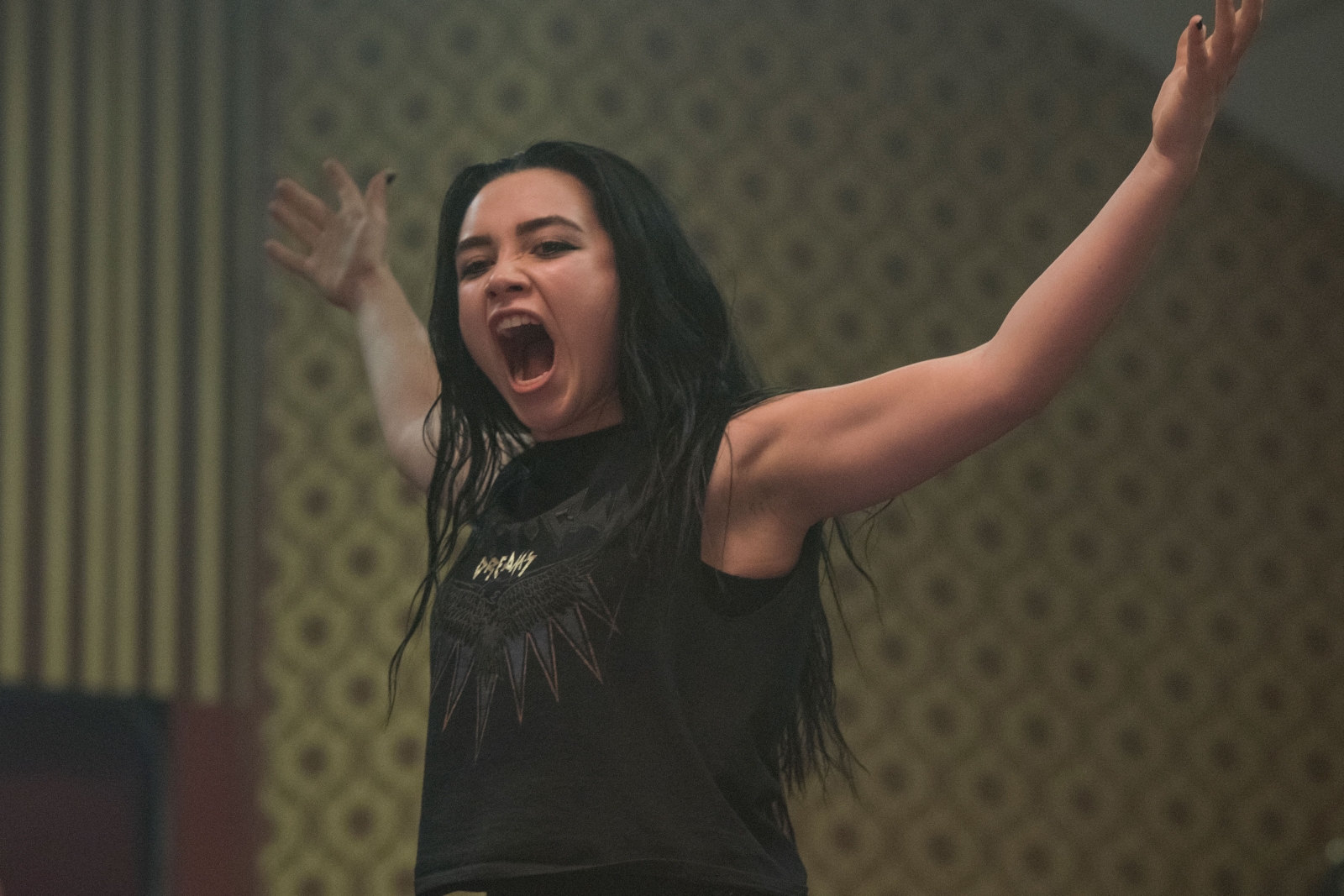 This review needs to start with a disclaimer: I’m probably too big of a wrestling fan to be objective about “Fighting With My Family.” I’m a lifelong devotee, with the memorabilia to prove it.

That makes me particularly primed to love this semi-biopic, the fictionalized life story of modern star Paige. I don’t need to be convinced of the thrills endemic to getting a call from World Wrestling Entertainment and being whisked away to the company’s training facility, the promise of performing under stadium lights inches away.

On the other hand, I also know a bit of WWE self-promotion when I see it. The company’s second focus is wrestling; their primary concern is constantly reminding you of how successful and thrilling they are.

“Fighting With My Family” succeeds in spite of its need to mythologize the storied, but often controversial, company. (WWE Studios co-produced the film; the WWE logo is the second to appear in the title cards.) Because the film has a fantastic cast and a solid story — and because it follows the easy beats of a hero’s journey by way of a sports tale — it can overcome the many, many times it serves as an unabashed advertisement for WWE.

The Knight family is a group of ruffians brought to respectability by a shared love of pro wrestling. Patrick/Rowdy Ricky (Nick Frost) and Julia/Sweet Saraya (Lena Headey) are the royalty of a tiny squared-circle fiefdom in Norwich, England; in addition to teaching the neighborhood kids how to grapple, they promote and star in their own shows.

They’ve been eclipsed in popularity, however, by their offspring. Their eldest, Zak (Jack Lowden), is widely seen as a global star in the making; his little sister, Saraya (Florence Pugh) — yes, she’s named after her mom’s nom de guerre — isn’t far behind. When a talent scout for the WWE holds a tryout in London, both kids are invited; only Saraya, who adopts the name Paige, is selected.

“Fighting With My Family” struggles in pitting Paige’s success against Zak’s stumbles; the stronger story is about Paige’s struggle to adapt to the demands of training. But the family drama is heartfelt, if inelegant, and the journey from ring to much bigger ring is easily stirring. Most importantly, “Fighting With My Family” has Pugh, an uncommonly gifted actress who can sell every step of Paige’s journey with wit and determination.

"Fighting With my Family" opens, in wide release, on February 22.