The 400-Word Review: Fantastic Beasts: The Crimes of Grindelwald

While Harry Potter diehards will find more than enough sustenance in the sequel, non-devotees may have a rough time following the action. 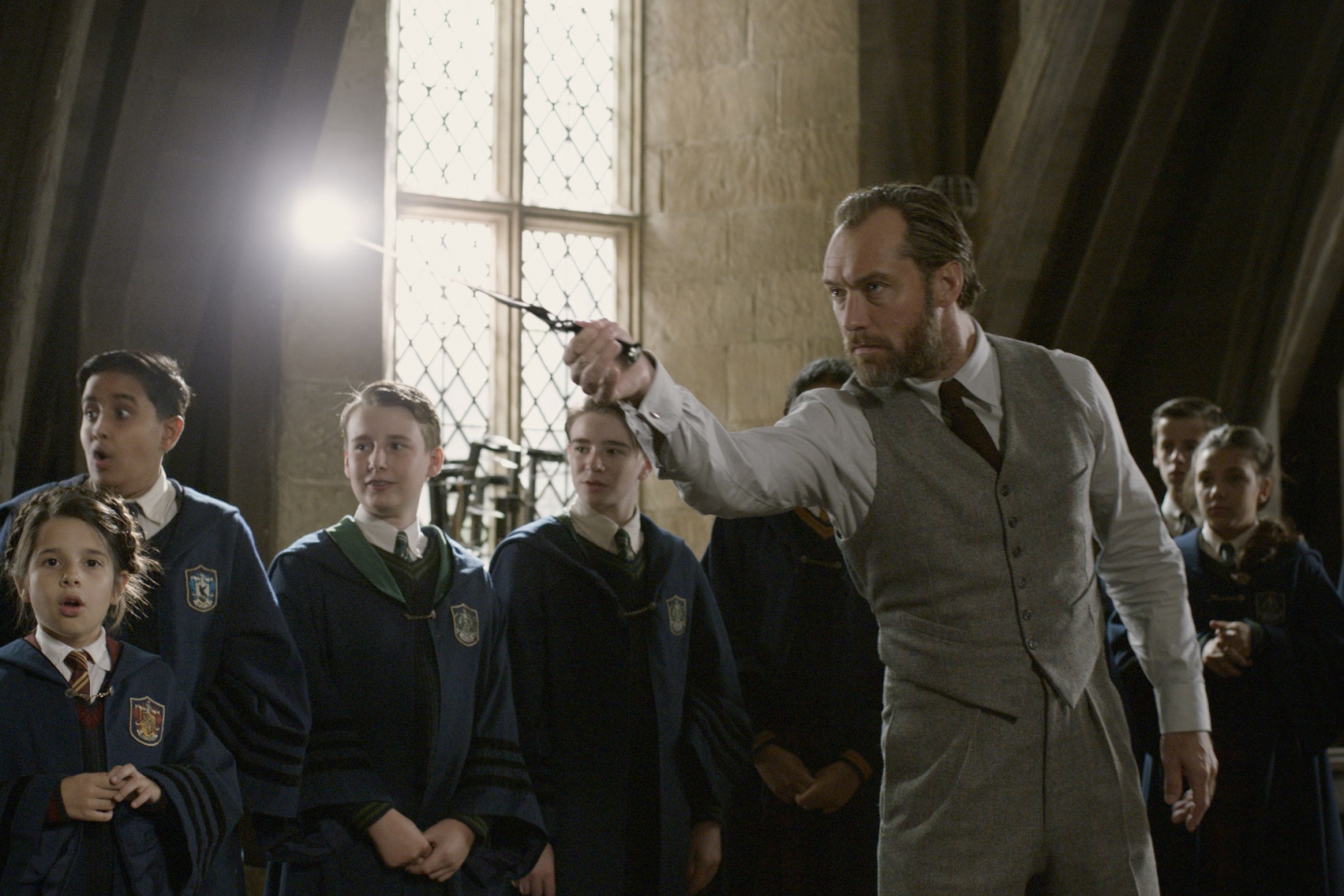 The Harry Potter diehards will be fine.

“Fantastic Beasts: The Crimes of Grindelwald,” the second film in the spinoff series, doubles down on references to its parent franchise, including a few stretches at Hogwarts. Moreover, there is a solid push into mythology with this chapter; we are going deep into who these characters are and, in a boon for Potterheads, how they connect to the tale we know.

For everybody else, “The Crimes of Grindelwald” is going to be rough.

The dark wizard Gellert Grindelwald (Johnny Depp) has been captured, though that’s a momentary setback; while en route to England for his trial, he escapes and spirits away to Paris to recruit followers. Meanwhile, Grindelwald’s old friend Albus Dumbledore (Jude Law) is trying to recruit eccentric-yet-gifted wizard Newt Scamander (Eddie Redmayne) to the front lines of the growing conflict between Grindelwald and the wizarding world.

And then: A bunch of other stuff. Lots of business about prominent wizarding families. And Queenie (Alison Sudol) and Jacob (Dan Fogler) are back, but can’t legally get married. Oh, and Credence (Ezra Miller), the creepy kid from the first movie, survived, and everyone’s trying to find him because he’s crazy powerful. Also an extended fascism/Holocaust metaphor. And some side-business about the origin of Nagini, the snake from the main franchise, who is … a human now, actually (Claudia Kim).

Oh, and there are some fantastic beasts. (Not nearly enough.)

“The Crimes of Grindelwald” has an utter train wreck for a plot, jumping from thread to thread with no rhythm but plenty of time to lose the audience, particularly in stretches where neither Hogwarts, nor beasts, nor Queenie nor Jacob are involved. (The latter pair are once again the most appealing characters, save for Law’s excellent take on a young Dumbledore.) There’s no reason at all for non-devotees to get invested — and unlike the first film, which kept the action mostly focused on an immediate and entertaining task, the business of “Crimes of Grindelwald” is largely expository.

That’s a shame, because there is plenty of good about the film; the performances are, by and large, excellent. The design is breathtaking, and David Yates’ direction is admirable. I understand why J.K. Rowling, serving as screenwriter here, wanted to go deep into her own mythology; the series has more than enough fans to support such a decision. The result, though, is a decidedly mediocre film.