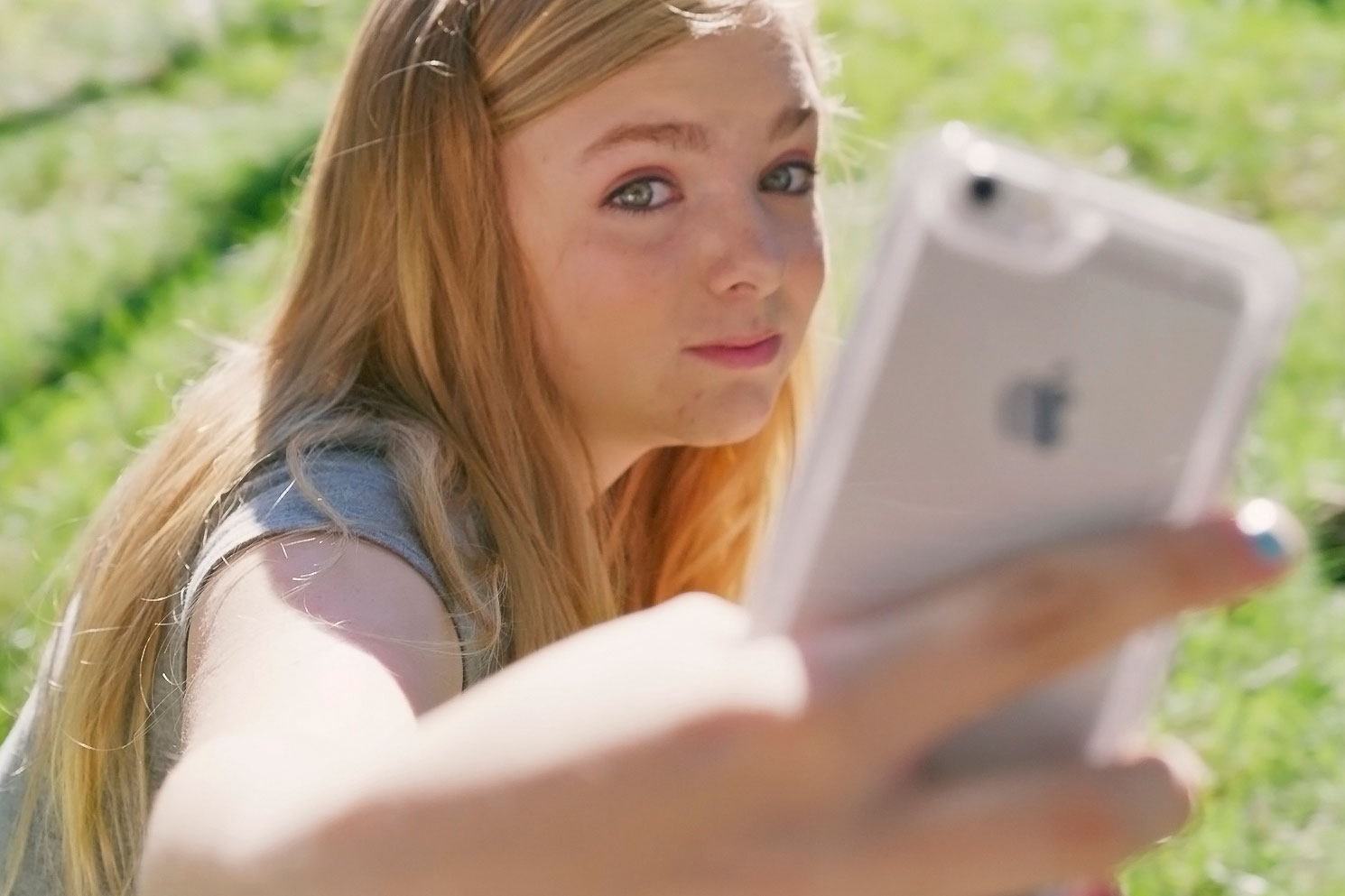 Hardly a scene passes in “Eighth Grade” that isn’t soaked with frustration — identifiable, relatable frustration familiar to anyone who persisted in existing between the ages of 12 and 16.

Written and directed, in an assured debut, by the comedian Bo Burnham, “Eighth Grade” is a nervous comedy — you’ll laugh, but only because you remember what it was like to be so uncomfortable. Those are years of no quarter, after all; does one attempt the arduous process of fitting in, aping the behavior of the popular kids no matter how byzantine and bizarre the culture may be? Does one attempt to remain true to one’s self, despite not yet knowing who that self is? Child or adult? Outlier or conformist? Cool or — perish the thought — uncool?

These are the dilemmas navigated by Kayla (Elsie Fisher), the anxious, desperate, uncertain protagonist of “Eighth Grade.” At school, she is nearly mute, mortifyingly dubbed “Most Quiet” in a classwide vote and labeled weird by virtue of her reticence. Meanwhile, in a series of YouTube videos, she extols the virtues of confidence and dispatches pat lessons on friendship.

It’s a thoughtful take on the disconnect between real-world and online personas, a dilemma now faced by a second generation. Even the first generation to tangle with such issues had memory of a time before public profiles; for Kayla and her peers, the generation gap isn’t between pre-internet and post-internet — it’s between Facebook users (jeez, mom, lame) and Instagram.

“Eighth Grade” is heartbreaking and funny in equal measure. When Kayla gathers the strength to flirt — or accost, anyway — the aloof, popular kid, the collision between her over-eager enthusiasm and his distant apathy is like watching a puppy negotiate with a statue. When she finally confesses her fears and self-doubt to her father, though, there won’t be a dry eye in the theater.

Josh Hamilton plays dad, in a funny and earnest turn. Fisher is the film’s anchor, though, and even with a strong script and game direction, I’m not sure “Eighth Grade” would have risen to such heights without her. She’s raw yet controlled, leaving brutal emotions floating in the air around her while also controlling her face and body with virtuosic subtlety (especially in scenes of anxious paralysis). I can’t believe that Fisher is only 15 years old; I can’t even believe she’s human. This is an Oscar-worthy performance.