Can the sequel to the lightning-in-a-bottle superhero hit live up to its predecessor? 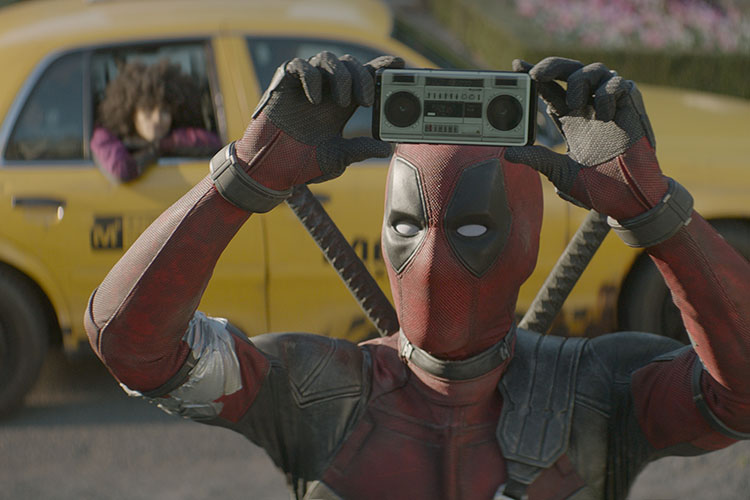 The 2016 superhero comedy “Deadpool” was a perfect storm of star, character and circumstance. The comic-book genre was in need of a loving lampoon, as Marvel continued its ascent and DC angled to compete. No character was more poised to skewer it than Deadpool, the fourth-wall defiant “merc with a mouth” for whom irreverence is as useful a weapon as any. And Ryan Reynolds, eager to shed his own superhero baggage and play a character he clearly loved, was exactly the person to make “Deadpool” a reality.

The result was a megahit and the second-best domestic haul of an R-rated film in history; not bad for a project that studios saw as a gamble. And of course, if you make more than $350 million on a comic flick, you’re going to get a sequel.

So: Can “Deadpool 2” possibly match its predecessor?

No. But it comes very close.

While the red-suited rogue remains the driving force, there are sizable additions this time: Cable (Josh Brolin), a time-traveling super soldier on a brutal mission; Firefist (Julian Dennison), a troubled teen mutant; the X-Force, a motley crew of associates led by Domino (Zazie Beetz); and more, including some pleasant surprises.

The filmmakers — David Leitch (“John Wick”) directs, and Reynolds co-wrote the script with Rhett Reese and Paul Wernick — were wise to expand the roster; Domino is a particularly essential character who could easily be spun off into a lead, and Brolin’s gravitas is never out of place. (If you’re keeping score, yes, Brolin also plays Thanos of “Avengers: Infinity War.” This weekend, he will surely achieve an unimaginable feat: Playing a villain in the #1 and #2 films at the domestic box-office simultaneously.)

Less wise, perhaps, was the decision to considerably increase the dramatic stakes in “Deadpool 2.” To be sure, the first film was no picnic; our hero was tortured into accidental immortality, after all. But the tragedy is much more heavy in “Deadpool 2,” which is not necessarily what I was seeking from a film that is, at its best moments, a spoof.

That isn’t a fatal flaw, however, since “Deadpool 2” is seriously funny. The one-liners are just as sharp and shocking and a number of brilliant sight gags work like a charm. It may not be the godsend the original was, but the sequel holds up — just well enough to virtually guarantee a third chapter.