The final chapter in the two-decade "X-Men" series strikes an odd note. Oddly, that makes it worth seeing. 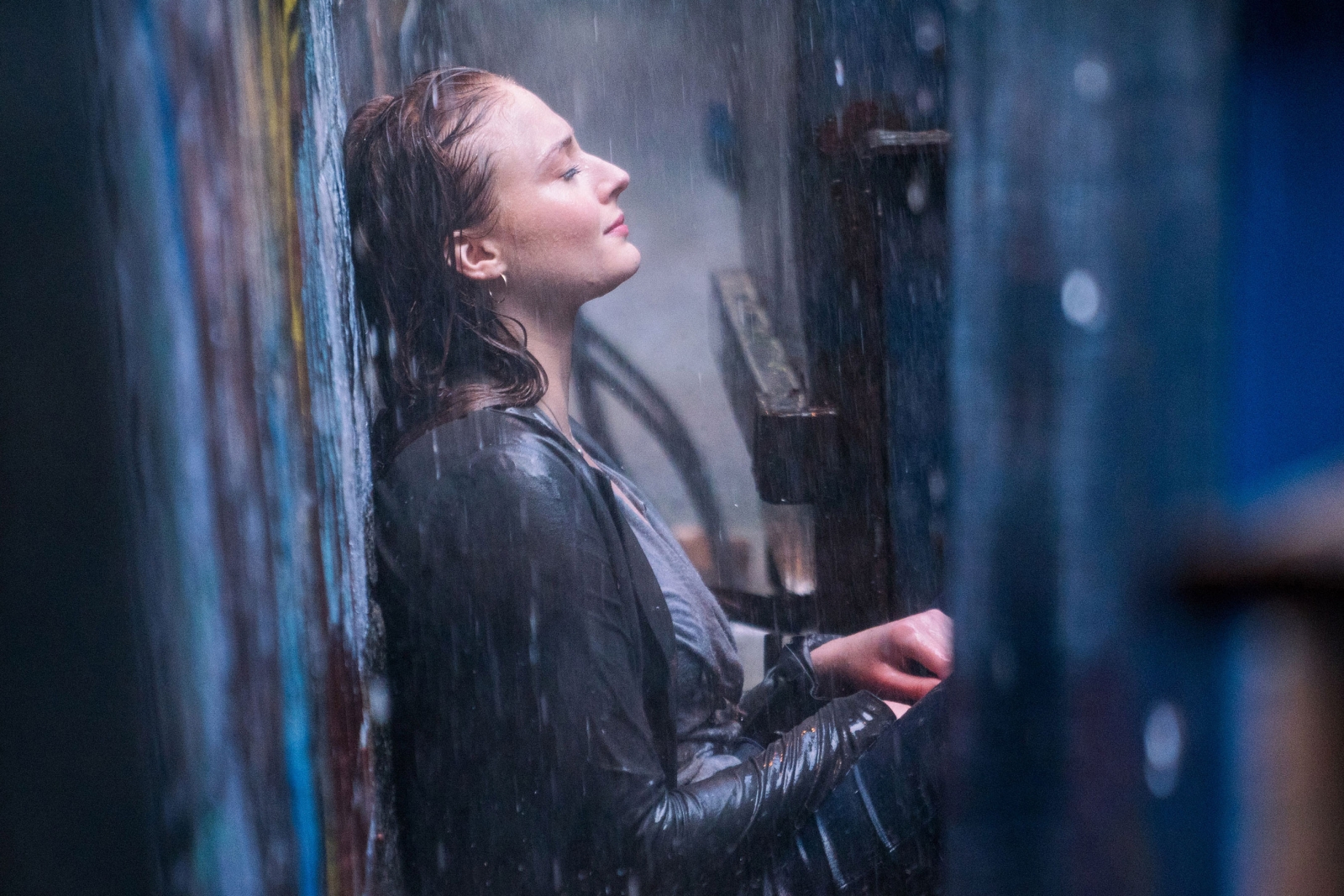 Dark Phoenix” is a fitting end to the long, influential and ultimately doomed “X-Men” film series.

It’s not a proper send-off, nor triumphant. It doesn’t effectively wrap up the series’ notoriously splintered timelines. Rather: “Dark Phoenix” is a melancholy, muddy and resigned film. And that is very appropriate as the final chapter of the franchise. (A 2020 film, “The New Mutants,” is part of this series but not expected to contain any crossover.)

Outside of that context: Jean Grey (Sophie Turner) is adopted by Professor Charles Xavier (James McAvoy) after a tragic car crash. Grey has sinister psychic powers and believes she will never be able to safely harness them.

We jump forward to meet Grey as a shaky young adult: She has tamed her abilities but lives in fear of herself. When a rescue mission goes awry, a mysterious force — in true comic-book fashion, depicted as a glowing CGI doodad — attacks her, amplifying her powers but poisoning her mind.

There’s more — an alien race led by the unsettling Vuk (Jessica Chastain) is involved — but that’s the gist of it: A scared young woman is stricken with an embodiment of her fears.

It’s sad. Beautifully sad, in many moments; Turner is not a particularly strong actress, but she conveys the sorrow of the character well. Beyond that, much of the film’s running time is dedicated to Xavier. He refuses to admit that he has failed Grey; his system isn’t foolproof and he can’t accept that — which drives him to alcoholism.

It’s a tale of sorrow, fear and failure. In that, it is fitting.

The “X-Men” series has existed in the background of the comic-book boom for nearly 20 years. It predates both the Marvel Cinematic Universe and the Christopher Nolan Batman films; in many ways, it made those films possible. Yet nothing about this franchise has quite worked. It’s best films are those that shouldn’t have come together: an adults-only farce (“Deadpool”) and a somber, fatalistic western (“Logan”). Its worst film should’ve been a gimme: the background on one of the world’s most recognizable heroes (“X-Men Origins: Wolverine”).

Xavier’s failure mirrors that of the franchise: Even with the best of intentions and all the tools, no system is foolproof. “X-Men” will thus vanish — not with a triumphant final battle, but rather with Jean Grey, a tear in her eye, hopelessly drifting into the sky.