It's not the revelation its predecessor was, but it makes for a perfectly engaging boxing flick. 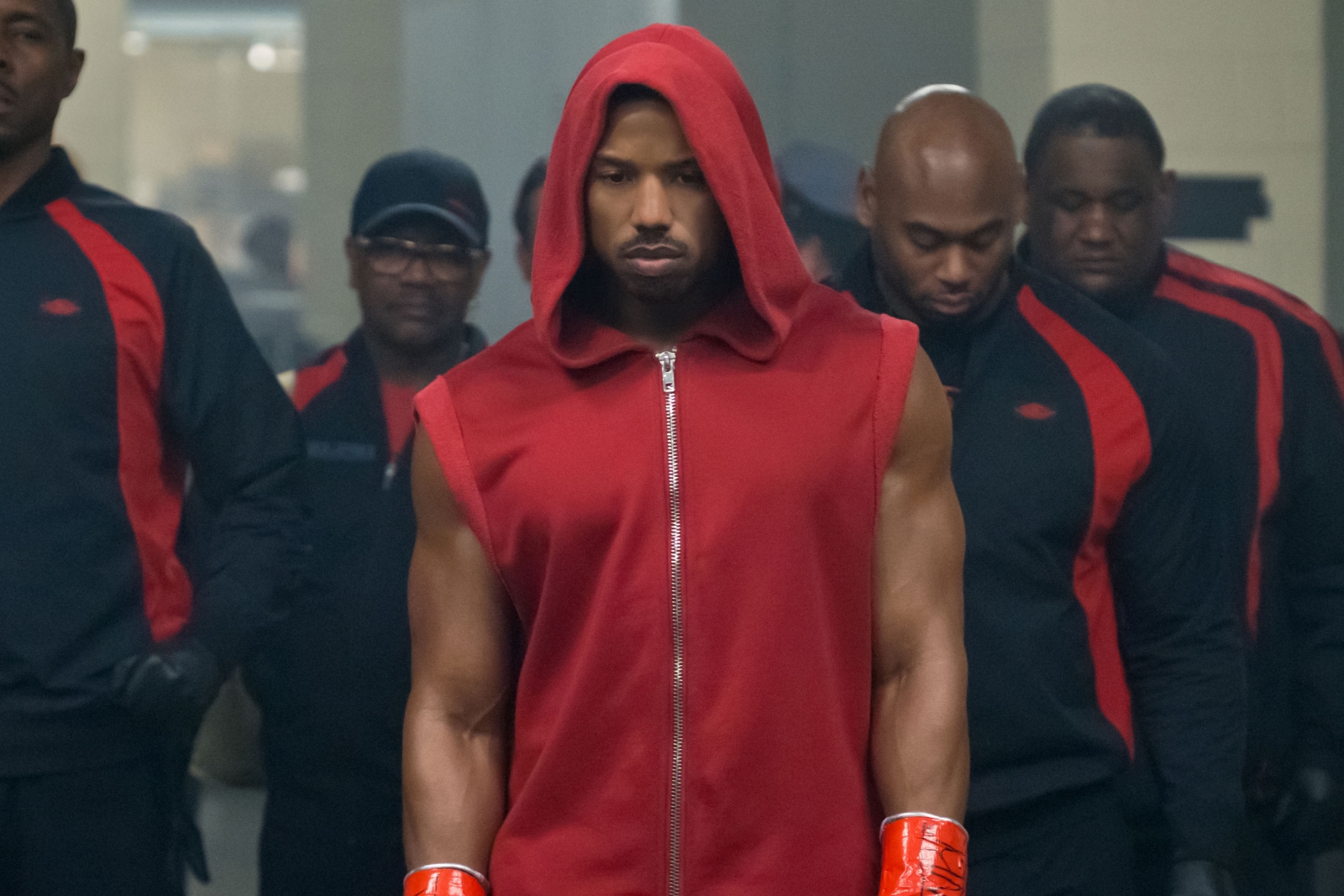 There was “Rocky,” a certain classic, and then there were many sequels. Some were solid, enjoyable sports flicks; others stumbled.

Then there was “Creed,” a certain classic. It is now followed by a sequel, “Creed 2.” It too is a solid, enjoyable sports movie. A generation later, the partial sequel, partial reboot of the great boxing franchise is falling neatly in line with its legacy.

The opportunity for the reborn series to hearken back to an ’80s plot was too solid to pass up: Our new hero, Adonis Creed (Michael B. Jordan), is the son of the late Apollo, the one-time foe and longtime friend of Rocky Balboa (Sylvester Stallone), played by Carl Weathers in the original series. Apollo was killed in “Rocky IV” by the Soviet heavyweight Ivan Drago (Dolph Lundgren); now that the late fighter’s son is on top, it’s time to even the score.

Never mind that the score was effectively evened by Balboa at the end of “Rocky IV,” or that Drago is too old to climb back into the ring; the Russian’s got a son, too, and Victor Drago (Florian Munteanu) is eager to follow in his father’s footsteps.

“Creed 2” knows it has an obvious plot, so it hits the obvious beats. Adonis is now the champ, but a disputed finish over an underwhelming opponent has cast doubt on his legitimacy. Rocky is reluctant to stand in the corner for another Creed vs. Drago fight, no matter the generation. Bianca (Tessa Thompson) is pregnant; both she and Apollo’s mother (Phylicia Rashad) remind Adonis that he does not want his son to grow up without a father.

It writes itself — or overwrites itself, more accurately. The first “Creed” distinguished itself thanks mostly to director Ryan Coogler, who also co-wrote the script; he’s gone, leaving the story in Stallone’s hands (along with co-writer Juel Taylor). Stallone is much more prone to unnecessary diversions, and several threads could’ve been easily excised from the 130-minute film. “Creed 2” works, but it would’ve worked better as a lean and mean, no-nonsense sports movie.

Fortunately, there’s muscle underneath the fat. Director Steven Caple Jr. doesn’t have the gravitas to match Coogler, but he packs the fight scenes with bone-crunching drama. It is enough to firmly establish “Creed 2” as a franchise unto itself; now that the past has been dealt with, it’s time to see what new challenges await.