The light romcom is made for pleasing audiences — and in that respect, it succeeds. 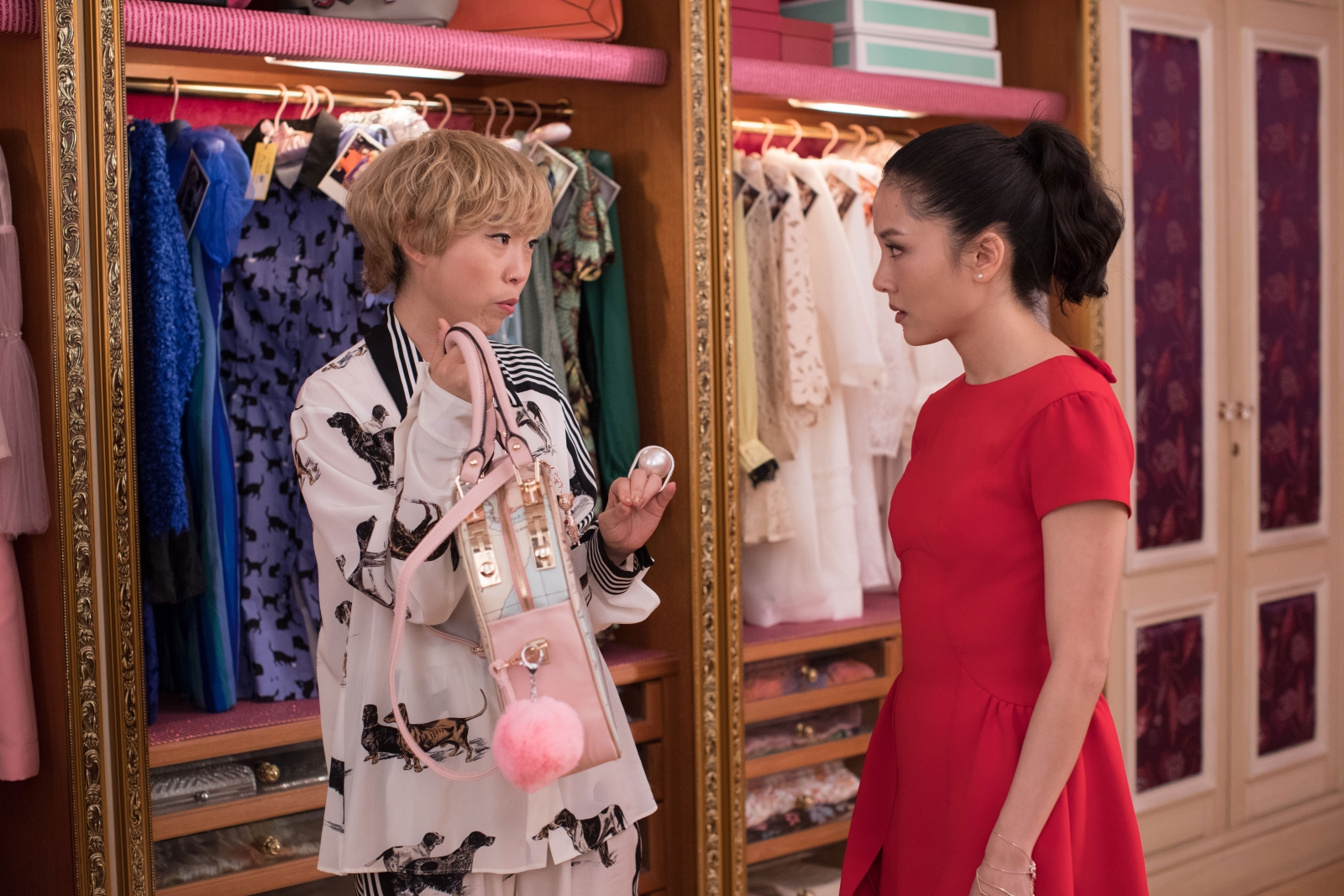 Crazy Rich Asians” is a pleasant greeting card of a movie, designed to not so much impress as mollify. It’s an experience that will leave you feeling nice, with characters who end up feeling nice, about places that look nice, nicely made by seemingly nice folks who appear to be having a nice time.

It goes down so smooth, you’ll barely notice it.

None of this is a criticism, really; in fact, I’m impressed with how affirming and passively shiny “Crazy Rich Asians” manages to be. Based on the bestseller of the same name by Kevin Kwan, the film grabbed headlines as the first major-studio production to feature a majority Asian cast and crew in 25 years, a fact which is much more to Hollywood’s discredit than it is any sort of plaudit.

Rachel Chu (Constance Wu), a hotshot NYU economics professor, is progressing in a loving relationship with the alarmingly attractive Nick Young (Henry Golding). When he invites her to a wedding in his native Singapore, however, the truth comes out: Young is hiding a dirty secret. Much to Rachel’s shock, he is unfathomably rich.

May we all be thus blindsided.

The sudden class shift is a shock, but the difficulty arrives in the form of Nick’s doting mother, Eleanor (Michelle Yeoh). She would have him return to his homeland, marry another scion and take over the family business; he would follow his bliss, as Rachel does, a philosophy dismissed as troublingly American by the matriarch.

The headaches Rachel suffers at Eleanor’s hands are minor, then suddenly intense. It can’t be said that “Crazy Rich Asians” doesn’t depict a serious conflict between its photogenic lovers; it does, however, insert that conflict curiously late, as if to maximize the amount of time the audience can spend unperturbed.

Journeyman director John M. Chu, whose previous filmography includes four entries in the “Step Up” franchise and two Justin Bieber documentaries, gets by; he creates a compelling sizzle reel for the Singapore Travel Bureau, at least. The winning charm in “Crazy Rich Asians,” then, is its radiant cast. Wu is a natural lead, the sort of performer who could never outstay her welcome. The show is utterly stolen, however, by Awkwafina, as Rachel’s college buddy. It’s the second film she’s dominated this summer (after “Ocean’s 8”). “Crazy Rich Asians” will be fondly remembered by fans — but broadly remembered as Awkwafina’s breakout role.