Disney's oddly somber visit to the Hundred Acre Wood isn't what you might expect. 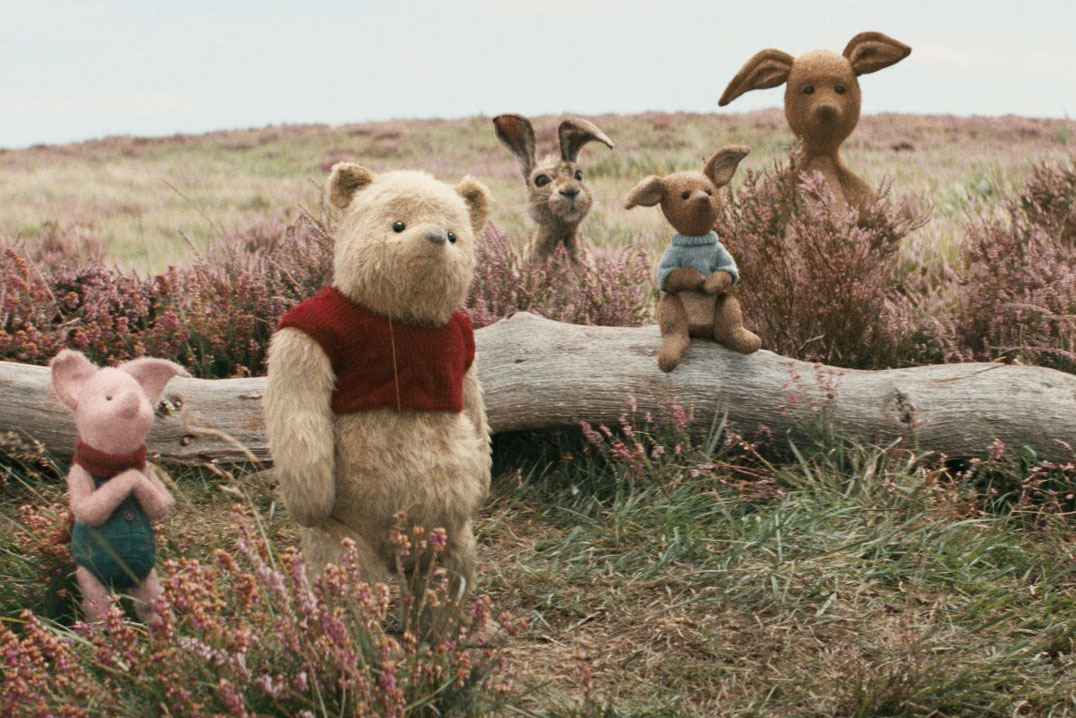 Christopher Robin,” a live-action adventure featuring Winnie the Pooh and his woodland friends, is one of two things.

It’s either a bold, almost countercultural indictment of work-obsessed American culture and a call for wealth redistribution, or it’s a transparently callous attempt to abuse the nostalgia gland of thirtysomethings, that they may introduce their children to the Hundred Acre Wood and thus revitalize Winnie’s merchandising potential.

Actually, it’s both of those things. This is Disney, after all.

Christopher Robin (played as an adult by Ewan McGregor and as a child by Orton O'Brien) has lost the playful spirit that made him the hero of Pooh and friends. He’s overworked in a middle-management job at a luggage company, he’s shipping his daughter off to boarding school to further her career prospects and, when he reads to her, he chooses dry history texts.

A pivotal moment of adulting awakens Pooh from some form of cosmic slumber; when he can’t locate any of his friends, he ships off via magic tree to London to enlist Robin’s help. Reluctantly, Robin escorts him back to the Hundred Acre Wood but inadvertently drives Pooh into an existential limbo after snapping at the silly old bear’s carelessness.

If you’re thinking this sounds awfully heavy for a movie with Tigger in a starring role, you are correct.

“Christopher Robin” is surprisingly sad; the title character is the protagonist, sure, but the subject matter is modern-day disillusionment. (The fact that the film is set in early-1900s England is incidental; it’s firmly about 21st-century America.) The natural order of things, it seems to argue, is the slow decline of one’s spirit; it takes the intervention of an anthropomorphic teddy bear to remind us not to waste our lives.

The lesson itself is not necessary unfamiliar territory for a family film, but the journey is fairly uncharted (particularly a climactic scene which doubles as a rudimentary economics lesson). The heart is in the right place, although it makes for a curious watch — particularly if you’re there to simply revisit Pooh, Eeyore and company and their playfully bumbling ways.

In any case, “Christopher Robin” is probably worthwhile for its marvelous effects. Pooh, Piglet, Tigger and Eeyore are particular miracles, a feat of computer-generated alchemy that not even previous Disney effects features such as “The Jungle Book” could match. You’ll go home convinced that all stuffed animals might start talking at any moment.