A new hero is born, and fully comes into her own, in Marvel's latest adventure. 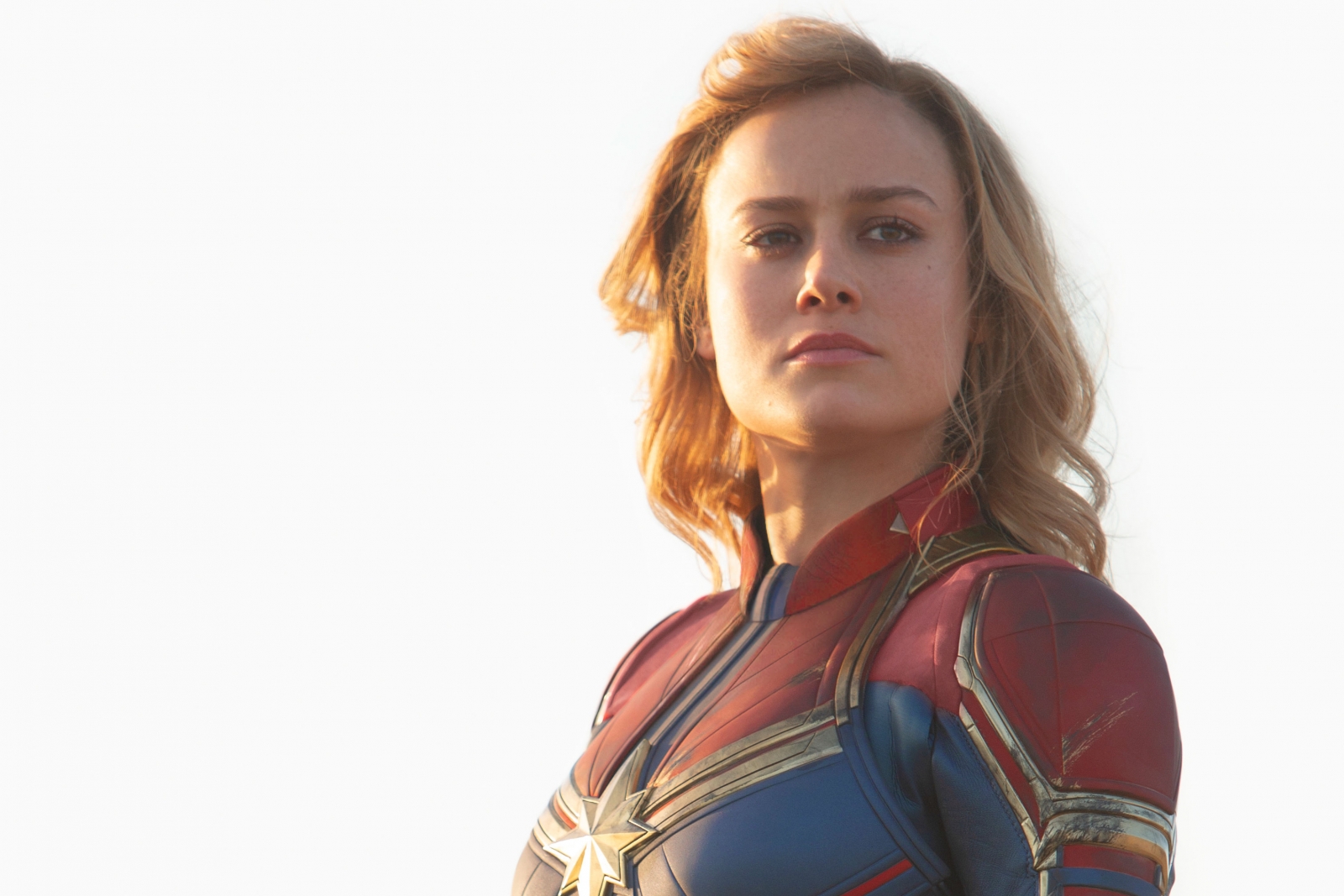 The meta-narrative of the gargantuan Marvel Cinematic Universe often intersects with the stories being presented on-screen. As the series passes 20 films, the objectives of an individual installment can be more varied than simply telling a satisfying, stand-alone story.

In this particular moment — hanging off of a cliff between the series two most ambitious films — the pressing matter is Thanos and “Avengers: Endgame,” an overarching story that hangs over the needs of any individual installment. That’s where the meta-narrative comes in: To varying degrees, we all understand that the questions, “Who will help the Avengers defeat Thanos,” and, “Who will become the new face of the series after Robert Downey Jr. finally departs,” are basically the same query.

Those questions certainly have the same answer: Captain Marvel.

The debut outing for Carol Danvers (Brie Larson) is less a standalone adventure and more a vehicle to herald the arrival of a new icon. Captain Marvel is here, and it is her story now. Let us show you why, Marvel seems to say with this film.

Fortunately, both Danvers and Larson are up to the task. Marvel has its new Superman. (And she’s an awful lot better than the DC version has been lately.)

When we arrive, however, there’s no Captain Marvel to be seen; there’s Vers, a tempestuous soldier fighting off the shapeshifting Skrulls on behalf of the technologically advanced Kree army. A mission goes awry and leads Vers to Earth, where she swiftly runs into the proto-Avengers in the form of Nick Fury (Samuel L. Jackson) and Phil Coulson (Clark Gregg), who have some questions about her extraterrestrial origins.

It seems, however, that Vers isn’t an alien after all; she keeps running into signs that she may have been born on Earth. Our hero must dig into her past and re-evaluate her side of the galactic war to become the Avenger on the poster.

If one were to apply pedestrian standards of evaluation to “Captain Marvel,” it might be found lacking compared to, say, “Black Panther.” It’s not the holistic statement that some Marvel pictures can be. It is, however, an eminently fun and thoroughly enjoyable picture that achieves its main goal: To establish Captain Marvel, in the supremely qualified hands of Larson, as an Avenger nonpareil, the celestial being around which years of additional stories can orbit.

Also, all the business with the cat is positively delightful.