It's not quite the comedy you might be expecting, but "Brittany Runs a Marathon" will leave you feeling good. 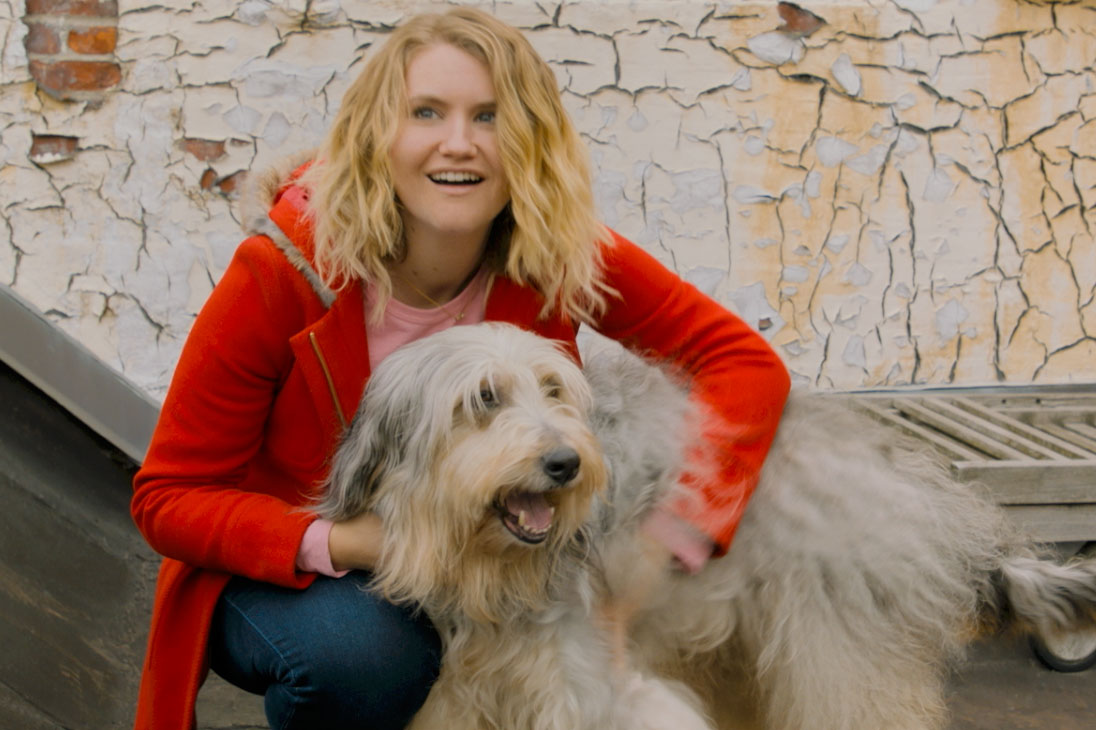 There is a growing subgenre of comedy that — for lack of a better title — I’d dub the amusing relatable.

These films are, universally, a good bit funny. They’re not uproariously funny, however; often, funny is not their primary objective. The emotional center they target is that corner of the brain that somehow contains both empathy and inspiration; these are movies that make you want to walk out feeling better about yourself, even though you’re gently crying for no immediately identifiable reason.

Netflix makes such films from time to time; “Wine Country” is close to the amusing relatable genre, and “Someone Great” might be the best of them. “I Feel Pretty” is right on the target. Some Oscar bait — usually about unlikely friendships, like “Victoria and Abdul” — is amusing relatable.

“Brittany Runs a Marathon,” a new light comedy starring Jillian Bell, might be the apotheosis of the genre. Bell stars as the titular Brittany, an aimless millennial making up for a lack of direction with an overabundance of wit.

Brittany begins to spiral when a doctor — from whom she was simply hoping to score an Adderall prescription — points out that she’s grown dangerously unhealthy, with high blood pressure and early warning signs of liver disease. A hard look at her physical health precipitates a harder look at her generally scattered state; the immediate answer to both comes from a new devotion to running.

A simpler movie would draw a direct line between Brittany’s improved health and her other problems. “Brittany Runs a Marathon,” however, is unwilling to oversimplify. Even as Brittany nears her goal weight, she fails to treat those around her decently; a pair of running buddies (Michaela Watkins and Micah Stock) and a new flame (Utkarsh Ambudkar) are shoved away as she fortifies her suspicious nature.

It’s no spoiler to say things generally work out for Brittany; a beloved stepbrother (Lil Rel Howery) serves as a continuing font of life lessons. And yes, at its core, “Brittany Runs a Marathon” is concerned with serving up palatable inspiration.

But there’s more than enough in there to make Brittany and her struggles connect with the viewer in a meaningful (if never precisely profound) way. Bell is an excellent performer, effortlessly funny and fearless; “Brittany Runs a Marathon” establishes her as a star. Those seeking a laugh-out-loud riot should look elsewhere — but that’s another subgenre.