Great performances lift the family drama. But was a better movie left behind? 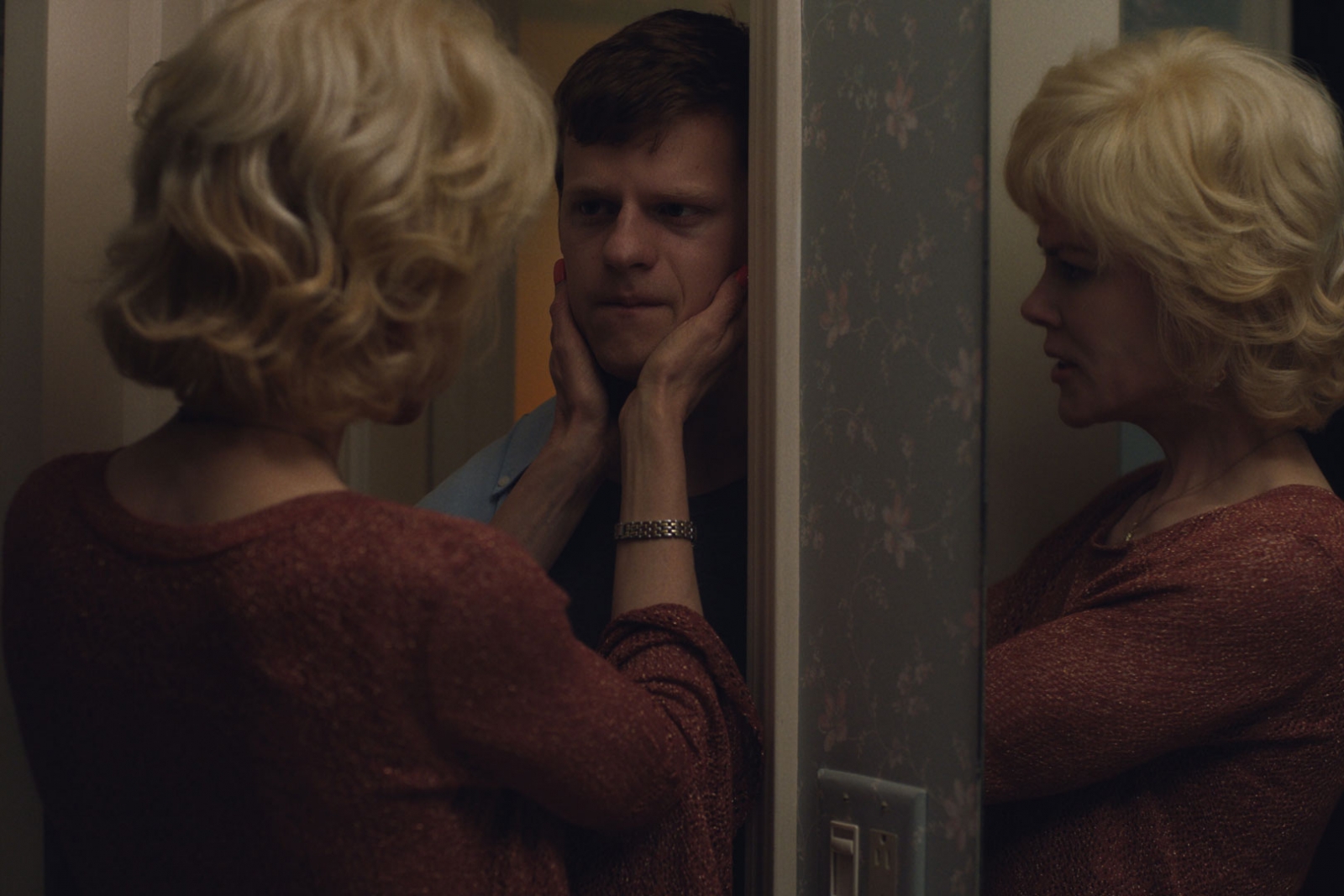 Boy Erased” is a movie that makes its point — a valid and necessary one — clearly, forcefully and thoroughly. It’s well crafted and well acted. I liked it; I think highly of it.

Yet, I’m left thinking it wasn’t quite the right story. As is often the case with tales of those who survived, a better and more emblematic tale may have been pushed to the margins.

Based on the memoir by Garrard Conley, “Boy Erased” concerns Jared (a stand-in for the author, played excellently by Lucas Hedges), a preacher’s son struggling with his sexuality. When he admits to his doting but deeply evangelical parents that he’s attracted to men, they send him to a restrictive conversion therapy program.

Jared is conflicted about the system’s methods and efficacy; his father (Russell Crowe) is a true believer, while his mother (Nicole Kidman) is trusting, if slightly suspicious of the group’s hard-line dogma.

There are flashbacks — some harrowing and some touching — of Jared’s sexual experiences and deeply troubling depictions of the program’s unlicensed therapy. The camp — led by Victor (Joel Edgerton, also the film’s director), a font of rage redirected into religious fervor — is woefully unfocused, as swiftly becomes clear; some fellow participants advise Jared to shut up and play the part, others attempt to avoid all physical contact as a form of self-denial.

Others are bullied into oblivion. And that, I think, is the story that needs be told; Jared’s is illuminating, eloquent and hopeful, but (at the risk of telegraphing the ending) represents what I assume is the exception to the rule. Jared’s fellow victims may not have the benefit of parents willing to defy expectation to do the right thing, or the resources to develop as people (and writers) far from home; a subplot about a mercilessly tormented peer is closer to the average experience than Jared’s.

It may be unfair to judge this story by what it is not, however; what’s on screen is often quite good. Kidman and Crowe give excellent performances; the latter, especially, plays a moving sort of conflict, giving a face to the internal struggle that arises when one realizes that their moral code no longer makes good sense. And Hedges is excellent; a standout in the class of gifted post-adolescent actors that has emerged in recent years, his appeal is effortless and his well of talent quite deep.