The massive "Infinity Saga" concludes with Marvel's most ambitious, and longest, cinema spectacular. 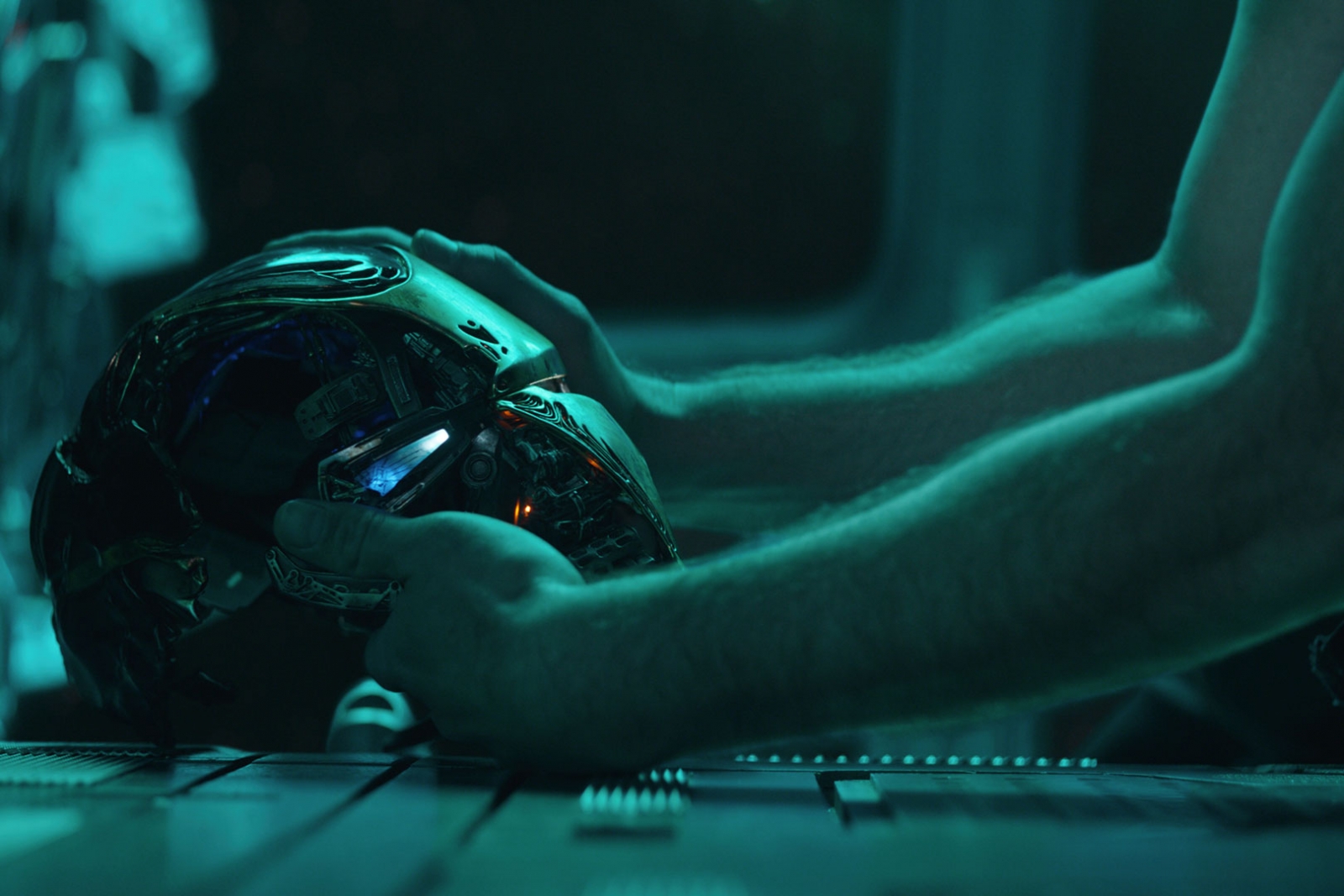 A genuine argument could be made that the release of “Avengers: Endgame” is the biggest movie event in history.

The adjective there is the key: Were it “best,” or “most prominent” or even “most significant,” “Endgame” might not qualify. But the sheer scale of what has led to “Endgame” is hard to fathom. A dazzling 21 films spanning 11 years, grossing more than $18 billion worldwide. Dozens of characters, played by a roster containing some of the best performers on Earth. Moreover, the Marvel Cinematic Universe has not only changed the studio playbook, perhaps permanently, but is also responsible more than any other factor for the continued health of movie theaters in the 21st century.

The series will continue; hell, there’s another movie coming out in a couple of months. But all of the above numbers and history have been part of a mega-series (which I guess we’re calling “The Infinity Saga” now) that culminates in “Endgame.”

The plot was set in stone by the events of “Infinity War.” Supervillain Thanos — certainly the series’ most memorable foil — has succeeded in his quest to eliminate half of all life in the universe, using the power of the six Infinity Stones. The heroes in and around the Avengers who escaped oblivion are tasked with finding a way to undo the damage.

The most surprising thing about “Endgame,” for me, was that nothing proceeded as anticipated. Sure, a few characters made choices I might’ve seen coming, but the blow-by-blow of the three-hour film is completely unexpected. This was not done in the name of being clever; rather, “Endgame” pays off ten-plus years of stories in elegant, satisfying and often heartbreaking fashion.

Many of the performers give their best and most moving turns here; while everyone is good, the core trio of Robert Downey Jr., Chris Evans and Scarlett Johansson elevate their already iconic portrayals to new levels. And the climax completes an impossible task, serving as a satisfying finale to the whole series.

It can be overwhelming, and “Endgame” is a bit unwieldy; there is no time for rhythm or build, as the tension is maintained throughout. I could quibble and identify a few arcs which don’t come off as well as possible. The sheer force of the film, however, is enough to make traditional complaints moot. Against significant odds, it’s a fitting culmination to the biggest movie series in history.