The 400-Word Review: At Eternity's Gate

It's a fair Vincent Van Gogh biopic, but fails to make a strong impression. 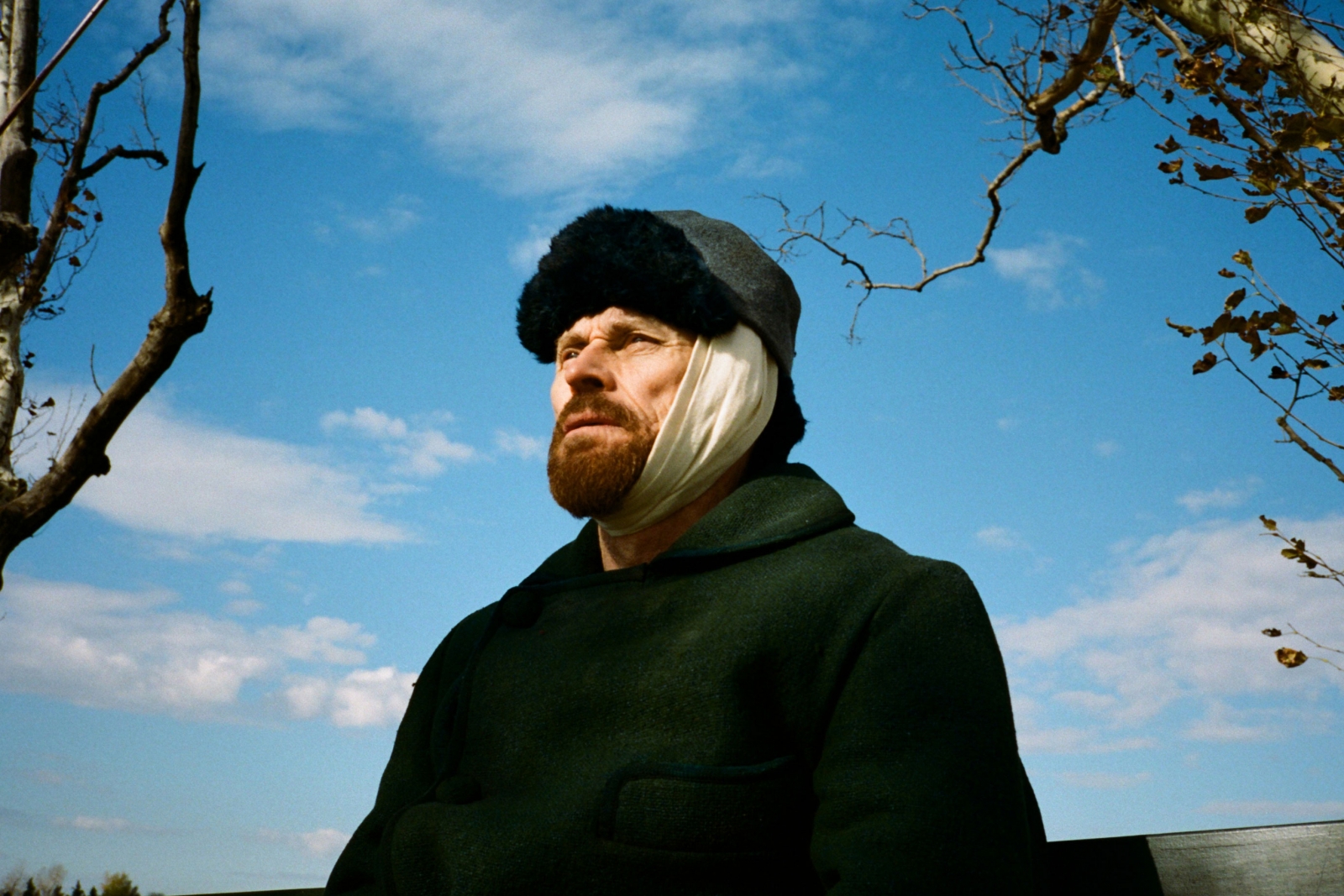 I have no idea whether I actually enjoyed “At Eternity’s Gate.”

A limited-scope biography of Vincent Van Gogh, the heavily stylized — I’m tempted to say “impressionist” — film is unhurried, never pointed and often drifts in and out of focus, both figuratively and literally. So while I most certainly watched it and definitely have some thoughts about it, it seems to resist categorization under labels as simple as good and bad.

Perhaps the painter would’ve preferred that?

We find Van Gogh (Willem Dafoe) in the final months of his life, disillusioned with the art world but not focused enough to make a grand gesture, like his friend Gauguin's (Oscar Isaac) move to Tahiti. Moreover, he’s completely broke — scraping by on the kindness of his beleaguered brother, Theo (Rupert Friend) — and in poor mental health, occasionally blacking out, sometimes waking up in asylums.

There’s a bit of the Van Gogh greatest hits here — no, we don’t see him cut his ear off, but we watch him try to explain that act to several people — but director Julian Schnabel is far more concerned with trying to create a cinematic version of Van Gogh’s mind. The camera is dazzled by bursts of color and the intricacies of nature; the audio is plagued with lines of dialogue which have hit the artist hard, some of them chanted like mantras. The lens almost breaks apart in moments of stress.

Long stretches are taken up by Van Gogh walking from one place to another, lost in reverie or despair. (These are actually quite lovely, thanks to an aching score by Tatiana Lisovskaya.) And though the film does end where you expect it might, this is not a movie that pulls toward tragedy with any palpable momentum; it rather seems to drift, absentmindedly, into a violent conclusion.

Dafoe has been widely praised for his performance, and he is quite good. I’m not sure this is the sort of singular turn that could or should push anyone to the theater, but he’s worthy of acclaim. (He is, however, 30 years too old to play Van Gogh. It would’ve been interesting to see this sort of angst on the face of an appropriately aged performer.)

So: Did I like it? I truly don’t know. I suppose I did. But my apathy should absolutely mute any endorsement; better films tend to provoke more remarkable reactions.