The 400-Word Review: Ant-Man and the Wasp

The latest Marvel flick is pretty good, even if it does disrupt the flow of the series' big story. 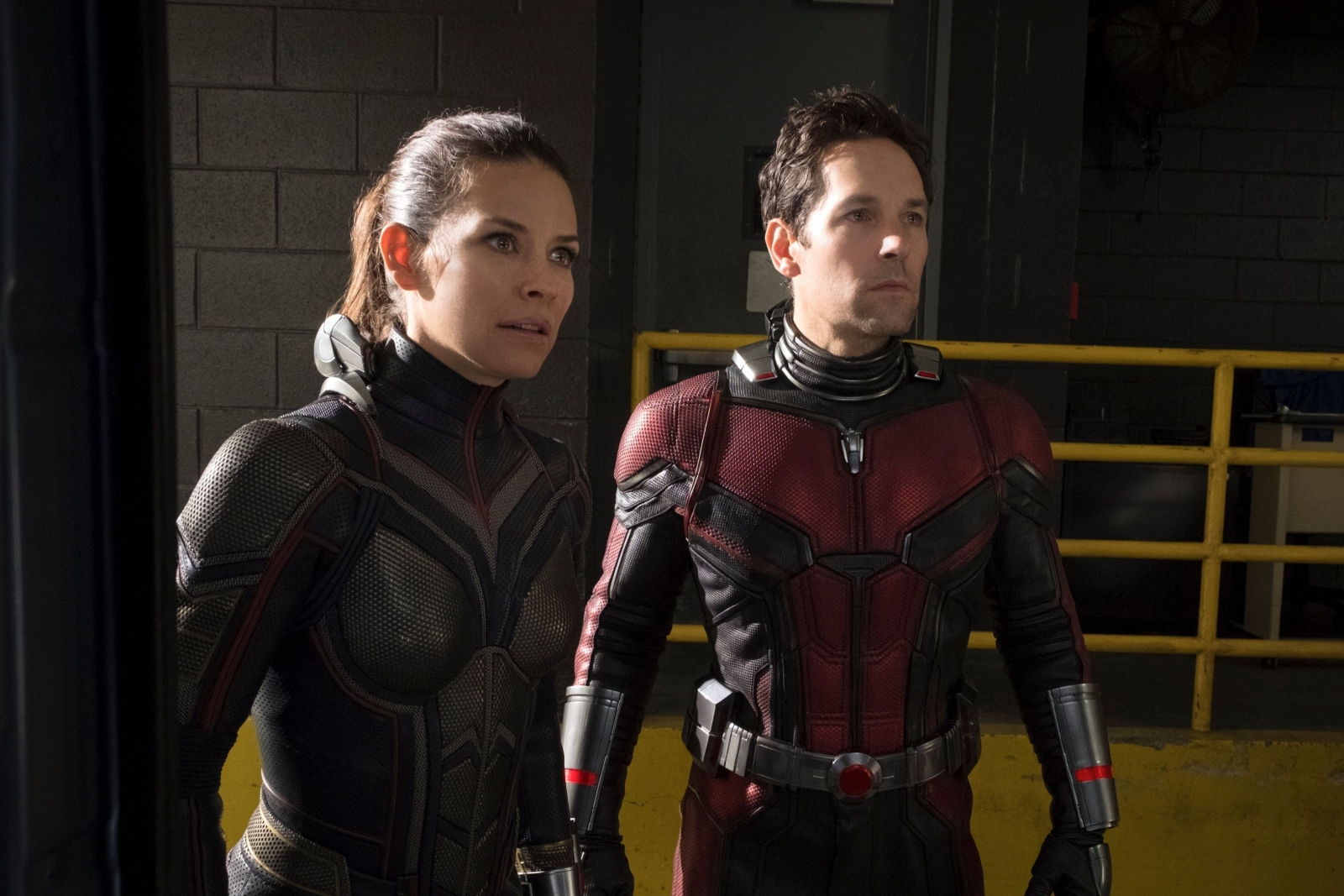 Within the Marvel Cinematic Universe, it’s an odd time for a diversion.

Now, that light-hearted spirit … is back, in the form of “Ant-Man and the Wasp.”

Without spoiling “Infinity War” for, presumably, those who live on small outlying islands and thus have not yet seen it, that film’s ending precludes any sort of business-as-usual furthering of the overarching story. So “Ant-Man and the Wasp” takes place in the recent past, before Thanos became a pressing threat.

As punishment for siding with Captain America in the schism that split the Avengers, Scott Lang (Paul Rudd) is serving a house-arrest sentence, trying to keep his daughter (Abby Ryder Fortson) entertained and dutifully avoiding contact with his old buddies, Hank Pym (Michael Douglas) and Hope Van Dyne (Evangeline Lilly). With days left in his confinement, however, Pym and Van Dyne find a way to get Pym’s long-lost wife (Michelle Pfeiffer) back from microscopic oblivion and demand Lang’s help.

Not up on your Marvel mythos? Here: Ant-Man has to help his friends rescue someone.

As was the case with 2015’s “Ant-Man,” it’s nice to see a Marvel movie with a self-contained plotline. Marvel’s greatest strengths lie in the details, and freeing a game cast from the need to save all of existence allows for a delightful caper. Lilly especially nails it; the Wasp is absolutely the star, here.

There’s just the timing. “Infinity War” left us with a cliffhanger; to immediately pivot in stakes and tenor (and jump back in time) is curious. If you don’t care, or didn’t see “Infinity War,” you’ll enjoy “Ant-Man and the Wasp” more than the diehards.

If you do very much care, this review will end with a very minor and purely structural spoiler, one that I wish I would’ve had before going in. You can stop reading now if you’d like, but I would recommend you continue.

Nothing relating to the events of “Infinity War” is even brought up until the post-credits scenes. I was waiting for Thanos at every turn; his presence wasn’t even implied until after the story had concluded. So sit back and enjoy a side-quest; you’ll find out what you want to know after about two hours.