The 400-Word Review: Always Be My Maybe 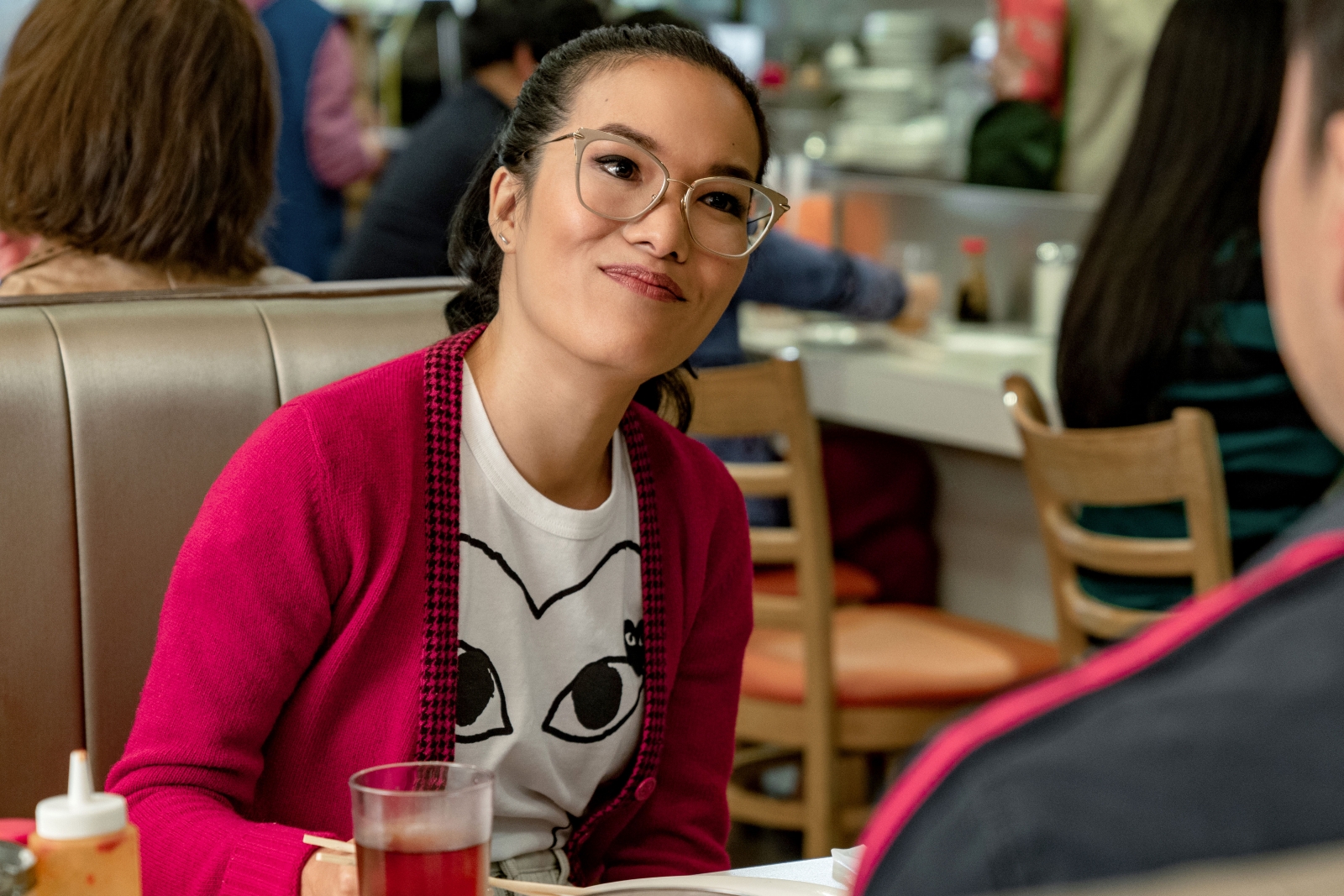 It’s befuddling to consider how many romantic comedies go wrong.

It’s a subgenre as easy to plot out as a slasher. Have two attractive, likable people meet; get them together; insert an obstacle to drive them apart; get them back together. We’re not exactly mapping out “Crime and Punishment,” here. Yet plenty of well-meaning films whiff at the attempt.

“Always Be My Maybe,” on the other hand, gets it all right. And in doing so, it proves how achievable that success should be (with a little care).

Your attractive, likable people are Sasha (Ali Wong) and Marcus (Randall Park). As best friends growing up in San Francisco, they were practically family; her parents were workaholics, his were doting. Inevitably, they ended up losing their virginity to one another in the back of Marcus’s very compact car. Marcus thoroughly fumbles the emotional follow-up, however, and they go their separate ways.

After a jump forward, Sasha is a celebrity chef; Marcus runs a humble heating and cooling business with his father. The pair haven’t spoken in years, but Sasha is returning to the Bay to open a new restaurant. They have a meet-cute — or a reunion-cute, I suppose — when Marcus shows up to get the A/C running in Sasha’s unfathomably large rental property.

The chemistry between the two is free and easy; they have enough of a spark to make both the premise (friends turned lovers) and the challenge (they really don’t know how to communicate) believable. A supporting cast lands jokes here and there without really pulling focus (though Vivian Bang gets in some choice moments).

Most importantly, though, “Always Be My Baby” is genuinely funny. That’s where many romcoms falter; somewhere between the stars and the kiss, there are supposed to be jokes. Wong and Park, who co-wrote the script (with Michael Golamco), have natural comic sensibilities — Wong is a stand-up comedian — and ensure that their film is a comedy first, without leaning on broad or bawdy humor.

Ample credit is also due to director Nahnatchka Khan, who deftly ensures that “Always Be My Maybe” remains Sasha’s story first and foremost; many directors might’ve seen this script as a two-hander, but Khan identifies Sasha as the protagonist. It’s the kind of movie that reminds you why these movies exist — to be smart, funny, pleasant and charming.

It’s not that hard. But it’s increasingly rare.

“Always Be My Maybe” begins streaming on Netflix on Friday, May 31.