Producer James Cameron and Director Robert Rodriguez team up for a sci-fi epic depressingly similar to a dozen others. 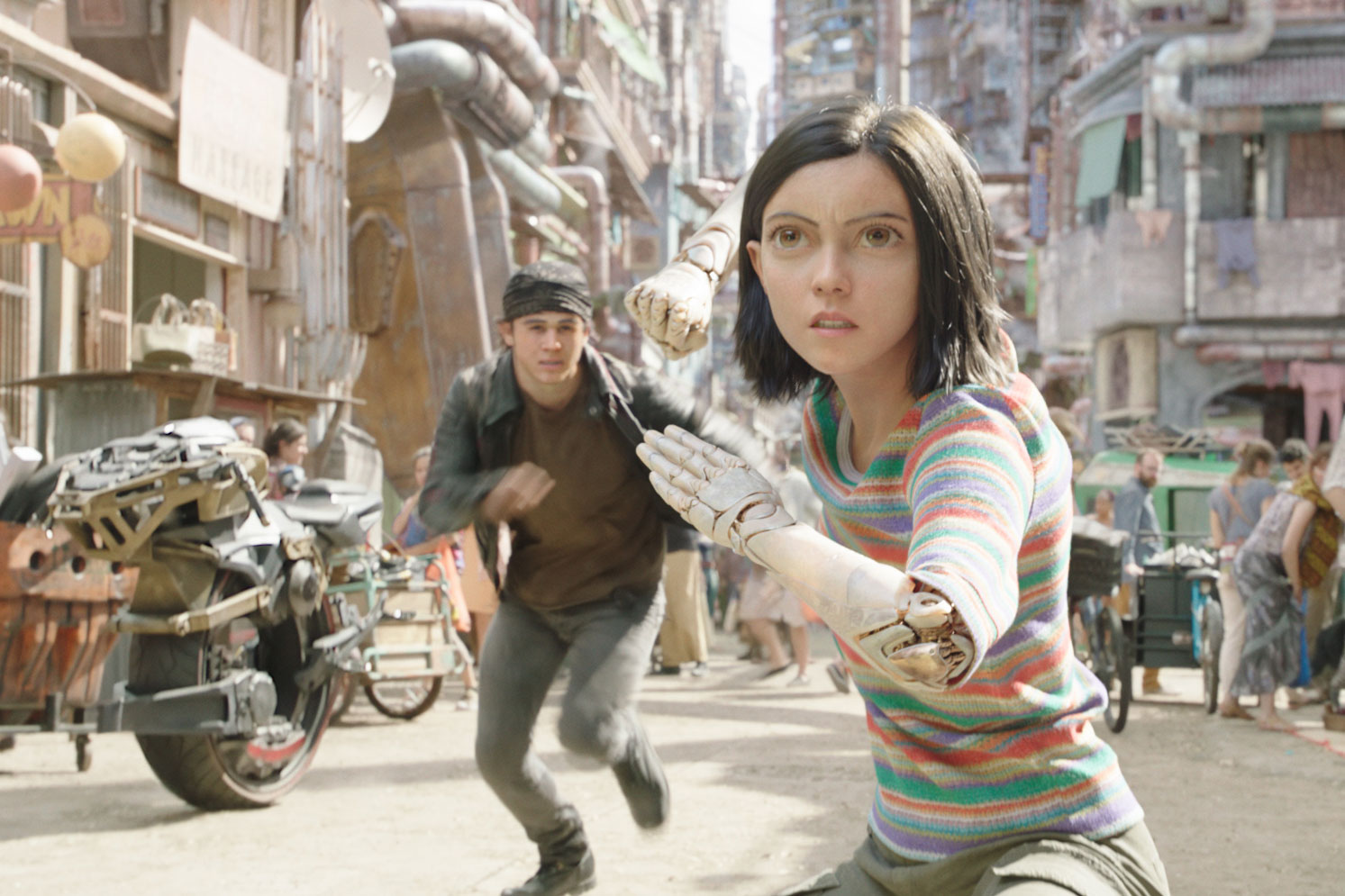 It seems that a dystopian sci-fi spectacle barely has time to finish bombing before the next one arrives for a box-office swan dive.

The sad, five-week run of “Mortal Engines” concluded in mid-January, with the high-pedigree fantasy scraping together $15 million at domestic cinemas (against a $100 million budget). Hot on its seldom-glimpsed heels, with Hollywood’s studios apparently still unaware that demand for such fare is low, “Alita: Battle Angel” arrives to try to buck the trend.

Like “Mortal Engines,” “Alita” has powerhouses in the credits. James Cameron spent nearly 20 years developing the project, which is based on a manga series; while he backed off a stated intention to direct the film, he is listed as a co-producer, with Jon Landau, and co-writer, with Laeta Kalogridis. Robert Rodriguez — of “Sin City,” “From Dusk Till Dawn” and far more “Spy Kids” films than you’d think — ended up in the director’s chair.

And like nearly every story even vaguely resembling this one, “Alita” is the story of a plucky and initially unwilling young heroine called to rebel against a tyrannical society. The particulars: Alita (Rosa Salazar) is a cyborg with no memory, found in a trash heap by tinkerer/scientist Dr. Dyson Ido (Christoph Waltz). He gives her a spare body he has lying around (its origin becomes a plot point) and she starts to figure out the world around her.

Which — quelle surprise — is bleak and dysfunctional. The fortunate live in a big floating city towering above the unwashed masses, who are policed by bounty hunters. No one’s allowed to move from the surface to the floating city, a fact which doesn’t stop nearly every character of note from trying to do precisely that.

Oh, and a whole lot of this movie is about a brutal combat sport presented as a hybrid of roller derby and basketball — but which is, in practice, mainly cyborgs ripping one another apart.

The good news: Cameron’s influence and Rodriguez’s visual flair make for some stunning sequences, particularly during the fight scenes (and the games of whatever-ball). The bad news: Those scenes don’t comprise the whole of the film. “Alita” is saddled with a plot that falls somewhere between uninteresting and irritating, and the inescapable fact that we’ve seen it all before hangs over every frame. “Alita” will have fans, but it fails to separate itself from a crowded pack.