The high-profile remake is a good, old-fashioned movie musical with a lot to offer. 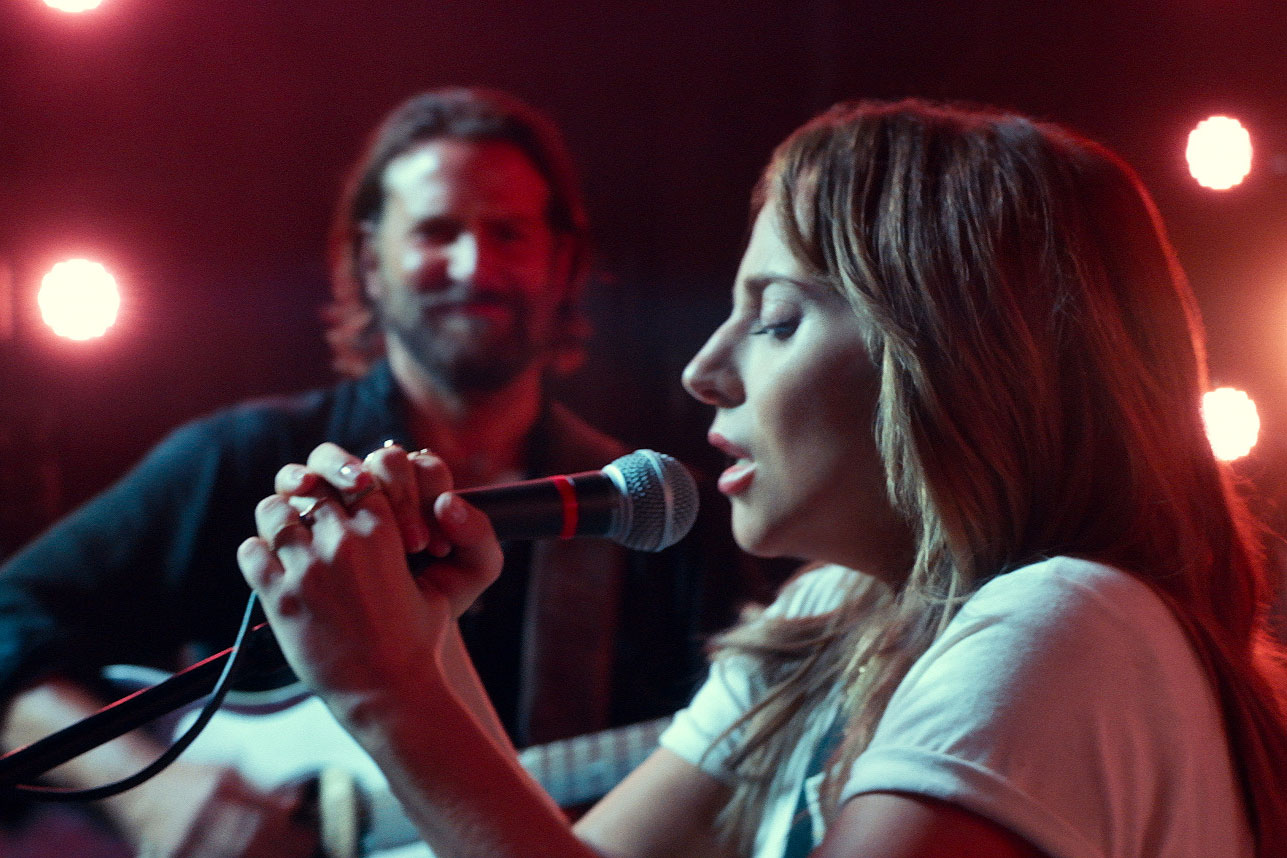 A Star is Born” is either a callous, unpleasant bad-idea of a movie, or it is a moving and spellbinding work of pop art. I wouldn’t quibble with anyone who felt either way.

Which route you choose, in your own analysis, largely depends on how you interpret the last two seconds of the film.

Obviously, I can’t get into that detail; I’m pretty sure, by any definition, discussing the last photograph of a 135-minute film counts as a spoiler. So here’s the good news: “A Star is Born” is a good, old-fashioned movie of a movie, a dramatic and watchable spectacle of celebrity, performance and soap-opera drama. If you like it, you’ll love it. If you hate it, you’ll still think about watching it a second time.

The fourth cinematic take on a story that dates back to 1937, “A Star is Born” concerns a pop-music downfall and a simultaneous ascendance. Jackson Maine (Bradley Cooper, also the film’s director) is a crossover country star with rock-guitar chops and a few big problems: He’s an alcoholic, he’s addicted to pills, he’s got a dark past and he’s going deaf. (It’s the “Behind the Music” grab-bag!) Upon wandering into a drag bar after another sold-out show, he catches a performance by chanteuse Ally (Lady Gaga), belting “La Vie En Rose” between acts; romance and artistic interest blossom simultaneously, and Ally swiftly finds herself on the road with Mayne.

You can accurately guess at the beats from that point forward, as Ally becomes a star (with all the milestones of modern music stardom) and Mayne becomes a Nashville-cliche drunk. Not to worry, though; as soon as Gaga performs “La Vie En Rose” amid sequins and boas, you’ve more than got your money’s worth.

The performances are stellar, the kind of restrained heart-wringers from the ’70s and ’80s dramas Cooper is clearly imitating, both behind and in front of the camera. Cooper is great, and Gaga is excellent; in a vital supporting role, Sam Elliott turns in an indelible, heartbreaking performance.

Is it worth seeing? Absolutely. They don’t make ’em like this anymore.