The 10 Most Dangerous Intersections in Allegheny County

If you regularly travel these routes, you might want to find another way. 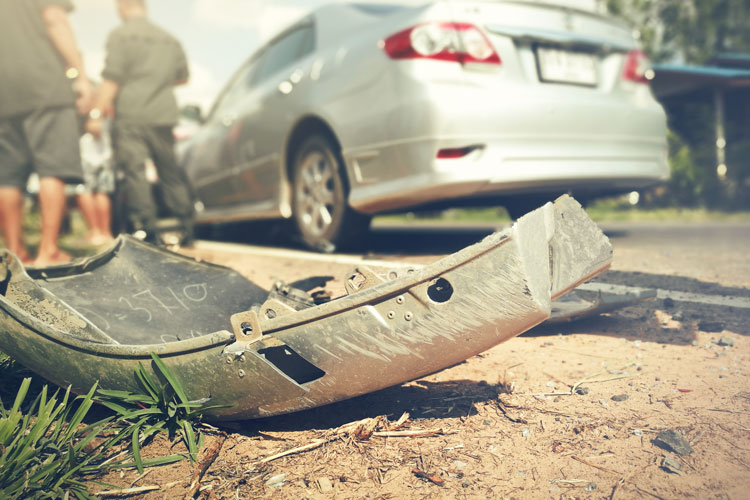 Pittsburgh traffic is infamous, that’s no secret. But is that causing us to be more dangerous drivers?

Out of the more than 15,000 accidents in the Allegheny County from 2014 to 2016, most of them happened within a small number of intersections. So which ones make us grip the wheel with white knuckles and turn down the radio? Here is a list of the top 10 most dangerous: 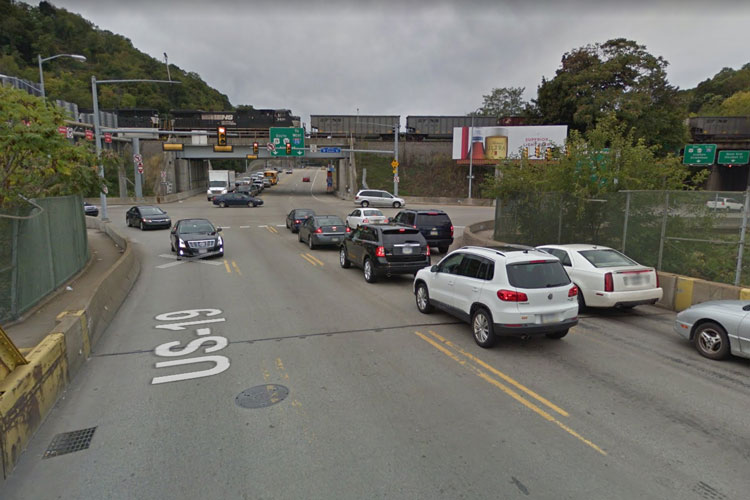 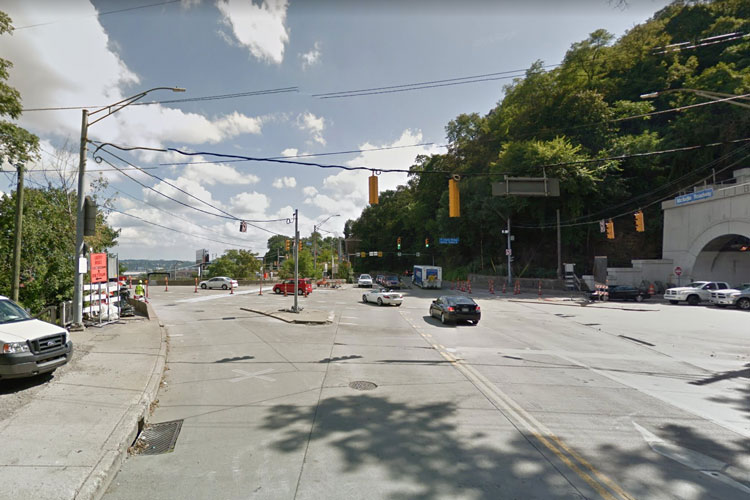 2. McArdle Road at the Liberty Bridge 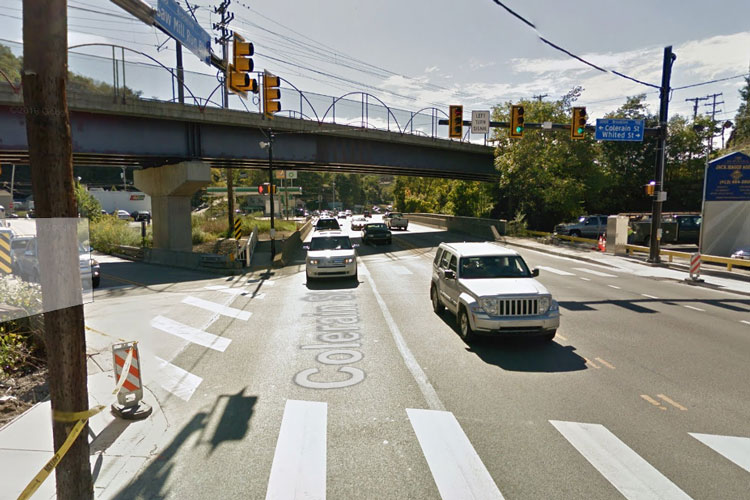 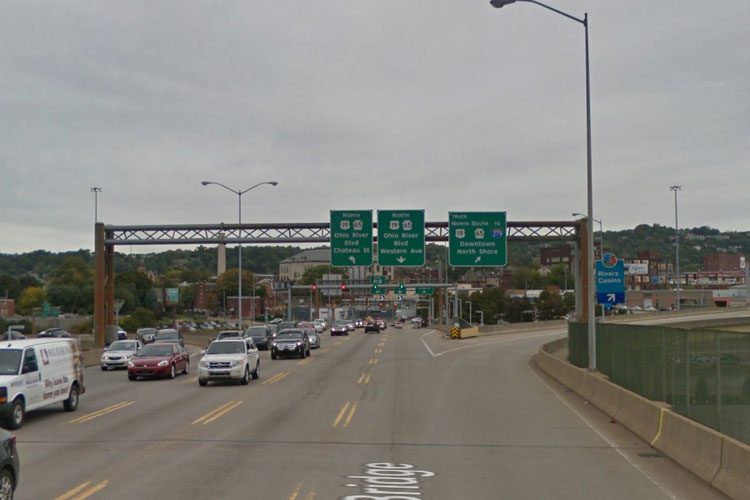 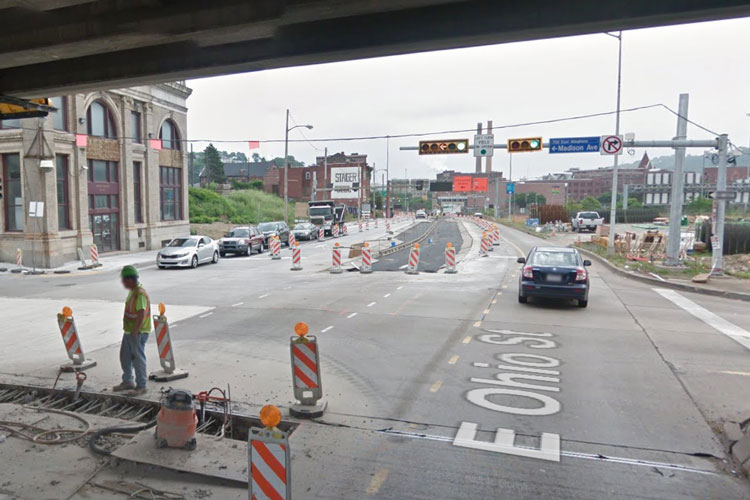 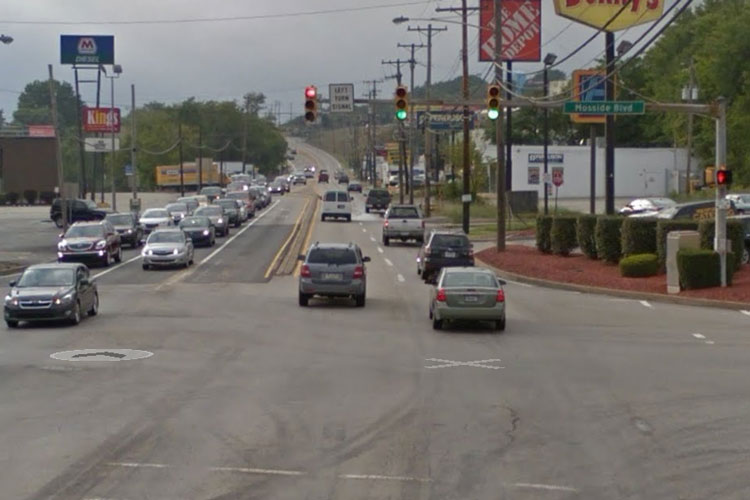 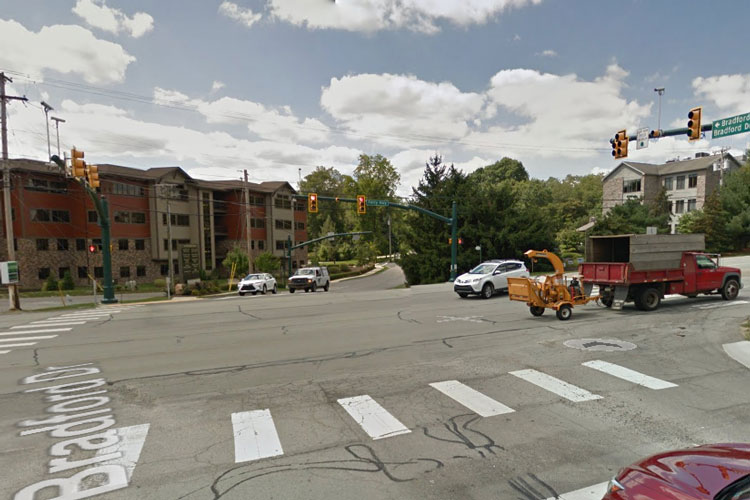 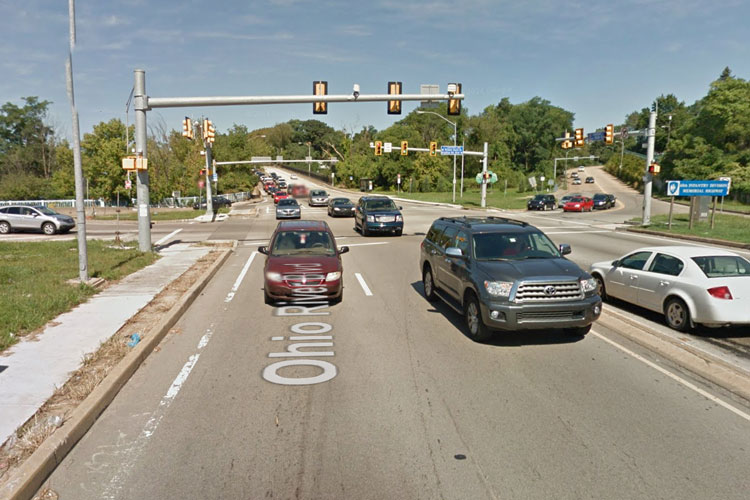 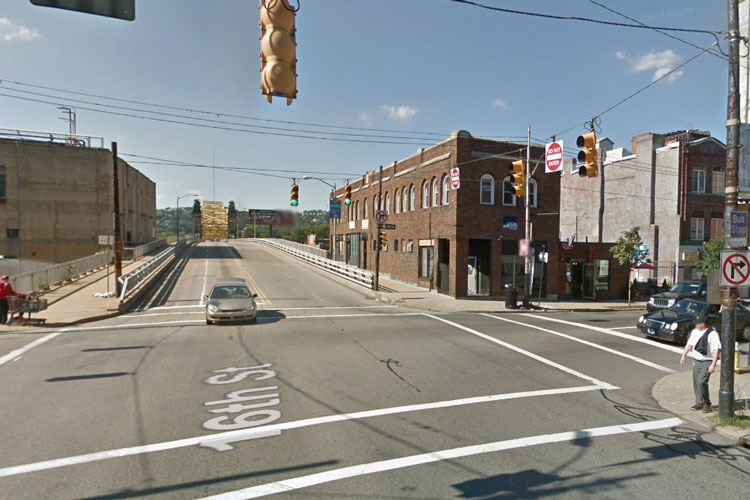 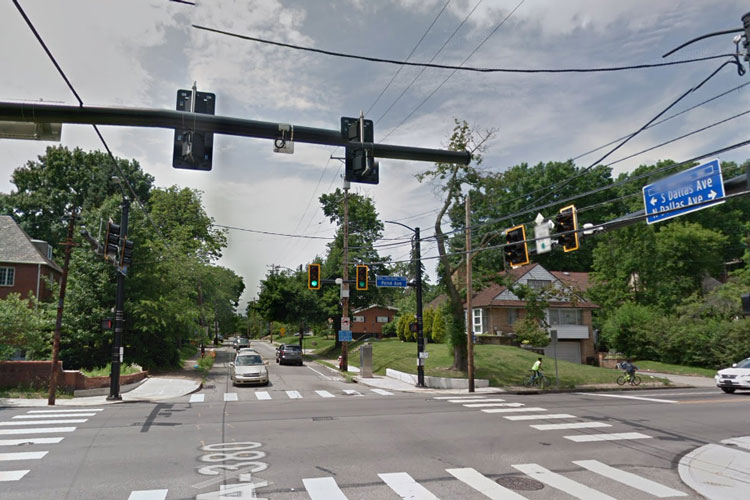 The number one spot will come as no surprise to those who travel it on a regular basis. The West End Bridge at West Carson Street intersection — the site of 93 crashes, 32 of them causing injuries — scored highest both in quantity of accidents and severity of injuries. The other side of the West End Bridge, its intersection with the Route 65 off ramp incurred 42 accidents, 16 of which resulted in injury.

Allegheny County drivers crashed more frequently than anywhere else in the state, 700 more times that even the Philly region.

Find the full list of the 50 worst intersections in Allegheny County here. Here’s hoping your daily commute isn't on the the list.