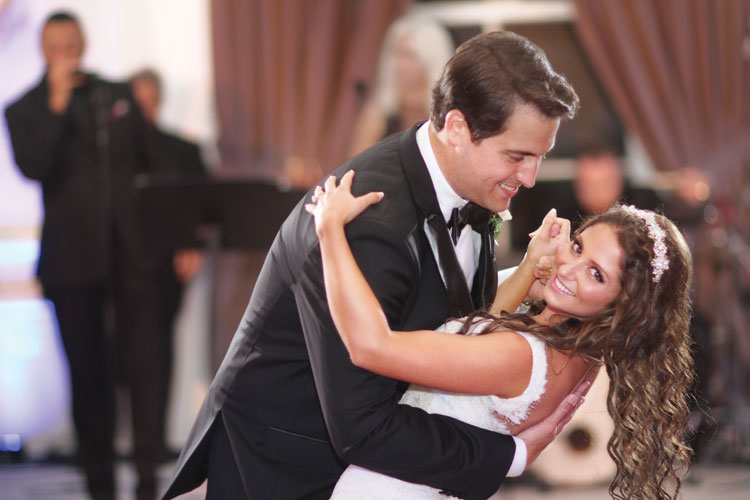 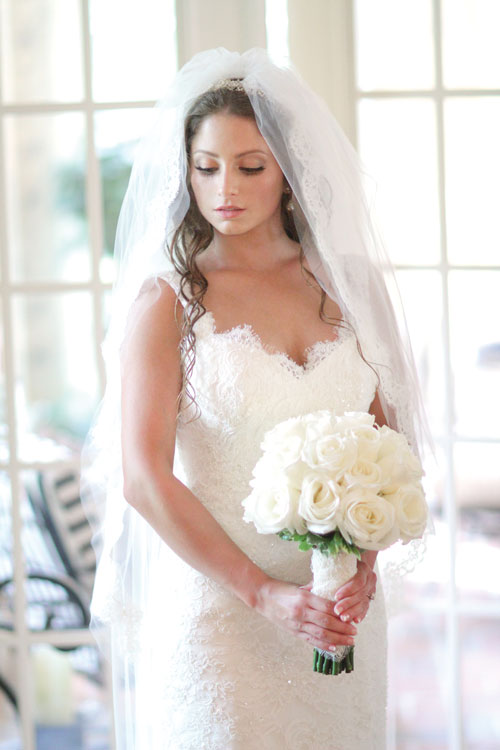 When Anthony met Danielle
Anthony Roppa and Danielle Piccolo had a meet-cute moment when they literally ran into each other during a night out in the Strip District. “I said, ‘I think I know you,’” Anthony says. “And she said, ‘I don’t think I know you.’”
As it turned out, they did at least know of each other. Anthony’s late father was a friend of Danielle’s father, and Anthony grew up on the same street as Danielle’s grandparents. Anthony, a 35-year-old salesman in the public sector for Microsoft, and Danielle, a 27-year-old dental hygienist who works in her father’s practice, also both attended Quaker Valley High School. 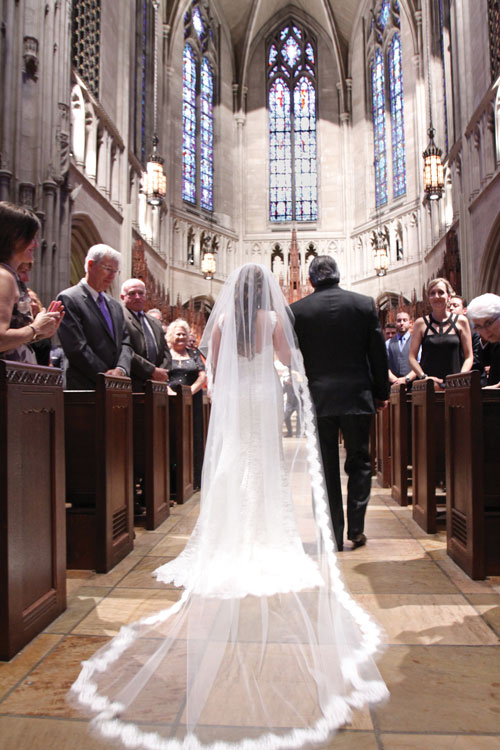 She Said Yes
It took a village to coordinate Anthony’s elaborate proposal to Danielle. An off-duty police officer monitored a Mount Washington overlook after Anthony obtained a permit from the city to rent it for the occasion. A photographer and videographer hid nearby to capture the special moment. After the Sewickley-based couple arrived, a string quartet broke into their song, “Could It Be I’m Falling in Love” by The Spinners. Anthony also wore a custom suit tailored to conceal a microphone in his jacket, and he hired a drone pilot to capture an aerial view of the proposal. Yet, even with everything going on around her, Danielle remained focused on her new fiancé.
“I was just in shock,” she says. “I didn’t even look at the ring. I just said ‘yes’ and started crying and hugging him.” 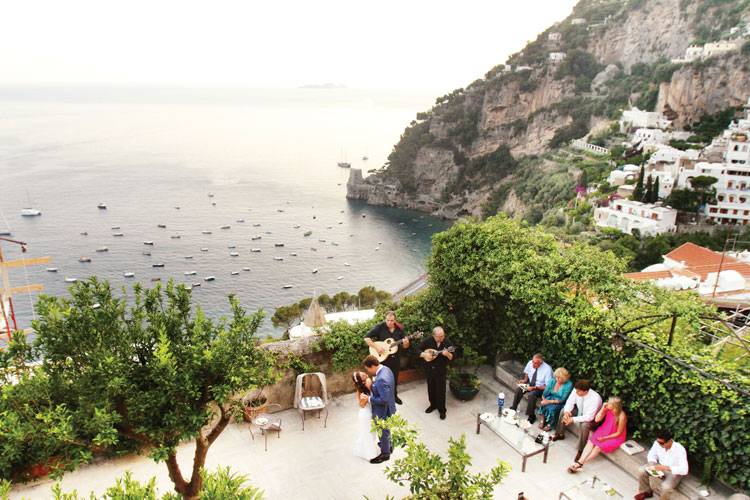 The Big Day
Prior to their Catholic ceremony at Heinz Memorial Chapel in Oakland, Anthony and Danielle, who are of Italian heritage, had a weeklong pre-wedding celebration. With 14 family members and close friends, they traveled to Positano, Italy, a scenic spot neither of the couple had visited before. Danielle wore her mother’s wedding gown, redesigned by Gretchen Jackowski at Clarissa Boutique on the South Side, for the celebration in Italy.

After their ceremony, the University of Pittsburgh’s drum line — at the request of Danielle, a Pitt alumna — escorted the couple and more than 200 guests from the church to their reception at the nearby University Club, stopping traffic on Fifth Avenue in the process. 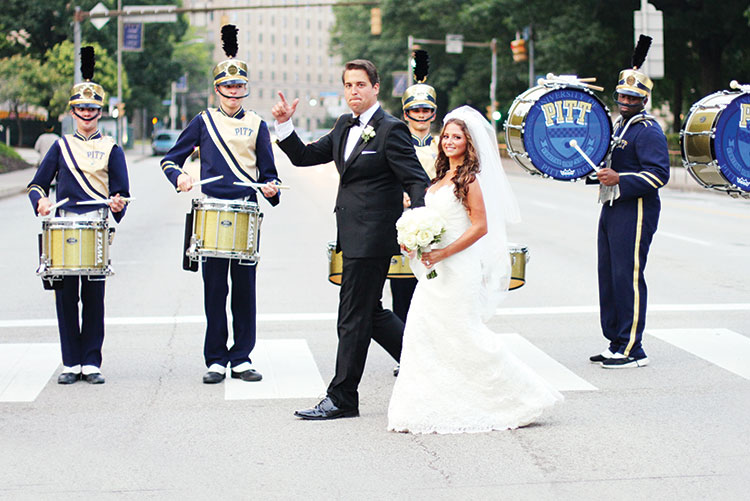