That Old Disney Magic Returns in Beauty and the Beast

Reviews of "Beauty and the Beast" and "The Belko Experiment," plus local movie news and notes. 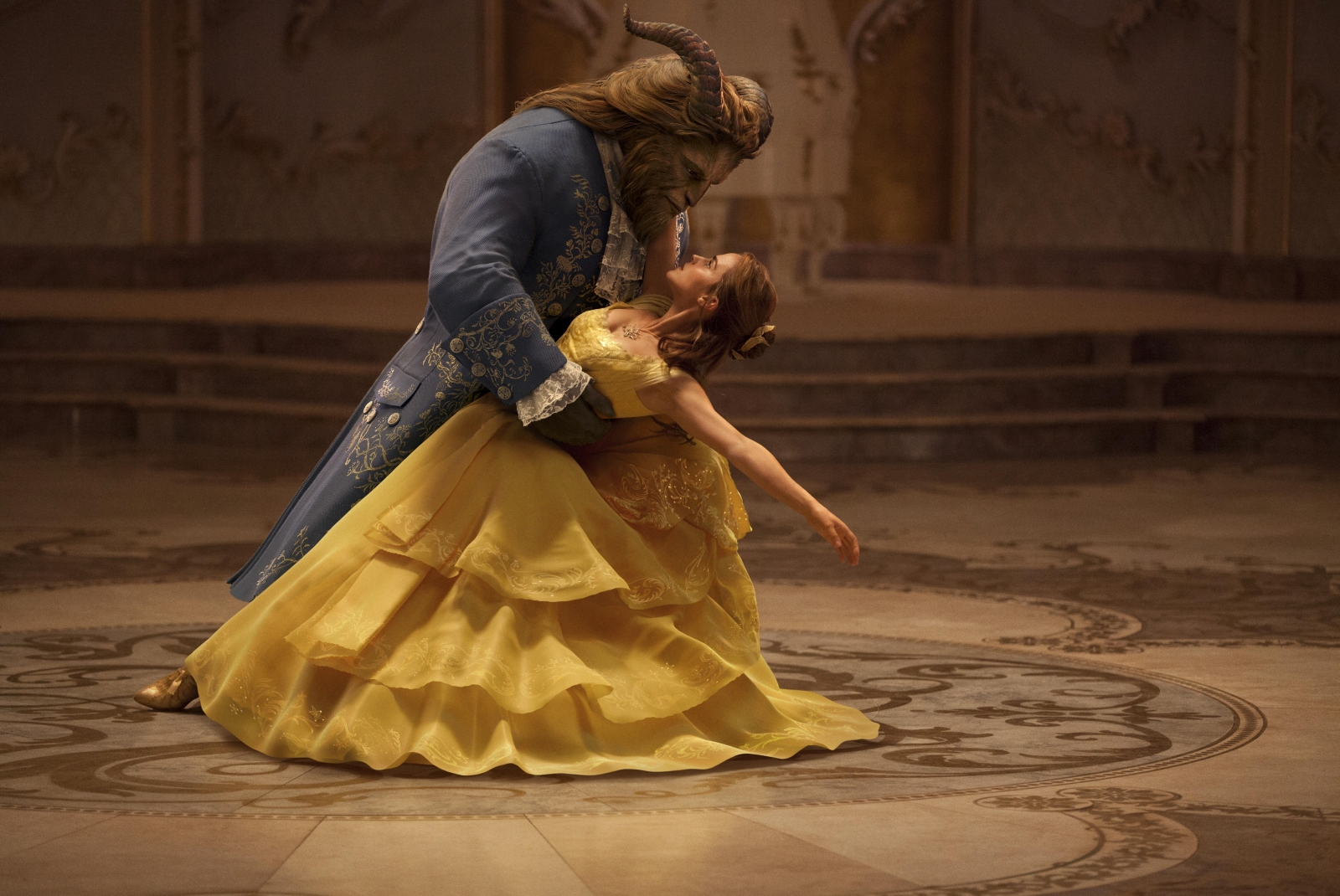 The fabled Disney Renaissance, that late-century period of commercial and artistic success in the studio’s animation division, is responsible more than any other single factor for making Disney a media juggernaut. In all likelihood, there would be no “Avengers” or “The Force Awakens” were it not for “The Little Mermaid” and “The Lion King.”

Revisiting the most beloved properties from that period, then, is a process wrought with pitfalls. How to please dedicated fans who grew up with — and remain devoted to — influential classics of animation? Adapting favorites into Broadway musicals is one thing; trying to recreate the magic on screen is quite another.

Among the Renaissance-era works, there may be none so dearly beloved as “Beauty and the Beast.” The 1991 film was the first work of animation nominated for Best Picture by the Academy; it remains the third highest-grossing animated film of the 20th century, behind only “The Lion King” and “Toy Story 2.”

The film’s legacy was made by embodying the spirit of Disney magic — princes and princesses, dreamy landscapes, lavish musical numbers — better than any of its contemporaries. Arguments could be made that “The Lion King” is more artful or that “Aladdin” is a better all-around effort, but none is quite so enchanting as “Beauty and the Beast” (in spite of some problematic content around the nature of the film’s core relationship).

So the forces behind the new, live-action “Beauty and the Beast” focused first and foremost on the magic — and succeeded. The new film, under the direction of Bill Condon and as adapted by Pittsburgh native Stephen Chbosky and Evan Spiliotopoulos, is undoubtedly more lovely and visually lush than any from Disney’s live-action division. Deftly utilizing cutting-edge visual effects and classical art direction and production design, this “Beast” truly embodies the cliche of the storybook come to life — or, perhaps more accurately, the cartoon.

It’s visual language is straight out of the 1991 film, from the shades of Belle’s attire to the rich darkness of the Beast’s castle. The familiar songs are rendered faithfully — somehow, “Be Our Guest” is even more of a showstopping set piece this time around — and new songs written for this adaptation fit in seamlessly.

Any adaptation was always going to hinge on the casting of Belle; the tale is hers, after all, and the Beast is more obstacle than cohort for the film’s protagonist. There’s something very sly about choosing Emma Watson for the part; of course, she’s talented and charming, but we might’ve expected that. In combining one generation’s iconic heroine (Belle) with another’s (Hermione Granger), Disney is making one thing perfectly clear — this remains a story about a self-determined, intellectual princess.

And yet, is it? The criticisms of the original “Beauty and the Beast” took on the idea that Belle was a modern heroine; after all, she eventually falls in love with her captor, a development that has been cast as everything from Stockholm Syndrome to an outright apology for emotional and physical abuse. In this version, Belle is even more willful and independent.

So doesn’t that make it more confusing when she eventually grows devoted to the Beast?

Those debates and more will always be part of the culture around both the old “Beast” and the new one. As well they should be. They should not, however, detract from the overall quality of the film — which, I must admit, is quite high. The performances are spot-on; the look of the film is rapturous.

And yes — that old Disney magic is alive here again, more vividly and more distinctly than any of the company’s recent efforts (plenty of which have been perfectly good in their own right). Younger viewers will likely be swept away by this film, as their parents were a generation ago — and those parents will gladly take the journey as well.

Meanwhile, a highly anticipated indie horror flick arrives in local theaters and swiftly disappoints. The premise behind “The Belko Experiment” was more than serviceable; borrowing liberally from “Battle Royale,” the film promised to lock a group of coworkers in a sprawling office building and force them to fight to the death. In execution, though, not nearly enough was made from that setup. Some nice performances by a group of character actors — Tony Goldwyn, John C. McGinley and Michael Rooker are great — help, and there’s a few tense moments and jarring shocks. But the rules of the universe are poorly defined (and not that compelling as things press on) and the ending is unsatisfying. It’ll do fine for a streaming choice on some future sleepy afternoon, but I wouldn’t run to the theater.

The Montage: In yesterday’s edition of After Dark, I ran down my first visit to the new Tull Family Theater in Sewickley. The short version: It’s a lovely place with great offerings. Click here to read the longer version … Katharine Hepburn and Cary Grant are always welcome on the silver screen, and this time around, you’ll even get a meal out of going to see them. The Hollywood Theater's “Breakfast and a Movie” selection for the month is “Bringing Up Baby” … The very well-reviewed “Personal Shopper” will open locally on March 31 … Plenty to come next week about the CMU International Film Festival. For now, size up the schedule and grab some tickets.