Terry Bradshaw and Family to Star in New Comedy Show

The former Steelers quarterback is giving viewers a look into life at home with a reality show on the E! network. 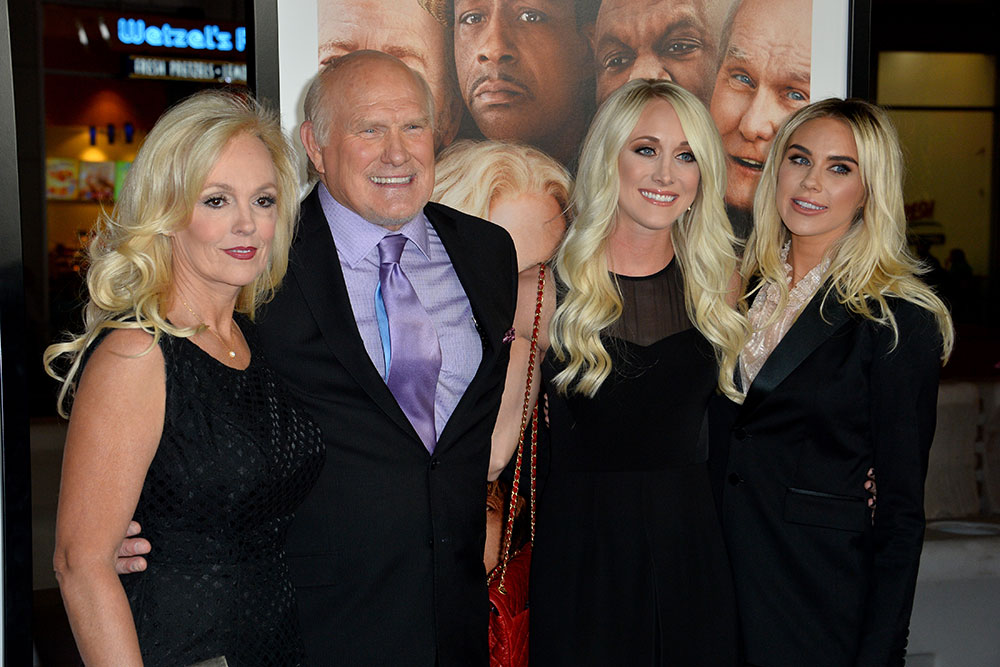 E! and NBCUniversal announced plans for a comedy series featuring Bradshaw, who now appears as a football analyst for Fox’s “NFL Sunday.” Under the working title of “The Bradshaw Bunch,” the show will follow the former football player’s family in the style of a comedy docuseries similar to “Keeping up with the Kardashians.”

The show will feature Bradshaw’s wife, Tammy Bradshaw, as well as their three daughters Rachel, Lacey and Erin at their home in rural Oklahoma. Taking place in the offseason for NFL games, it will allow audiences to see a side of the football commentator they don’t get to see on Sundays.

“I’m excited and a little nervous to let the world see the crazy life I share with Tammy and our girls,” Bradshaw said to E! News. “I never know what will happen next around here between Rachel, Lacey and Erin…I thought winning four Super Bowls was hard, but it’s nothing compared to having three girls.”

The former football player isn’t a rookie when it comes to television, making guest appearances on popular shows and commercials over the years since he retired. While ultimately canceled due to low ratings, Bradshaw had his first shot at reality TV when he hosted “Home Team with Terry Bradshaw” in 1997.

The premiere of “The Bradshaw Bunch” is scheduled for the summer.