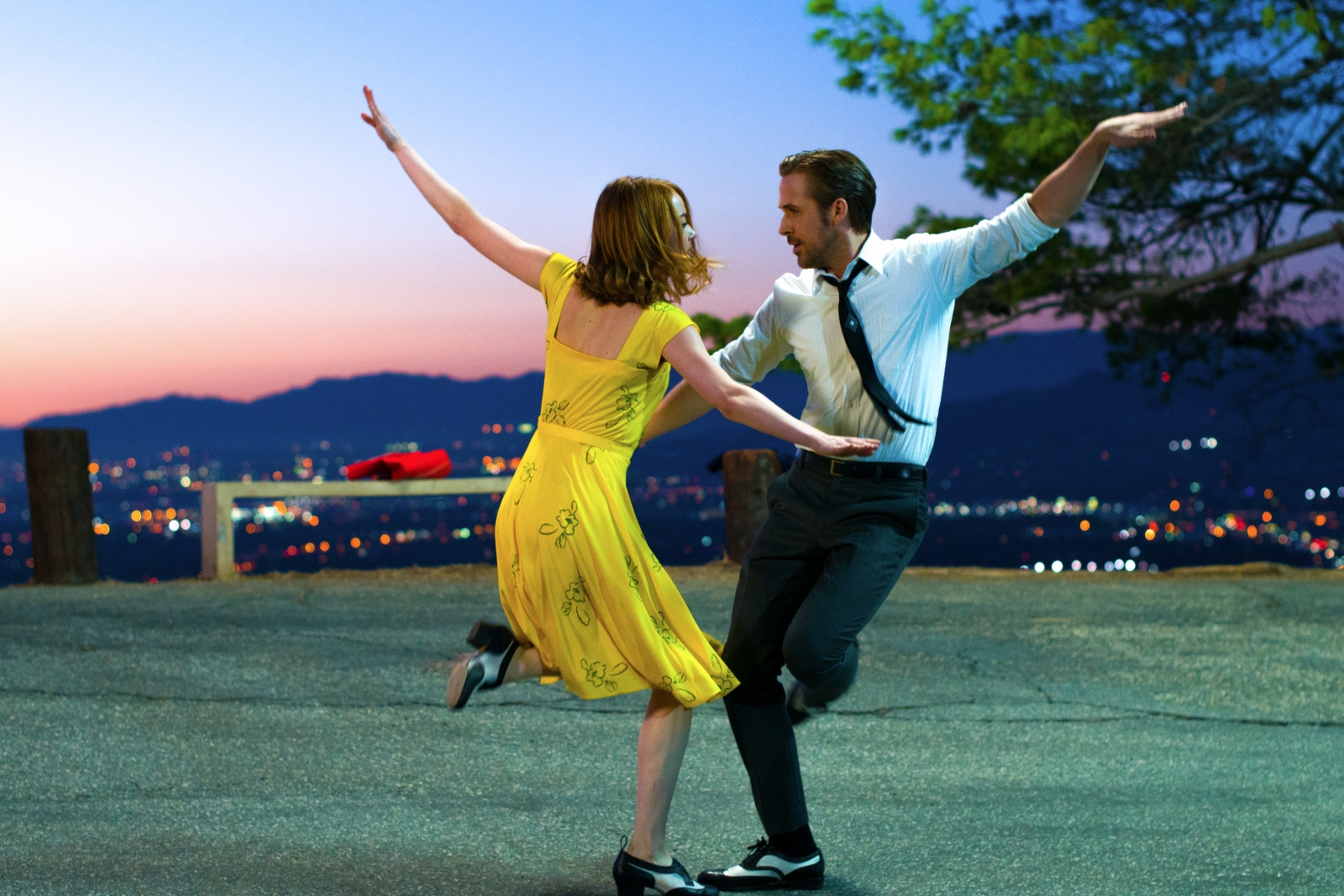 Some movies make producers dream of second homes. Others make them clear mantle space, hoping to add an Oscar or two to their home decor. Most of the Oscar hopefuls arrive in theaters in December and January, hoping to rise above the pack of prestige pictures by the time the Academy Award nominations are announced on Jan. 24 — while some lists of contenders, such as those for the Independent Spirit Awards and the Critics' Choice Awards (for which I am a voter) are already out.

While some top picks, including excellent movies such as “Arrival” and “Moonlight,” are already in theaters, here are ten Oscar hopefuls to watch for — and when to expect them near the Three Rivers.

​20th Century Women
This ensemble dramedy from “Beginners” director Mike Mills features turns from Annette Bening, Greta Gerwig, Elle Fanning, Billy Crudup and more; Bening and Gerwig have been generating awards buzz.
Watch For It: Probably in a handful of local theaters starting Dec. 25, although that date hasn’t yet been confirmed.

Fences
The long-awaited (and locally shot) adaptation of August Wilson’s Pulitzer-winning family drama is expected to be a top contender for just about every award you can name; Denzel Washington has a shot at scoring nods for Best Director and Best Actor.
Watch For It: Everywhere starting Dec. 25.

Hidden Figures
Mathematicians Katherine Johnson, Dorothy Vaughan and Mary Jackson — played by Taraji P. Henson, Octavia Spencer and Janelle Monáe, respectively — were helping NASA get to space before they could share restrooms with their white co-workers. The biographical drama is starting to fade as a potential Oscar heavyweight, but should nab a few nominations.
Watch For It: Everywhere starting Jan. 6.

Jackie
Natalie Portman’s Best Actress nomination is all but inevitable for her portrayal of Jacqueline Kennedy Onassis in this unconventional biopic, mostly set in the aftermath of the Kennedy assassination.
Watch For It: Most likely not until mid-January, though that could change.

La La Land
One of the year’s most hotly anticipated features, “La La Land” stars Emma Stone and Ryan Gosling in a old-school (but modern-day) Hollywood musical from Damien Chazelle, the writer/director of “Whiplash.” It’s currently seen as the front-runner for Best Picture.
Watch For It: Everywhere starting Dec. 25.

Lion
The incredible tale of Saroo Brierley — separated from his mother and brother in rural India as a small child, adopted by an Australian couple and determined to locate his family without the help of any identifying information — is adapted into a tearjerker of a drama by freshman feature director Garth Davis.
Watch For It: In a handful of local theaters (and maybe more) starting Dec. 21.

Manchester by the Sea
There’s hardly an Oscar that this bleak drama isn’t seen as a threat to capture. The story of a uncle and nephew forced to coexist after an untimely death stars Casey Affleck and Michelle Williams; it’s written and directed by Broadway and Hollywood vet Kenneth Lonergan.
Watch For It: In a handful of local theaters (and maybe more) starting Dec. 9.

Passengers
Jennifer Lawrence and Chris Pratt star as the most attractive couple imaginable in this space thriller. “Passengers,” from “Imitation Game” director Morten Tyldum, is expected to compete mainly for technical awards — but make a boatload of money.
Watch For It: Everywhere starting Dec. 21.

Rogue One: A Star Wars Story
Don’t get too excited: There’s no way “Rogue One” is winning Best Picture, and it’s not particularly likely to compete for other top awards. But a haul of below-the-line prizes (Visual Effects, Sound Editing, Production Design and others) is entirely possible.
Watch For It: In every theater imaginable starting Dec. 16 — although many early showings are already sold out.

Silence
This one is a wild card; few critics or civilians have seen Martin Scorsese’s latest as of yet (so it’s been locked out of early nomination lists). But with a stellar cast and weighty subject matter — tensions among isolated missionaries in seventeenth-century Japan — it certainly seems like Oscar material. (And Scorsese just met with the Pope, so there’s that.)
Watch For It: Everywhere starting Dec. 23.