The granting of the credit means the majority, if not most of the movie starring Tom Hanks, will indeed be shot in the Pittsburgh area. 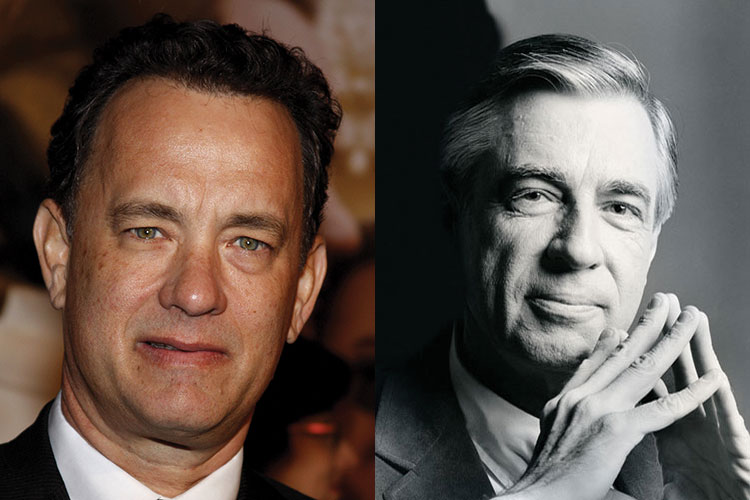 Dawn Keezer, director of the Pittsburgh Film Office, is quick to credit a variety of groups for helping to woo the producers of “You Are My Friend.” State Senator Jay Costa, the Fred Rogers Company and its CEO Fred Isler, WQED, city officials. “It was a team effort,” Keezer says. “We’re excited.”

But when asked what sealed the deal, she doesn’t equivocate.

“Due to our ability to secure film tax credits for the project, it made a pretty compelling argument,” Keezer says. Additionally, the Pittsburgh roots of “Mister Rogers’ Neighborhood” played a significant role. “There was a lot of sensitivity and sentimentality to them wanting to film at least part of the project here.”

The granting of the credit means the majority, if not most, of the movie will indeed be shot in the Pittsburgh area; rules for the credit require no less than 60% of a production to be completed locally. “We expect a very large portion of the film,” Keezer says. “As far as I know, the whole thing’s being done [in the area].”

“You Are My Friend” explores the friendship between journalist Tom Junod, who profiled Rogers for Esquire in 1998, and the television star, who will be played by Tom Hanks. Marielle Heller, director of the acclaimed “Diary of a Teenage Girl” (one of Pittsburgh Magazine’s Top 10 Films of 2015), is set to helm the project; the script was written by “Transparent” veterans Micah Fitzerman-Blue and Noah Harpster.

Production begins this fall, and “You Are My Friend” is expected in theaters in 2019. Meanwhile, the Rogers documentary “Won’t You Be My Neighbor” has remained in the box-office charts for more than a month; it now ranks among the 25 top-grossing docs of all time.