Ten years in, she nurtures Churchview Farm into maturity. 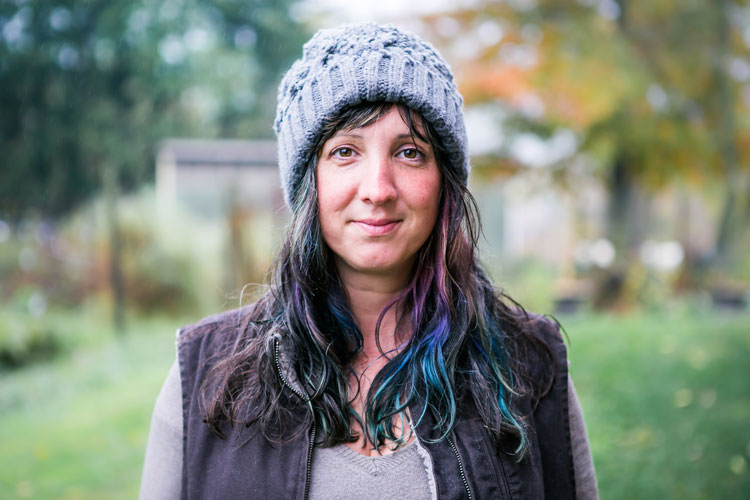 Tara Rockacy’s foray into farming on what would become the 10-acre Churchview Farm in Baldwin Borough began with a lot of trial and error. Sure, she technically was part of a multigenerational farm family — her grandfather Emil Rockacy grew crops on the same land — but in 2007 Rockacy was working as a librarian when she got serious about seed catalogs.

There might have been some early stumbles, but, ten years in, Churchview Farm is a viable business model for small-acreage farmers looking to maximize their land. With a librarian’s organization skill, Rockacy has built a rubric that doesn’t rely on the vagaries of vending at the weekly farmers market or the grocery store.

On any given week from May to November, Rockacy delivers produce to around 15 of Pittsburgh’s most celebrated restaurants. Those same chefs (and others) cruise to the farm to participate in a sold-out-in-minutes summerlong dinner series. Rockacy and her team also organize casual farm events such as a happy hour series, a partnership with the popular Strip District restaurant Gaucho Parrilla Argentina and on-farm yoga series benefiting local nonprofit organizations. And there are five goats. Adorable goats. 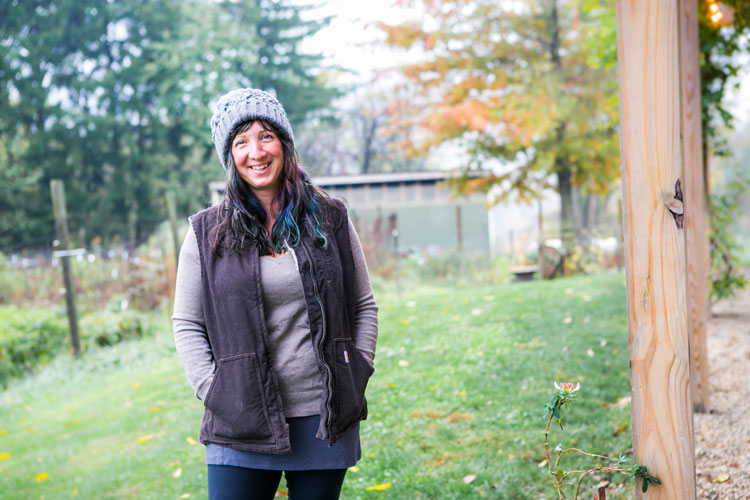 She has built increasingly complex infrastructure to support the farm dinners over the years. Each year, a capstone project such as an all-weather pergola or a working kitchen (which replaced a wash-dishes-out-back sort of setup) allows Rockacy and her team to increase value for her guests and add certainty to the bottom line of the farm.

Rockacy’s expansion into fruit production, now in its fifth year, might be the diversification that requires the most deliberate planning and patience for its payoff. “One of the things the chefs would tell me is there isn’t enough local, organic fruit,” she says.

“One of the reasons a lot of farmers don’t grow fruit is that there is a lot of labor and time that goes into the front-end before you get any fruit,” she says.

What started with a freshening up of her father’s raspberry patch now has grown into an orchard — several times moved, because, like everything else at the farm, some trial-and-error was involved — with sour cherries, blueberries, strawberries and peaches. Lesser known but delicious crops such as kiwi berries, service berries and honey berries add variety and value. 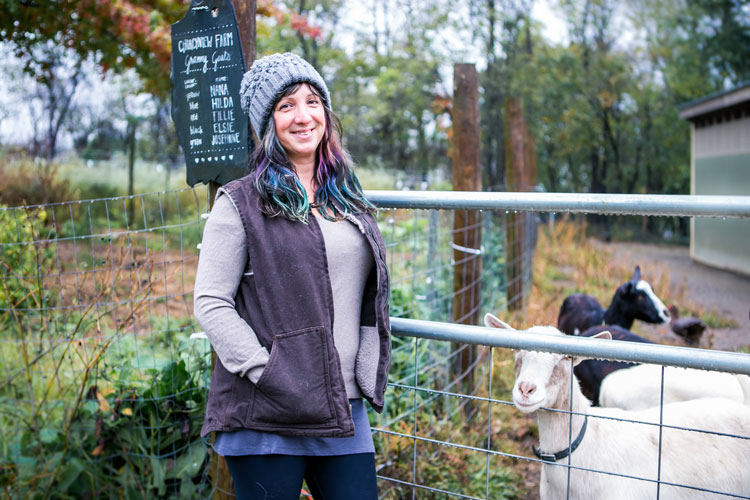 Rockacy uses a workshare Community Supported Agriculture (CSA) model instead of working with a traditional CSA model where participants purchase a financial share of the farm but leave the bulk of the physical labor to the farmers. “We found that this model works best for us. It’s another way for people to come to the farm and engage. It gives me the opportunity to teach people and it also engages the community,” she says.

All of it, from organizational structure to biodiversity, has the makings of a farm built to last for decades, even if Rockacy sometimes still feels like she’s winging it. “It’s not as deliberate as it may seem,” she says.