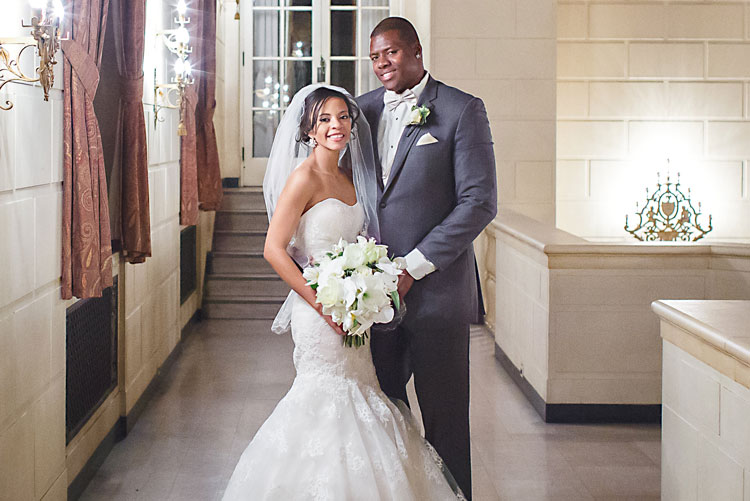 photos by Weddings By Alisa 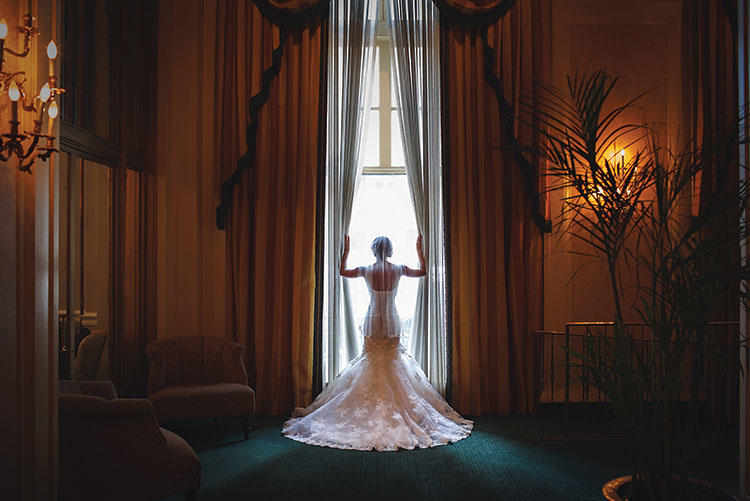 When Greg Met Alyia
The love story of Alyia Smith-Parker and Greg Gaskins has sweet roots that trace back to a Bruster’s Real Ice Cream, where Alyia worked as a teenager. Six years ago, Alyia was attending Vanderbilt University in Nashville and was home for the summer when a friend from her previous job invited her to hang out with a group of people who attended the University of Pittsburgh. They ended up at the home of Greg, a lineman for the Pittsburgh Panthers, and Alyia ended up returning on several occasions. At the end of the summer, Greg worked up the courage to ask her out. She headed back to Vanderbilt in the fall, but their relationship slowly blossomed at a distance. 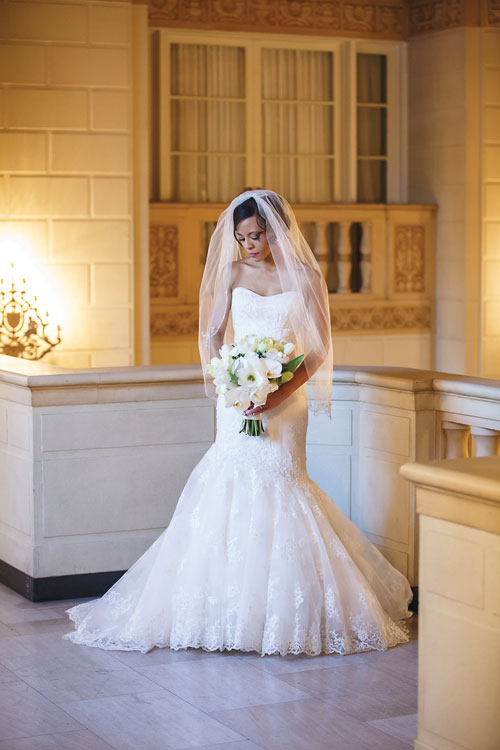 She Said Yes
In February 2014, the couple were at a romantic restaurant in Alexandria, Va. — where they now live — dining and watching planes fly out of nearby Reagan National Airport. The waiter brought out a covered dessert tray and unveiled a delightful surprise: the words “Will you marry me?” written in molten chocolate. As Alyia — a senior associate in community health and wellness at the National League of Cities — read the words, Greg — a business manager at a charter school — dropped to one knee with a ring as onlookers cheered.

“I was totally surprised,” says Alyia. “I just kept saying ‘Oh my God, Oh my God … I can’t believe this is happening.’” 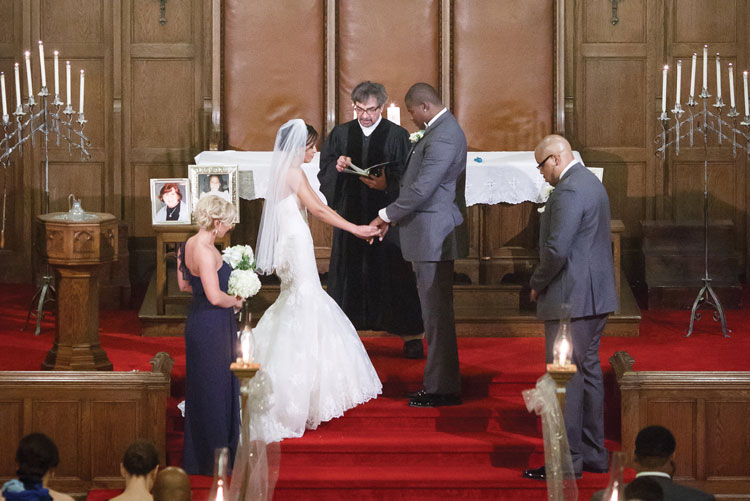 The Big Day
Pitt pride permeated the February wedding of the couple, now both 26, with shades of navy blue and gold incorporated into outfits, tablecloths and candles. The 225 guests watched the couple exchange vows at Waverly Presbyterian Church in Regent Square, then celebrated with a reception at the Omni William Penn Hotel Downtown. 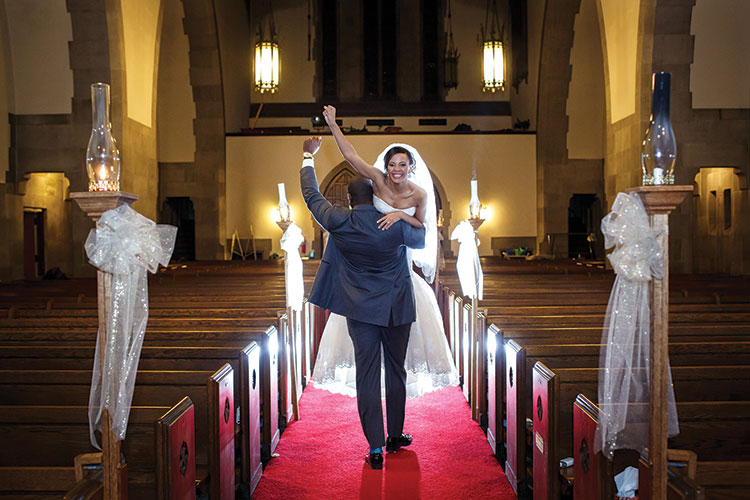