The opening of Fudge Farm's Bloomfield store marks an expansion of Wes Lyons' Pursuit Program and larger menu for the confectioners. 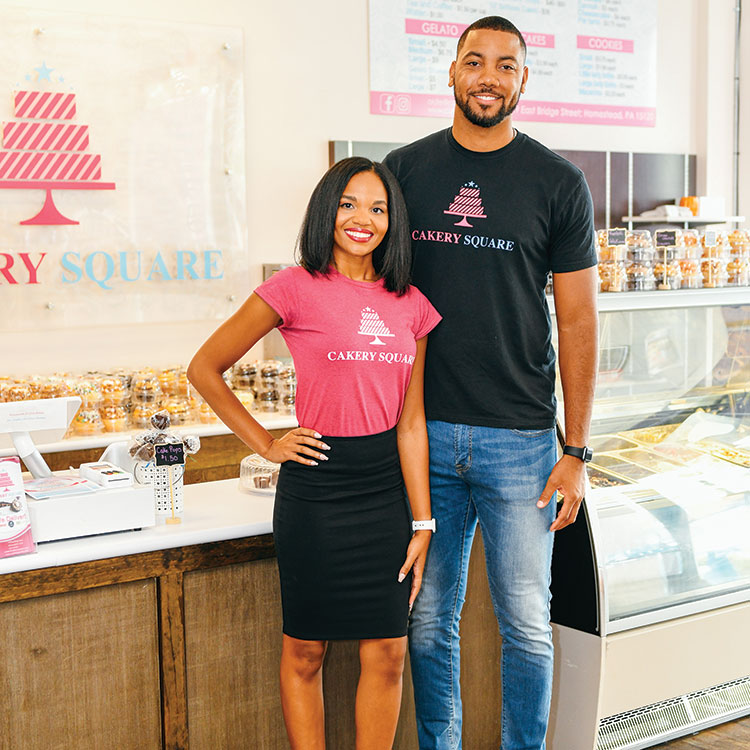 Wes Lyons, once a celebrated football prodigy, now is known for continuously giving back to the Pittsburgh community, primarily through his Pursuit Program and bakery, Cakery Square. Now, he and his business partner, Amber Greene, are expanding their business by partnering with Fudge Farm founders Walt and Molly Rainey.

Fudge Farm is set to open in Bloomfield later this month; the business already has locations in the South Side and The Waterfront, which Lyons and Greene will also be involved with. Fudge Farm’s Bloomfield store will have an expanded menu featuring its signature fudge chocolate and milkshakes as well as some Cakery Square favorites, including cupcakes, cannoli, cookies and brownies. The Waterfront and South Side location are in the process of being renovated, too, and also will incorporate more menu items.

Not only does Fudge Farm create sweet treats, but also it creates jobs and opportunities for underprivileged youth through Lyons’ Pursuit Program. The Pursuit Program focuses on teaching students in middle school and high school across Pittsburgh real-world skills. Students work alongside Lyons at Cakery Square and Fudge Farm where they learn skills in business and networking.

“My whole goal out of all of this was to hire kids, to help kids get off the street, and to work with kids and help develop them outside of school,” says Lyons. “With me even opening these businesses it continues to reach and touch kids that I might not have reached before when I was just a football player.” 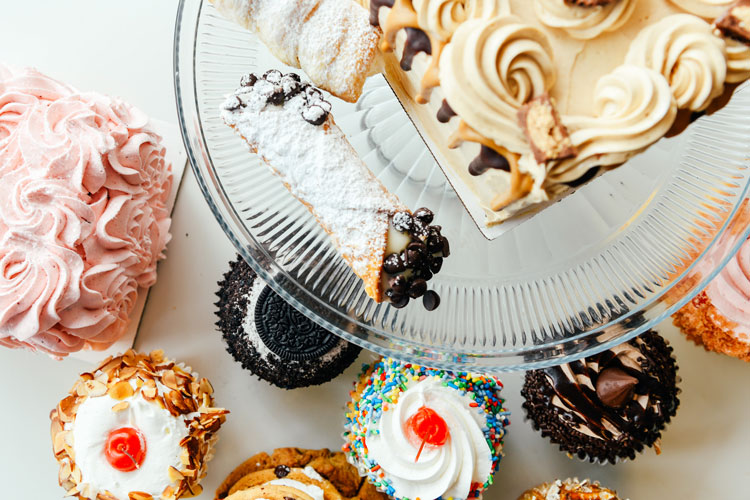 Molly Rainey, CEO of Fudge Farm, says the main goal of the partnership is to begin franchising with the help of Greene and Lyons.

There will be a grand re-opening of Fudge Farm on Saturday June 15 at the South Side location. This event will showcase the new product line and remodeled store, as well as introduce customers to the four-person team behind the business. During the launch party from 1 – 4 p.m. everything will be 50% off.

“[The partnership has] been mutually beneficial,” says Greene. “I think that we’re going to be able to really grow the business and have an even more positive impact on the community.”