Pittsburgh is among the recipients honored with seedlings from the 9/11 memorial site. 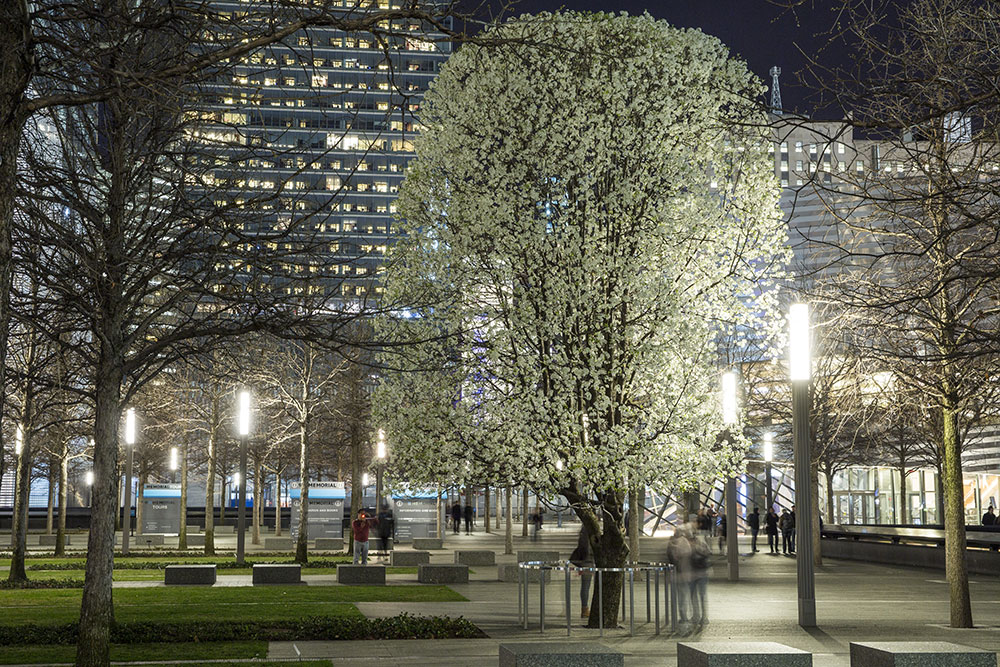 As Pittsburgh continues the process of regrowth and recovery after the Tree of Life tragedy, another city has offered seeds of hope.

Seedlings from the “survivor tree” recovered from the site of the Sept. 11, 2001 terrorist attacks on the World Trade Center will soon find a new home in Pittsburgh.

In the wake of last year’s shooting at the Tree of Life synagogue in Squirrel Hill, the 9/11 Memorial & Museum will donate and plant the seedlings in Pittsburgh as a tribute to the community’s resilience in the face of tragedy.

The “survivor tree” is a Callery pear tree that was discovered severely damaged at ground zero in the months following the 9/11 terrorist attacks. After nearly a decade spent in the care of the New York City Parks and Recreation department, the tree was rehabilitated and returned to the permanent memorial in 2010.

The tree seedling program began on Sept. 11, 2013 and is carried out in partnership with Bartlett Tree Experts and John Bowne High School in Queens, where the school’s agriculture curriculum includes care of the seedlings. Each year, the program gifts seedlings from the original survivor tree to communities that have endured tragedies.

Pittsburgh was chosen as a 2019 recipient of the seedlings, alongside Las Vegas — the site of a 2017 mass shooting that killed 58 — and Greece, where wildfires left 102 dead and 172 injured.

“As the communities in Las Vegas, Pittsburgh and Greece continue their own journeys towards healing, we in New York City stand in solidarity with them and offer these Survivor Tree seedlings as living symbols of the promise of renewal. It is our intention that the seedling program will inspire hope around the world,” says 9/11 Memorial & Museum President and CEO Alice M. Greenwald.

In past years, seedlings have been donated to cities including Orlando, Newtown, Charleston and Parkland.

Categories: The 412
Tags: Tree of Life