Surprise: Logan is Among the Best Comic-Book Movies Ever

Reviews of "Logan" and "A United Kingdom." 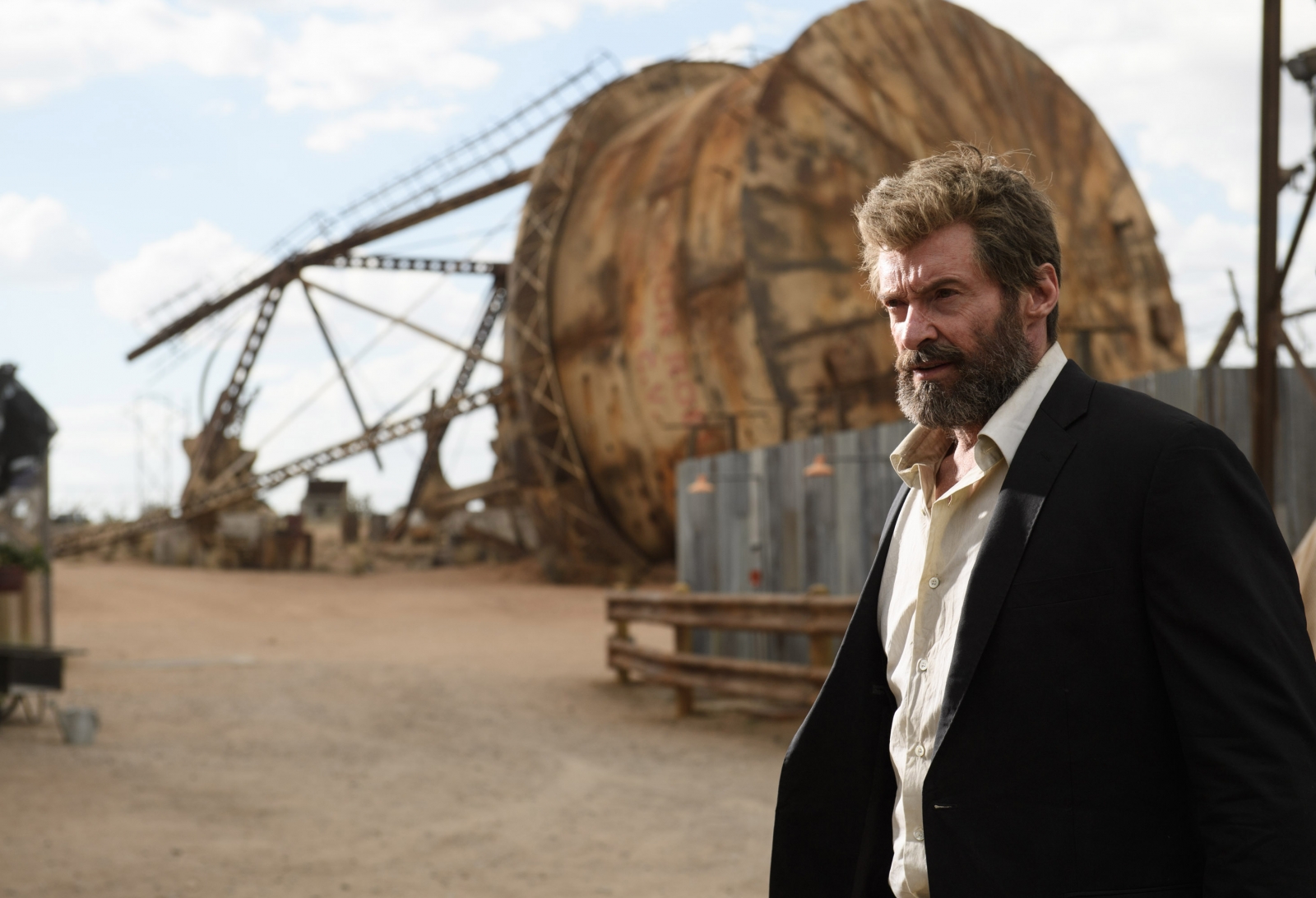 The notion of a sprawling on-screen universe was not invented by Marvel Studios, in spite of the hype around that group. The Disney-owned hitmakers responsible for the “Avengers” films and many more — 14 interconnected films since 2008 — perfected a model that others, ranging from DC Comics to latter-day “Star Wars,” have sought to emulate.

But plenty of similar structures came first. James Bond series is something of a cinematic universe. The true originator might be the Universal Monsters series, which will be revived as its own interlaced franchise this summer.

Even within comics, another group of characters predates Thor, Iron Man and their compatriots. With today’s release of “Logan,” the “X-Men” franchise has produced 10 films since the release of the self-titled original in 2000. Unfortunately, as Marvel Studios has ascended, the “X-Men” series — which, by the way, is Marvel-created and bears the brand’s logo, but for reasons of complex studio chicanery is not part of the overall cinematic narrative — has dropped in quality. Until very recently.

You see, a funny thing happened: “Deadpool,” with guns blazing and expletives flying, changed the rules of the game. Long-held fears prevented studios from greenlighting superhero pictures which would earn an “R” rating; who would buy all the tickets if not those disposable-income-laden teens, after all? Adults, evidently; “Deadpool,” produced over 20th Century Fox’s continued objections, went on to become the second-highest-grossing “R” film of all time.

And through that open door walks “Logan,” an unabashedly adult — in both content and tone — denouement for series star Hugh Jackman. His Wolverine has persisted through all the series’ films, and in this latest (and, purportedly, final) journey, we meet the character as a bitter old man.

He’s not even a crimefighter — he drives a limo.

Living near the southern border of the United States, Wolverine isn’t Wolverine anymore; after much hand-wringing, the world has decided that mutants are no longer good for society. He’s hiding a rapidly deteriorating Professor Xavier (Patrick Stewart) on the Mexican side and generally trying to lay low. When a school-aged mutant turns up in need of help, an unlikely road trip begins.

“Logan” is not really a superhero movie; it’s a bleak and desperate western adventure. Far from the world-spanning histrionics of last year’s “X-Men: Apocalypse,” it’s something of a small film, with (blessedly) an intimate, human story rather than the same old save-the-world formula.

Oh: And it’s one of the best comic-book films ever made.

Set aside whatever prejudices you may have about hero flicks not made under the proper Marvel banner. Desperately performed and lyrically directed by James Mangold, “Logan” is something of a unicorn — a comic-book film that needs not worry about setting up infinite future properties and yet has the weight of decades of predecessors behind it. It does not derive its emotional juice from surprise appearances, fan service or cultural buildup, but rather from small, human moments of pain, desperation and hope.

After that endorsement, anything else that comes out this weekend is something of an afterthought — which is an appropriate word for the lukewarm historical drama “A United Kingdom,” directed by Amma Asante. The film depicts the marriage between Sir Seretse Khama (David Oyelowo), the first president of Botswana and a member of that nation’s royal line prior to its independence, and Ruth Williams (Rosamund Pike), a British clerk. Their marriage riled neighboring South Africa as it instituted apartheid, straining relations between Britain and several African nations. “A United Kingdom” tells a story that may be unfamiliar to many with grace and patience, and Oyelowo gives an excellent performance. (Pike works hard to shake off her “Gone Girl” character, though I expect that one won’t be shed quite so easily.) It’s a fine enough film, though a bit by-the-numbers; unfortunately, it stands in the shadow of “Loving,” the Oscar nominee with thematic similarities from late 2016. Still, there’s nothing wrong with “A United Kingdom,” even if I wouldn’t call it a must-see film.