Plus, a new food truck specializes in saucy Italian fare. 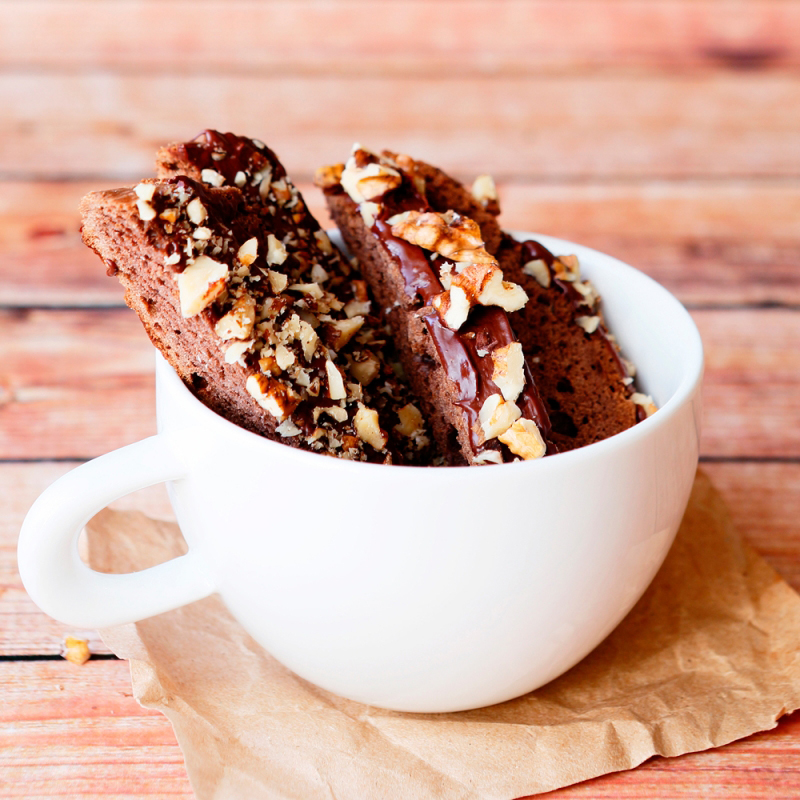 SUNNY BRIDGE MAKES GLUTEN-FREE BISCOTTI
When biscotti is good, it's rave-worthy, but altering its ingredient profile could make or break the end result. At Sunny Bridge Natural Foods & Cafe, the gluten-free biscotti might be better than its regular counterparts. The business' bakery staff churns out batches in such flavors as chocolate chip. The results are the perfect complement to coffee.

KAYA DINNER FEATURES ROOTS, MUSHROOMS
For its next vegetarian dinner, Kaya plans to focus on root crops and fungi. Executive Chef Ben Sloan has put together a lineup for March 19 that incorporates ingredients available locally (onion) along with ones that aren't (hen of the woods mushroom). The four-course vegetarian meal starts with beets and ends with a caramel parfait containing pear, caramel popcorn, vanilla and graham cracker; there's also a prix-fixe menu for vegans.

MOBILE VENDOR OFFERS 'SAUCY' CHOICES
Following years of experimenting in their own kitchens, the owners of the Saucy Mamas food truck are ready for you to try their cooking. The trio — a mother and her daughters — specializes in Italian-inspired food, including meatballs in red sauce. You can order from the truck or book Saucy Mamas for your next event. Tip: They’ll be at Coffee Buddha March 29 from 11:30 a.m. to 4 p.m.

Follow Saucy Mamas and other trucks via our @PGHmagEAT feed.

This article appears in the March 2014 issue of Eat Street.
Categories: PGHeats