According to a new study by the makers of a bio-alarm clock app, people in Pittsburgh often wake up later than most and begin the day in a foul mood. 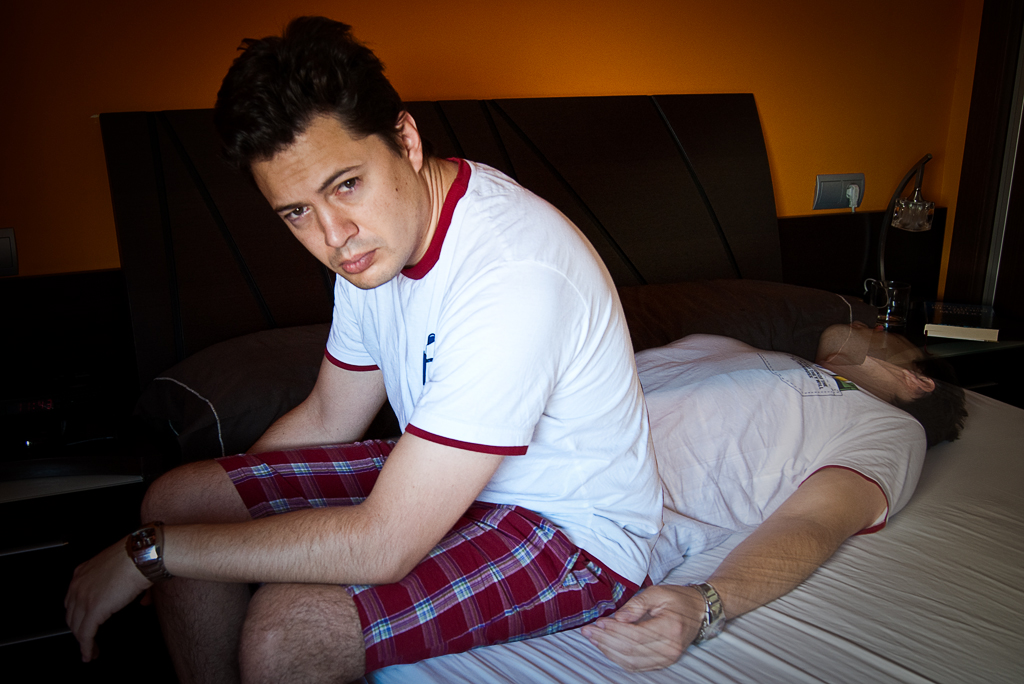 How do you feel when you wake up? A new study suggests 'Burghers aren't at their best when their feet first hit the floor.

Sleep Cycle, which has a vested interest in such matters, studied data from more than 2-million people during the month of November and report that Pittsburgh led the nation with the latest wake-up time and in the worst wake-up mood.

The Sleep Cycle app uses a 30-minute alarm window that wakes you in your lightest sleep phase when, presumably, we are the least grouchy.