Still Racing at 40: What’s on Tap for This Year’s Pittsburgh Vintage Grand Prix

There’s a full schedule of events — and two big homecomings planned for the annual July event. 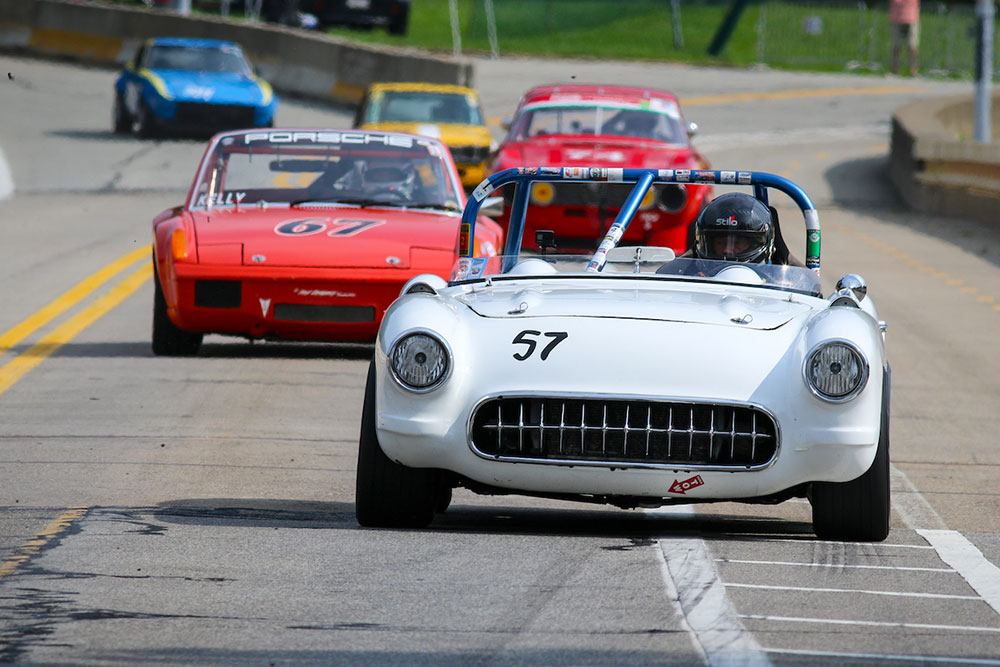 Among its adherents, vintage-car racing is known as a gentlemen’s sport, focused less on competition and victory than sportsmanship and honor. The Pittsburgh Vintage Grand Prix, which, with this year’s race, will celebrate its 40th anniversary, has made the sport’s friendly nature a focus, as drivers showcase their vintage cars on the rolling course. Racers steer cars dating as far back as the 1930s and ’40s around a carefully laid-out track — but neither the cars nor the drivers are pushed to their fullest.

The event, hosted by the Pittsburgh Automobile Dealers Foundation, will run for 10 days, from July 15 to 24 (scroll to bottom for a full schedule of events). The charity event has raised $6.26 million in its 39 years, with proceeds going to The Autism Society of Pittsburgh and the Merakey Allegheny Valley School since 1983. 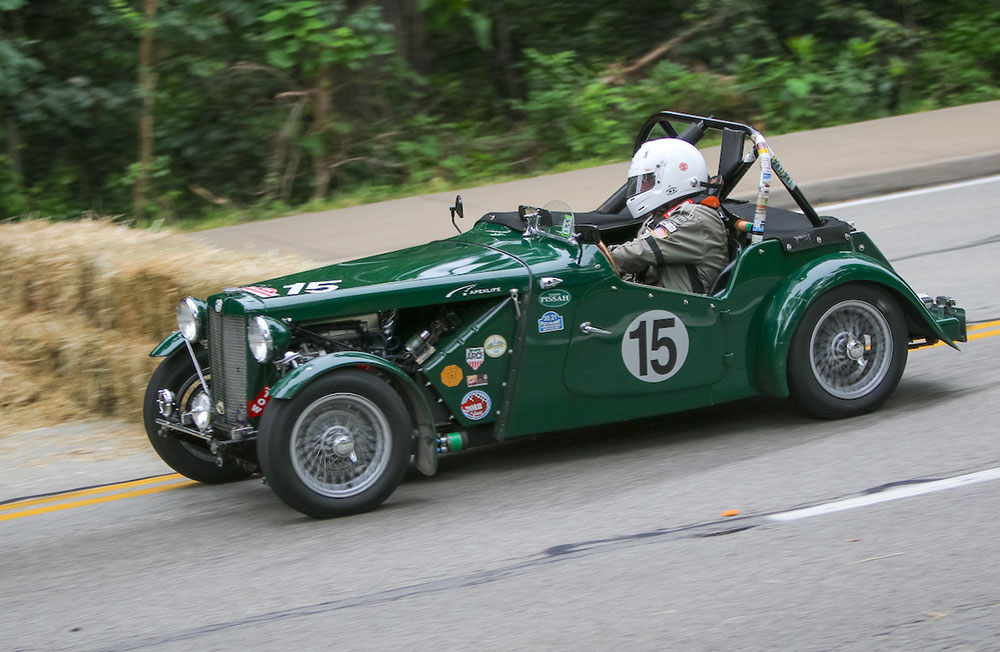 As always, area streets will serve as tracks for the main event, held on the gentle curves of Schenley Park. There’s an entry fee to participate, though the organization is also always open to having volunteers who can help with various jobs around the events.

“We’re looking for folks to come and, as we say, join our pit crew — to really get involved in the racing part of it,” says Dan DelBianco, the PVGP’s executive director since 2003. “Some people really take their volunteer role seriously, and they’re back every year. We’ve got some that have actually been here all 40 years.” 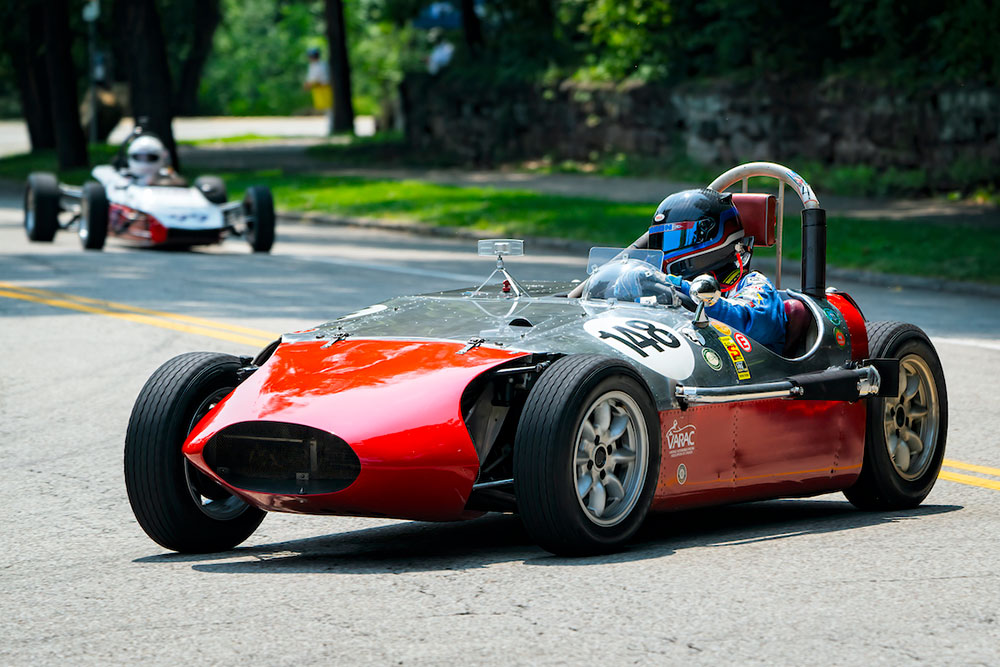 The anniversary will be “a coming home,” according to DelBianco, referring to a pair of Pittsburgh natives involved this year: this year’s poster designer, Burton Morris, the famed pop artist whose work has been seen on NBC’s “Friends,” the Academy Awards and at the 2004 Summer Olympic Games; and Grand Marshal Ray Shaffer, the Porsche Classic Market development manager at Porsche Cars North America. Shaffer’s journey to Porsche began when he developed an interest in vintage cars at the 1986 Vintage Grand Prix.

While the event began with just a single race, more events have been added steadily over the years — building up to the modern, 10-day extravaganza. There are a variety of events being held over those 10 days, some for dedicated vintage-car aficionados and some for families and more casual spectators.

This and every year, the point, DelBianco says, is to have fun with some remarkable cars.

“It takes an incredible amount of money to … turn these Pittsburgh streets into a racetrack, so it’s a purely amateur sport,” he says. “First place gets a checkered flag and a case of Helltown beer, and that’s it. There’s no prize money; there are no points. It’s really just a wonderful amateur sport.” 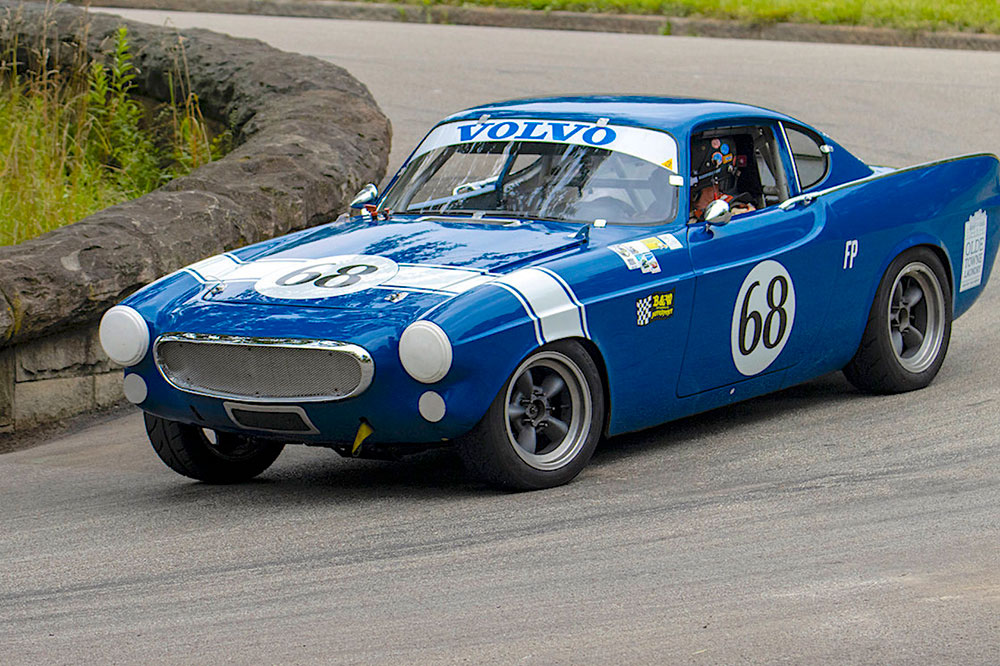 This article appears in the July 2022 issue of Pittsburgh Magazine.
Categories: Hot Reads, Things To Do