Roethlisberger is among five players placed on the list since Sunday's win in Dallas. 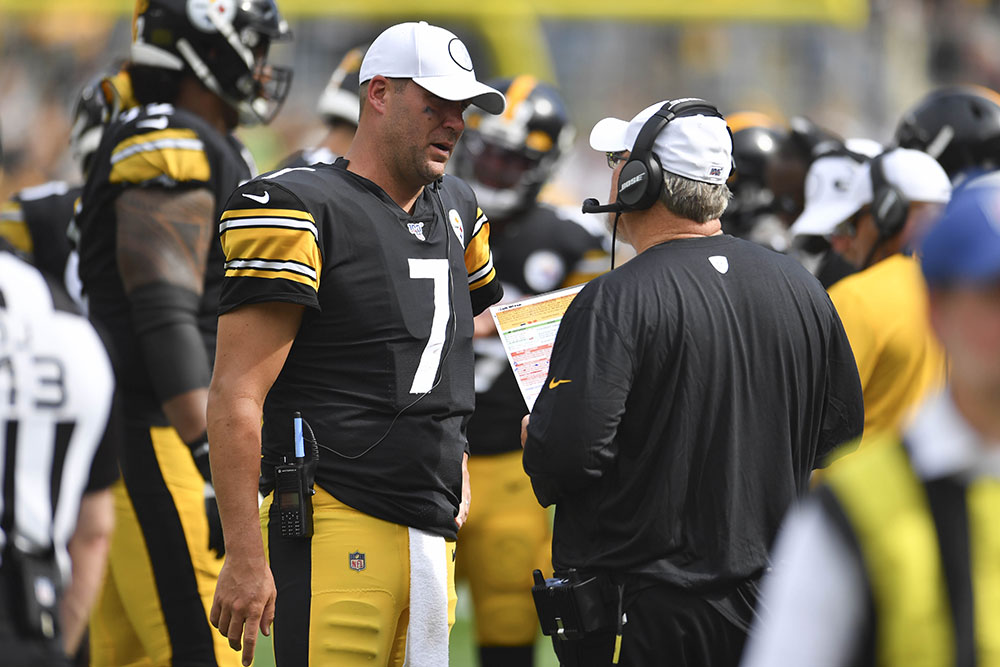 Sobering news from the Pittsburgh Steelers. The team now has five players on the Reserve/COVID-19 list, including its franchise quarterback.

The players include quarterback Ben Roethlisberger, offensive lineman Jerald Hawkins, running back Jaylen Samuels and linebacker Vince Williams, the team announced Tuesday morning. All will be isolated for five days and are not permitted in the UPMC Rooney Sports Complex. The team placed tight end Vance McDonald on the Reserve/COVID-19 list on Monday evening after testing positive for the virus.

According to NFL protocols, players deemed “high-risk” contacts of an individual that tests positive must isolate for five days. The players will need to pass COVID-19 tests throughout the week before they are allowed to play Sunday when the Steelers host the Cincinnati Bengals.

The news comes two days after the Steelers set a franchise record by opening the season at 8-0.