Steelers Must Avoid ‘Captain Ahab’ Approach to the Jaguars

The Patriots are to the Steelers what Moby Dick was to Captain Ahab and that kind of obsession can backfire. 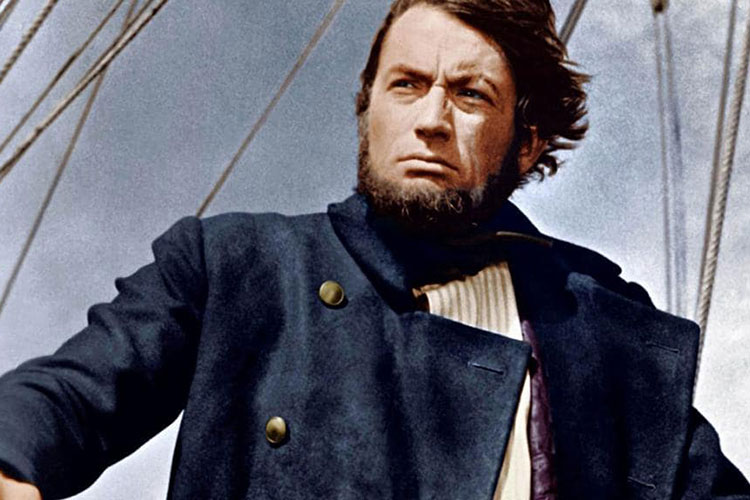 The challenge all along has been to multi-task, to keep one eye on the business at hand and the other on the Patriots and an AFC Championship Game rematch that’s been anticipated since last January.

For the Steelers, that balancing act will be more critical than ever this week.

They’re down to eight teams still playing in the National Football League, four in the AFC, and the Steelers and Patriots remain on a collision course.

Both will host playoff games this weekend and both are in the best possible position to do so, coming off a bye week and playing against a team that had to win its way to the postseason’s second round.

But that last step might be the most difficult to navigate, especially for the Steelers.

They’ve been contemplating getting another shot at the Patriots, longing for it, actually, ever since the smoke cleared into the New England night once Patriots 36, Steelers 17 officially became a reality last Jan. 22 at Gillette Stadium.

The talk about the Patriots this season started back during OTAs in the springtime.

And it’s continued through this week, when safety Mike Mitchell was asked by Sports Illustrated about the Steelers’ response to the plight of linebacker Ryan Shazier:

That makes head coach Mike Tomlin’s public addressing of the elephant in the room to NBC’s Tony Dungy three games in advance of the Steelers’ regular-season meeting with New England in December seem tame by comparison.

It’s the type of stuff that would scream “distraction” for most teams, but not for these Steelers.

Their season has been one of potential distraction all along, and yet here they are, one game away from The Game, the long-awaited quest to harpoon the White Whale as many times as necessary.

Mitchell might as well have gone with, “To the last, I grapple with thee; From Hell's heart, I stab at thee; For hate's sake, I spit my last breath at thee.”

That’s been the Steelers’ sentiment, implied and acknowledged, all along.

They’ve managed to hang onto that, and to work their way around and through a myriad of other issues, some self-inflicted, some thrust upon them, and still win 13 of their first 16 games.

And they’ve become closer as a team because of it all, the players now maintain.

Running back Le’Veon Bell skipping training camp, the furor in Chicago over the National Anthem, wide receiver Antonio Brown taking out his frustrations on a Gatorade container, wide receiver Martavis Bryant’s social media rages against the machine, offensive coordinator Todd Haley seemingly screaming at quarterback Ben Roethlisberger during what was perceived as a sideline meltdown, Tomlin’s looking ahead to the Patriots with three games still to play, and the fiasco that was the release of linebacker James Harrison; the Steelers have powered through all of it well enough to convince themselves their time is finally at hand.

But none of that will matter if they don’t beat Jacksonville.

This rematch before The Rematch ought not to be taken lightly.

And the Steelers had better not rationalize away as flukes the 231 rushing yards they surrendered or the five interceptions Roethlisberger threw back on Oct. 8 against the Jaguars. They’d better not assume that having come this far, the final step is little more than a procedural end to their quest.

The Steelers are the favorites and the Steelers should beat the Jaguars this time.

But it isn’t preordained, no matter how beatable Jacksonville appeared while in the process of surviving Buffalo last Sunday.

Anything less risks this version of Moby Dick likewise having an unhappy ending.