Eight Hall-of-Fame Steelers, including coach Chuck Noll, were named to the squad in honor of the golden anniversary of football's biggest game. 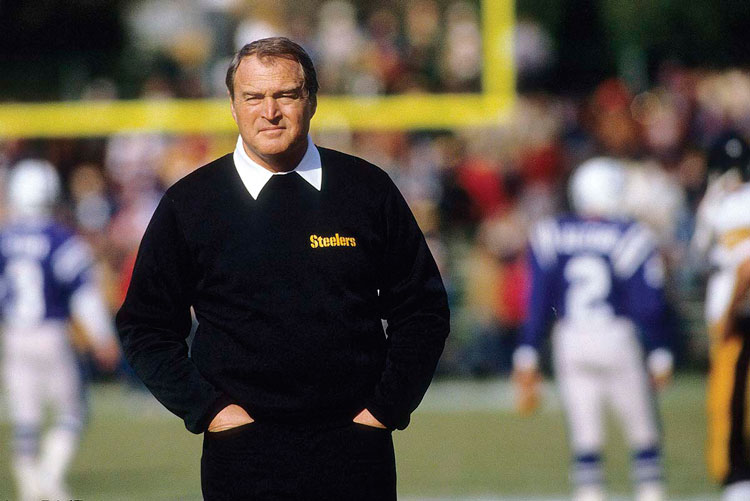 With six Lombardi Trophies in its possession, it's not surprising that when Pro Football Hall of Fame selectors named their Super Bowl 50 Golden team, there would be more than a few Pittsburgh Steelers on the squad.

Eight members of the Black and Gold were selected, more than any other team. All are already in the Hall of Fame.

Here's a look at the remainder of the squad: