It hasn’t looked good for Mike Tomlin’s team all season, and yet the Steelers have still managed to somehow make it to the playoffs. 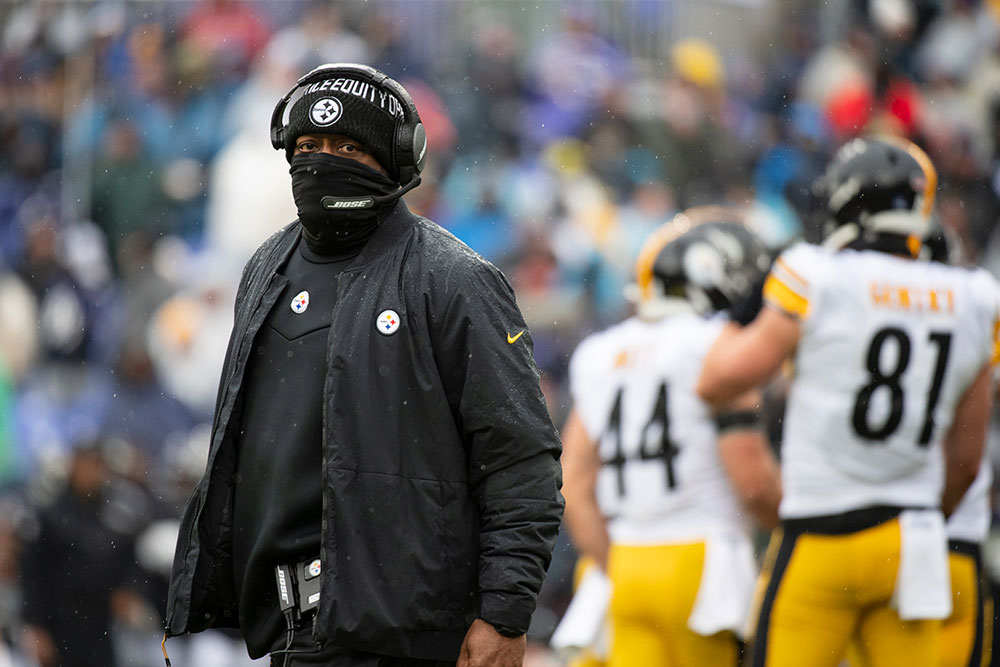 To say the position they’re in is “unenviable” wouldn’t be giving nearly enough credit to the Kansas City Chiefs or the gravity of the challenge confronting the Steelers.

It’s really much worse than that.

When the Steelers emerge from the visitors’ locker room late Sunday afternoon they’ll have to walk past a wall-sized mural that reads “Welcome to Arrowhead, the Loudest Stadium in the World, 142.2 DB.”

When they get to the field they’ll be greeted by Patrick Mahomes, Travis Kelce and Tyreek Hill – the NFL’s Quarterback-Tight End-Wide Receiver Holy Trinity. And by a Chiefs team that has been to three consecutive AFC Championship Games and back-to-back Super Bowls, the first of which ended with Kansas City on the right side of the confetti.

And the ball will be kicked off just 21 days after the two teams’ previous meeting, a 36-10 Kansas City shellacking that played out without Kelce and still wasn’t nearly as close as the final score might suggest (it was 30-0 Chiefs with almost nine minutes left in the third quarter).

No wonder the Chiefs, as of Wednesday, were 13-point favorites.

The Steelers, in other words, have them right where they want them.

They’ve been overmatched periodically and outclassed on occasion this season, especially on the road.

Their quarterback is old and immobile, their best offensive weapons are rookies and their offensive line has a hard time blocking anyone’s view at times.

Their run defense is almost non-existent, in part because the defensive line is decimated and the inside linebackers are often invisible.

And the rookie they drafted to punt was wildly inconsistent all season and repeatedly came up small last Sunday in Baltimore.

And yet, here they are. 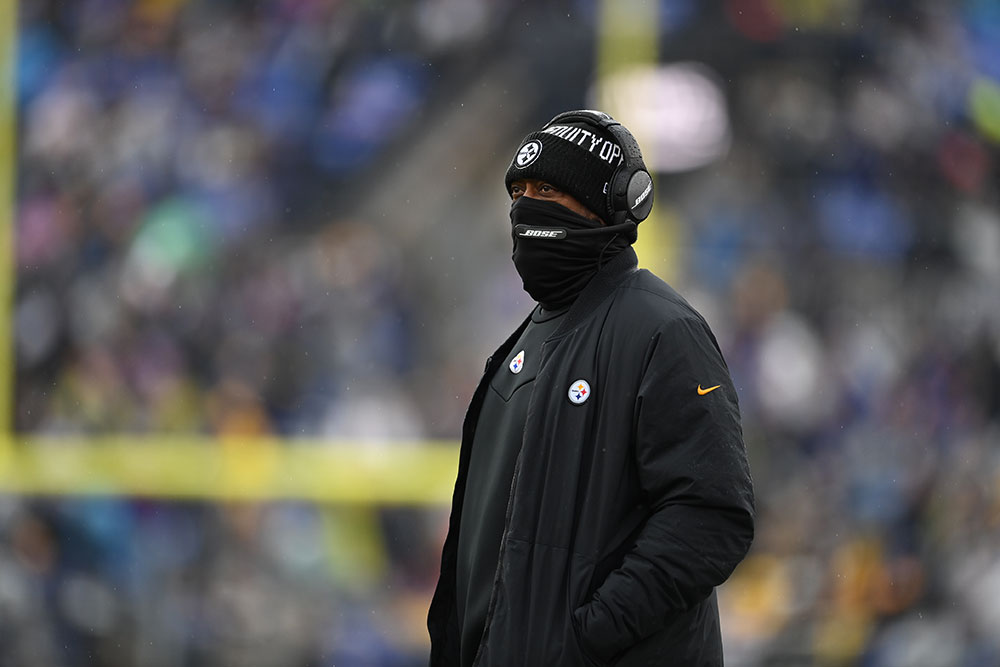 “Man, we got a lot of warts,” head coach Mike Tomlin acknowledged in the immediate aftermath of last Sunday’s 16-13, overtime survival of the Ravens.

They’re obvious to anyone who has been paying attention since September.

Except for the Steelers, who might as well be oblivious based on how often they’ve had to work around them and how many times they’ve actually managed to pull that off.

The Ravens game was the latest example of this team’s ability to dig deep when it needs to no matter the circumstances.

So, if nothing else, they won’t rattle in Kansas City.

“I’m getting extremely comfortable just watching our guys smile in the face of adversity,” Tomlin admitted on Tuesday. “I think we’re collectively getting comfortable in many circumstances where most are uncomfortable.

“It hasn’t been an easy journey for us, and I think we’re getting comfortable with being in scenarios.”

The journey included three consecutive losses after a season-opening surprise in Buffalo.

It included a tie against the then-winless Lions.

It included a 41-10 drubbing in Cincinnati and games at Minnesota and Los Angeles in which the Steelers had been lapped in the second half before they rallied to at least make the final score look respectable (they were down 29-0 in the third quarter against the Vikings and lost, 36-28, and they trailed 27-10 in the fourth quarter against the Chargers, actually took a late lead, and eventually fell, 41-37 ).

And yet, here they are.

“I can’t say enough about the group, the buy in, the fight, the selflessness,” Tomlin emphasized.

Added Ben Roethlisberger, the QB who has been around long enough to know he’s too old and too stationary to be playing in this type of game: “I would assume as a group you understand that we probably aren’t supposed to be here. We probably are not a very good football team. Out of 14 teams that are in, we’re probably at No. 14. We’re double-digit underdogs in the playoffs. So, let’s just go play and have fun and see what happens.”

There are worse attitudes to be bringing to Kansas City.