Wallow in sadness with us. 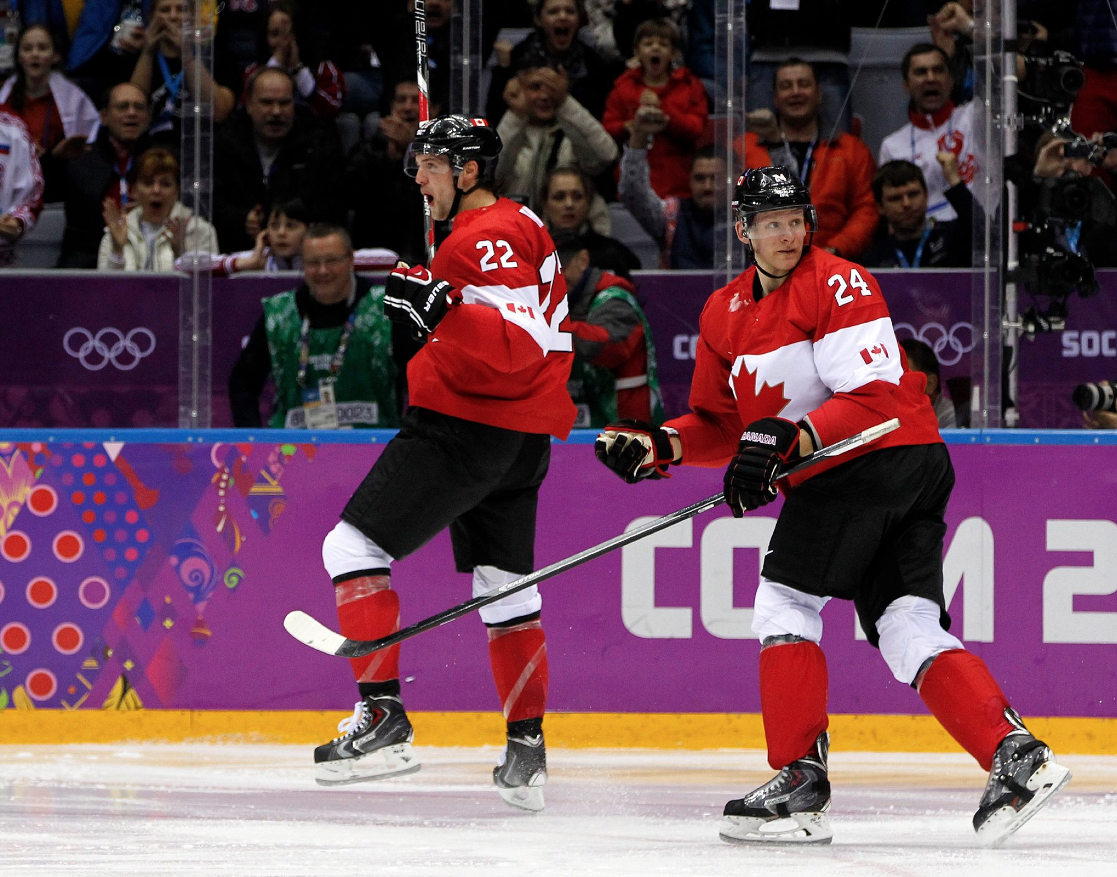 There were plenty of contests in the men’s hockey tournament that we expected to be close. US vs. Russia: 3-2 in a shootout. Canada vs. Finland: 2-1 in overtime. The semi between Sweden and Finland: 2-1. There were even games we didn’t expect to be close that turned into white-knucklers (what up, Latvia).

Today’s semifinal between perennial rivals Canada and the U.S. was another that figured to be razor-thin. The United States tore through the opening rounds as a well-disciplined machine, with only the Russians allowing fewer than five goals to Team USA. Meanwhile, Canada had the firepower, but not the precision; the hockey superpower also won out the preliminary round, but endured back-to-back scares from Finland in the final prelim and those upstart Latvians in the quarterfinal.

Who would bend, then? With the shadow of the Canadian women’s stunning late-game comeback against the U.S. still looming over the ice, would it be the hungry, young American squad that would falter, or the veteran-stacked Canadian legions?

Sadly for Coach Dan Bylsma, Brooks Orpik and Paul Martin (who missed the game with either a hand injury or an illness, depending on which tweets you believe), Team USA couldn’t withstand a constant barrage of shots from our upstairs neighbors. In a battle of stellar goaltending, Jonathan Quick stopped 36 of 37 shots for the U.S.; Canada’s Carey Price stopped 31 of 31.

There’s been plenty to like in these Olympics for USA Hockey, particularly in that unforgettable clash with the host nation last weekend. But it’ll be another four years at least before the American squad has another shot at Olympic gold.

Sidney Crosby, however, will vie for his second gold medal in Sunday’s 7:00 a.m. final against Sweden; Chris Kunitz will receive his first Olympic medal, and from where we sit, the smart money is on that prize being gold rather than silver.

In the meantime, two more Penguins will be carrying bronze home from Sochi. The third-place game between Finland — whose loss to Sweden has more than a bit to do with goaltender Tuukka Rask missing the game with an illness — and the United States. Olli Maatta, Jussi Jokinen and company will try to keep the reeling U.S. squad off the podium tomorrow at 10:00 a.m.