So Interest Rates are Higher, What Does That Mean for Investors? 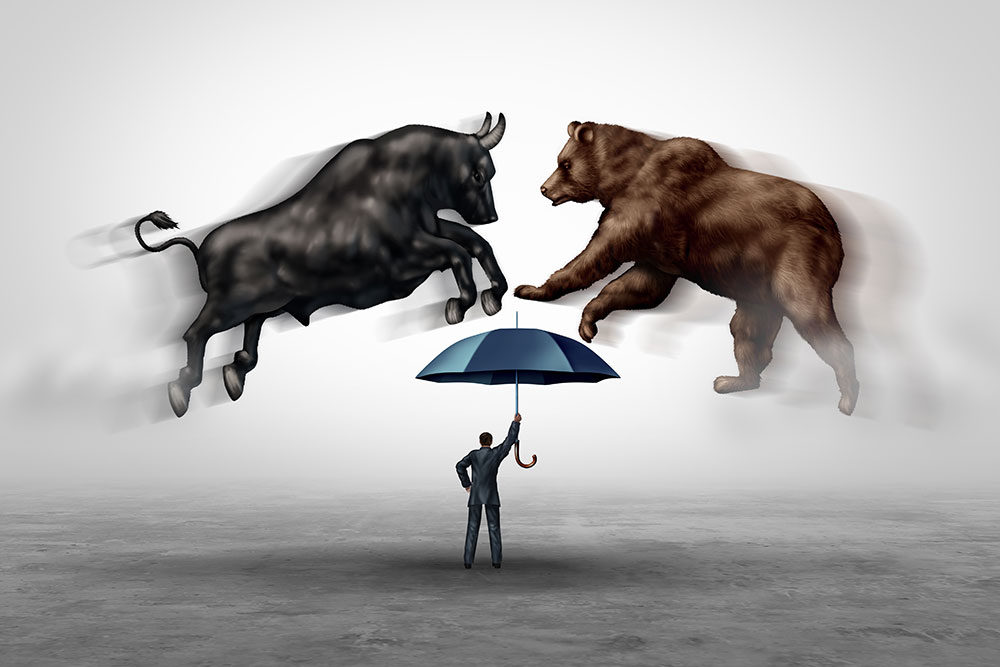 The Federal Open Market Committee of the Federal Reserve (FOMC) has increased interest rates by more than four percentage points over the last year, increasing borrowing costs and sending securities prices lower.  While people have and are certainly feeling the impact of higher rates, there are some good things that should result.

A year ago, given extremely low interest rates, there was nearly no scenario under which investors could have received positive returns from their fixed-income portfolios.  That’s because as interest rates increased, the value of the underlying investment declined in order to make up for newly higher interest rates.  Bond prices fell because prices and rates move in opposite directions.  With the Fed Funds rate near zero one year ago and the ten-year Treasury bond under two percent, there was a very low probability that rates would decline further.  And because interest rates were so low, any upward move in interest rates was likely to cause bond returns to turn negative – a scenario that certainly played out during 2022. 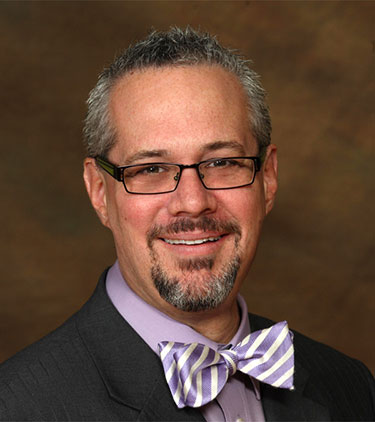 Today, as we look at where interest rates are sitting and even assuming that short-term interest rates rise a bit more, the interest rate or coupon paid on most bonds is large enough to offset any remaining downward price movement.  This means that bonds are likely to have positive returns for the coming year.  How positive?  They probably still won’t be exciting, but positive, nonetheless.

We believe that even though the FOMC may be coming close to the end of its current tightening cycle, the trend for interest rates could well be higher for an extended period of time.  In this environment, it may make sense for investors to focus their attention on investments that generate more current cash (dividend-paying stocks, for example) in an effort to try to keep pace with potentially rising interest rates.

Rising rates don’t have to be a negative for our portfolios.  If we are vigilant, we can use them to our advantage.