Sing from Your Sidewalks in This “CoronaChoir”

Pittsburgh residents and beyond plan to practice social distancing while belting out hits together. 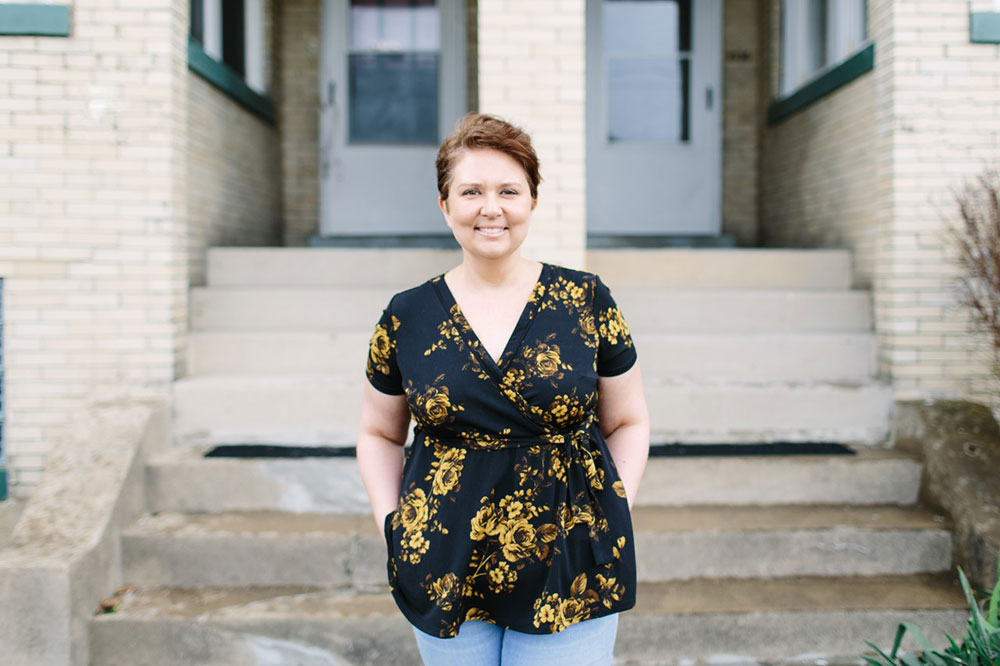 Amy Kline has sung in the streets long before she decided to coordinate a “CoronaChoir.”

“I’m constantly walking somewhere and singing out loud,” she says, noting that part of her normal commute into work involves a “concert for Carson Street.”

Now, every Sunday at 7 p.m., she’s coordinating an effort for Pennsylvania residents to come together to sing inspirational songs and pop hits together from their sidewalks. 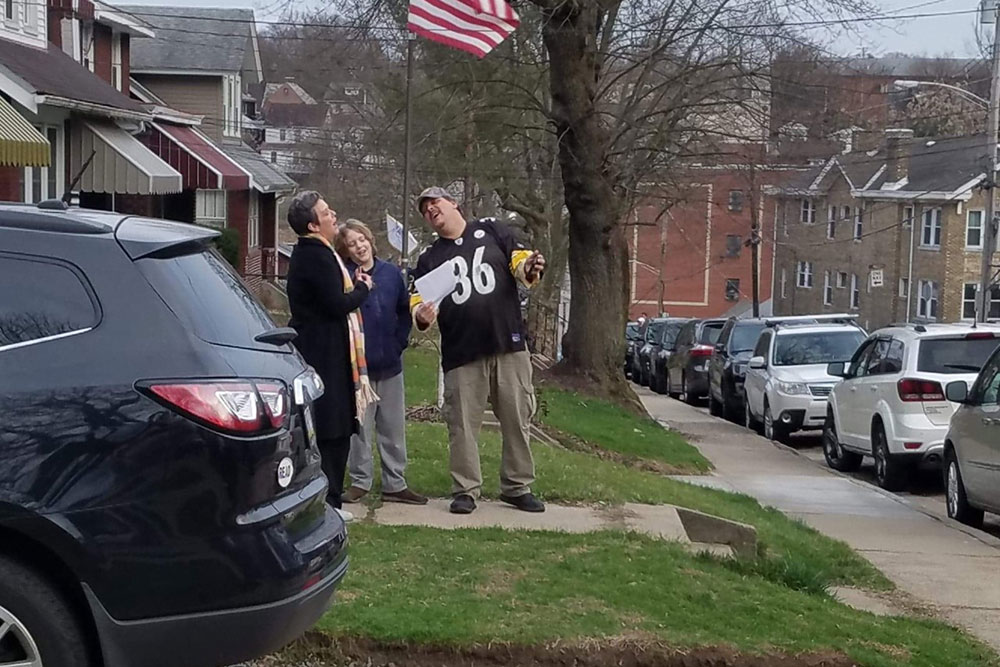 At first, the CoronaChoir was limited to Dormont, where residents sang “Do You Hear the People Sing?” from the 1987 Broadway musical “Les Miserables” from their sidewalks on Sunday, March 22.

Kline was inspired by a tweet she saw online, which joked about people being ready to sing “Les Mis” songs out their windows, similar to what Italians have done for weeks while quarantined due to COVID-19.

“I thought it was hilarious,” says the “Les Mis” fan and Point Park graduate with a background in arts management. 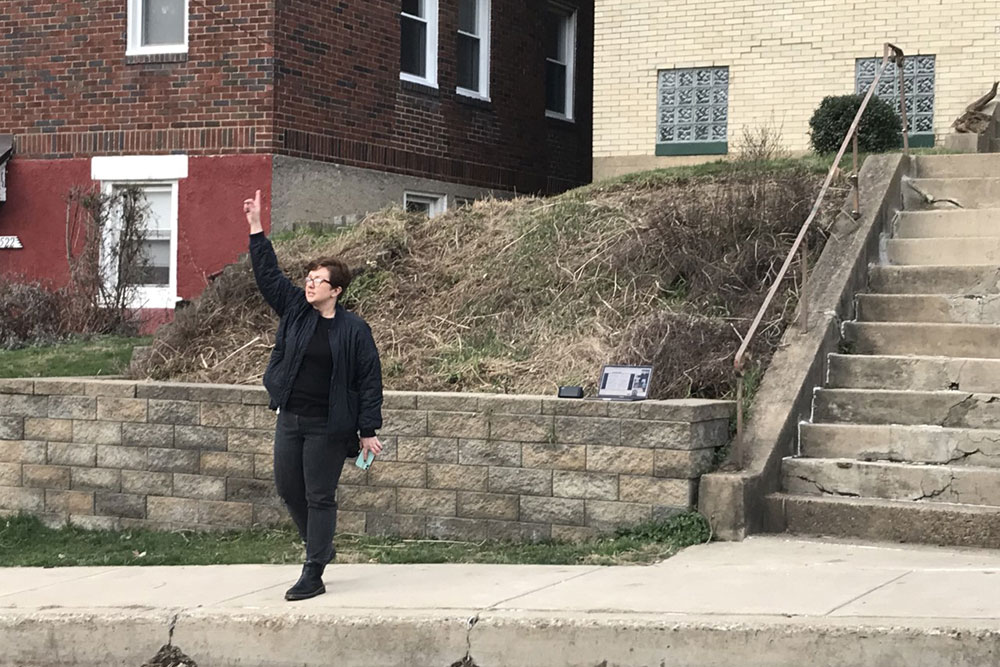 According to Kline, the song lyrics reflect what the country is feeling right now amidst a pandemic.

“It’s like a sick and twisted kind of funny. Like, ‘we’re all here behind the barricade and we all long to be free,’” she says.

She decided to post on a Dormont community page three nights ago, saying that she’d make the CoronaChoir happen if 100 people liked the post.

“I jumped into it and opened a Facebook group,” she says.

That initial group, made up of solely Dormont residents, now boasts 600-plus people from all over the neighborhood and beyond. All you need to participate is a desire to spread joy through song. 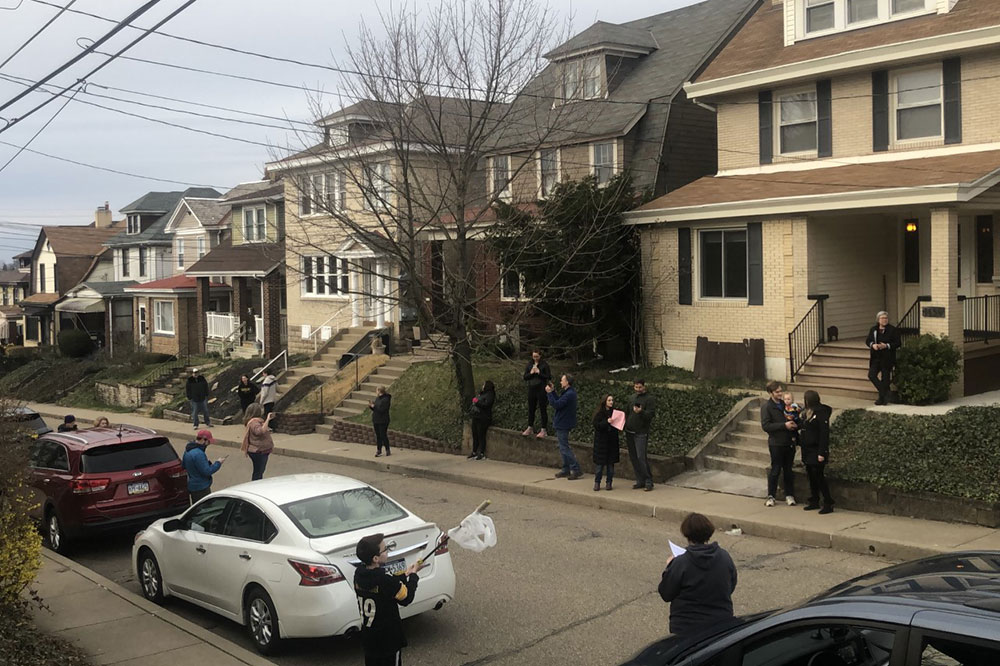 Kline says the choir is a way to connect without breaking social distancing goals.

“You literally just have to step outside, and you can look left and right and see people up and down those blocks and be engaging in the same activity as them without being anywhere,” she says.

And, Kline has a short message for those who don’t like the idea of an outdoor choir in the neighborhood.

“If you close your door and we stand outside of ours, we’ll all get through this year,” she says.