Whether they're creating fixtures out of farm tools or supplying a modern illuminator for your space, Typhoon Lighting's designers are ready for any job. 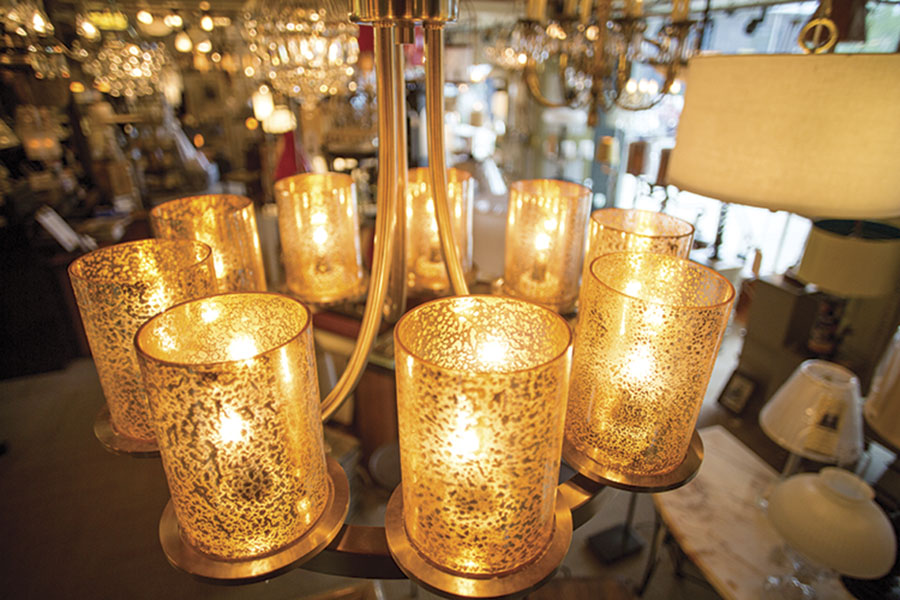 The couple wanted to maintain as much of the structure’s character as possible rather than completely modernize it, so Typhoon’s designers and electricians planned a way to restore and rewire the existing light fixtures.

“We’re definitely not limited by the style or time period of the lighting,” says designer Tara Pakler. “Our heart and soul really is the antique restoration and repair work.” 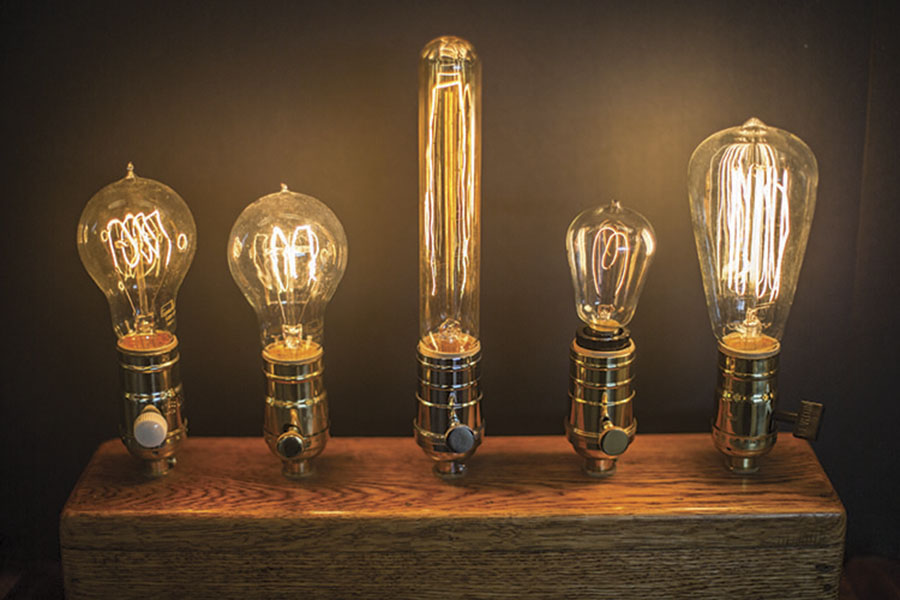 Another example of that passion is on display at Point Park University, where Typhoon worked with J.A. Lott Design & Associates on a recent renovation to restore chandeliers and add custom fixtures to complement. The company also was awarded a contract as part of the Pittsburgh City-County Building renovation.

The eight staff members at Typhoon Lighting work with contemporary and out-of-the-ordinary designs. They have a storeroom of new and vintage lighting — one of their workers constructed a lamp made of golf clubs and another made of an old erector set — and an on-site workshop where they can restore and create pieces. 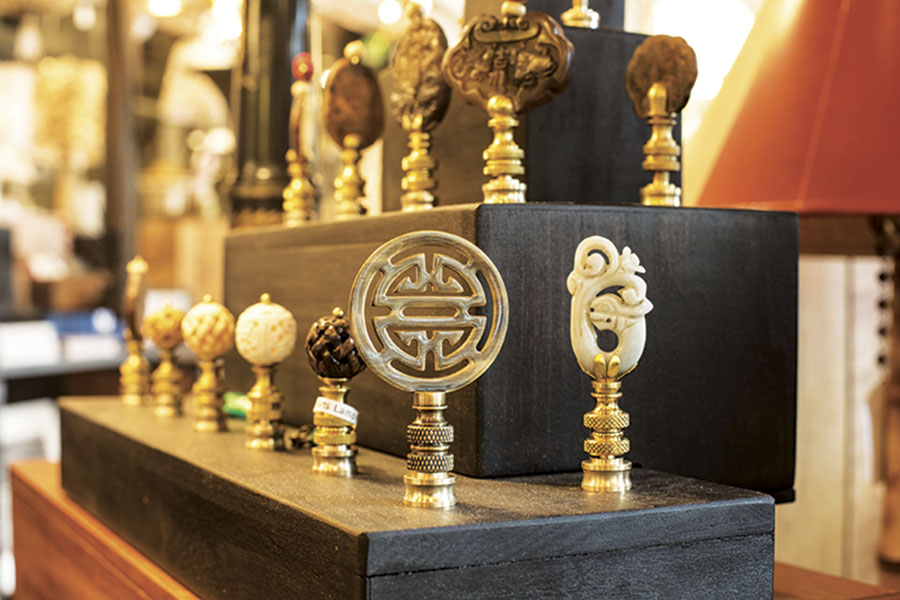 One client wanted to incorporate his old farm equipment into an outdoor light design. Typhoon’s designers drew up plans for how it could be assembled and consulted with an ironworker.

“[The client] grew up on a farm, and those pieces are dear to his heart. Now he’s able to take those pieces and rebirth them,” owner Ann Davis says. “And that happens a lot with us.” 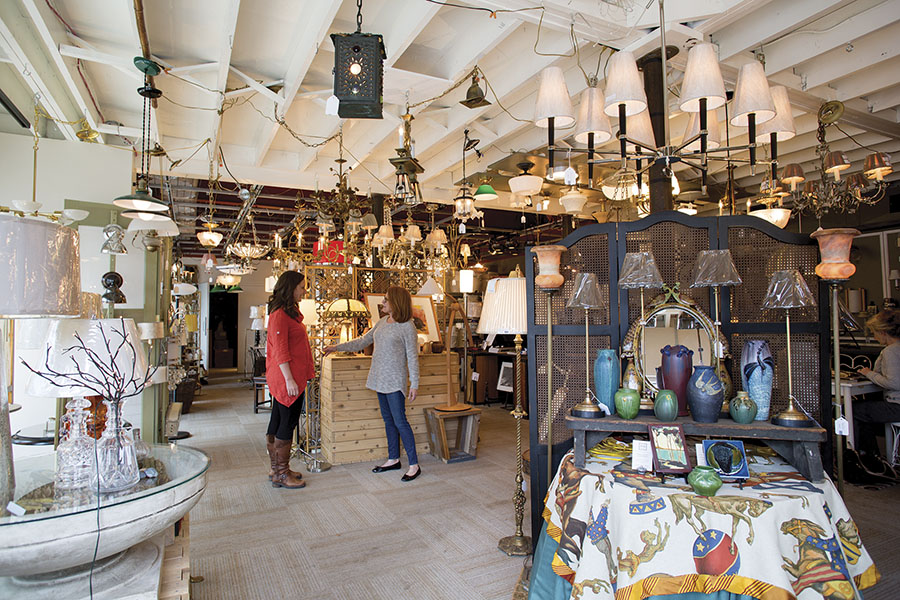 “We get how this industry works,” Davis says, noting some of the staff has been there for most of the firm’s 15 years in business. Typhoon moved to its current location in 2005.

“This is a little lighting think tank. We always have an eye out.”