Seven Penguins Will Play at the 2014 Winter Games

Some of the city’s hockey stars were selected to represent their respective countries in Sochi. 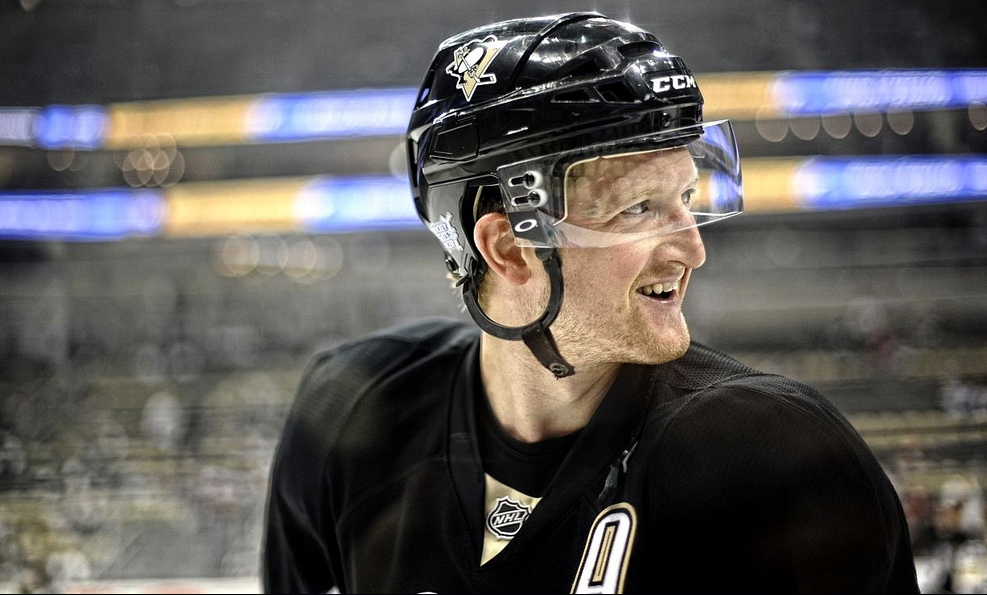 Sidney Crosby, undisputedly the world’s best hockey player, will take the ice with fellow Penguins lineman Chris Kunitz in Sochi on behalf of Team Canada to face off against other elite athletes. Some of the guys just so happen to be their fellow teammates.

When watching the Winter 2014 Games, taking place Feb. 7 to 23, keep an eye out for Sid and Chris, plus five other Pens — Jussi Jokinen and Olli Maata (Finland); Evgeni Malkin (Russia); and Brooks Orpik and Paul Martin (USA).

#Eureka: Hussey Copper says no to germs with new products


Let’s face the facts: Flu and cold season is upon us, thanks to our unpredictable weather. So we don’t need to be exposed to anything else. Hussey Copper can help you cut down possible exposure to bacteria linked to MRSA and other infections. Today it introduced new goods that can kill more than 99.9 percent of said bacteria within two hours and 99 percent after repeated contamination. So, what are these products? Well, since you asked: Hussey’s line of antimicrobial goods includes sinks, tiles and cabinet pulls. Each piece features MD-Cu29, an antimicrobial copper that can protect frequently touched surfaces — including door handles, light switches and railings.

Disinfect, ya'll. Stuff be gross in the winter.


The Pirates announced this week that they’d make adjustments to their 2014 apparel: This coming season, you’ll notice that the Jolly Roger has been replaced by a prominently placed P on the team uniform. After such a successful season, we get why the team wants to switch up the look of its clothing. Especially when such a fashion-forward center fielder is on the team.