See How This Steelers Family Will Revamp Part of Pittsburgh

Christy and Joey Porter, a former Steeler, will turn the former Holy Innocents Church in Sheraden into a community center. 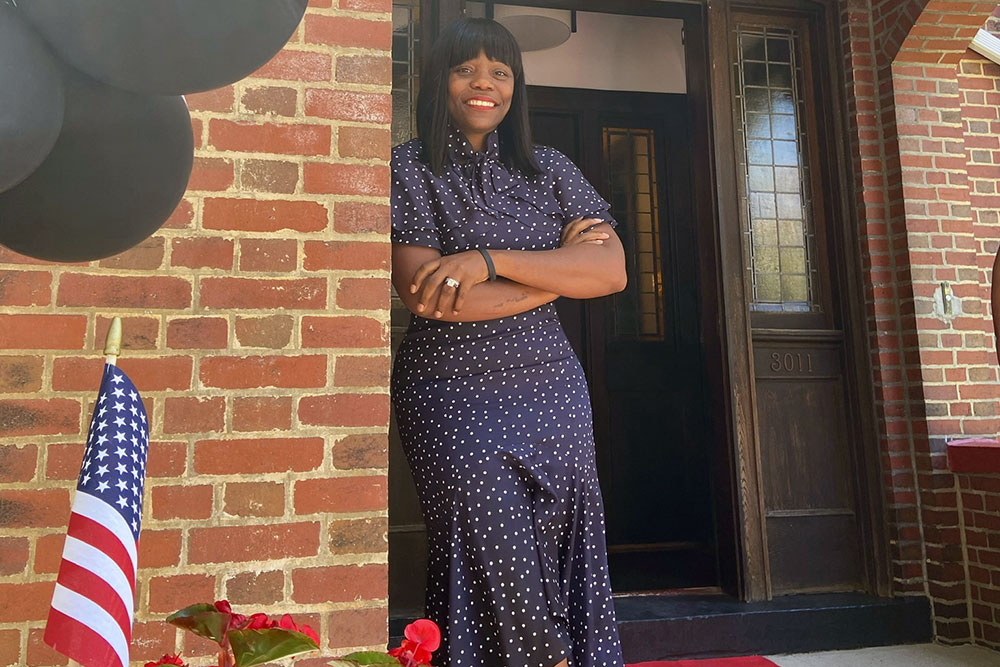 There are no laundromats in the Sheraden neighborhood of Pittsburgh, something Christy Porter learned while waiting at a bus stop in the area. There she encountered a 67-year-old woman she calls Miss Lisa Ann, who had two suitcases full of dirty clothes to take with her on the bus to a laundromat in Crafton.

Porter, the wife of former Steelers player and coach Joey Porter, has been working to revitalize Sheraden since December through the construction of new community facilities, including a laundry service for Miss Lisa Ann.

“I said to her, ‘When our residential facility opens, we’re going to put a community laundry center there so you won’t have to ride the city bus to Crafton any more to wash your clothes,’” Porter says. 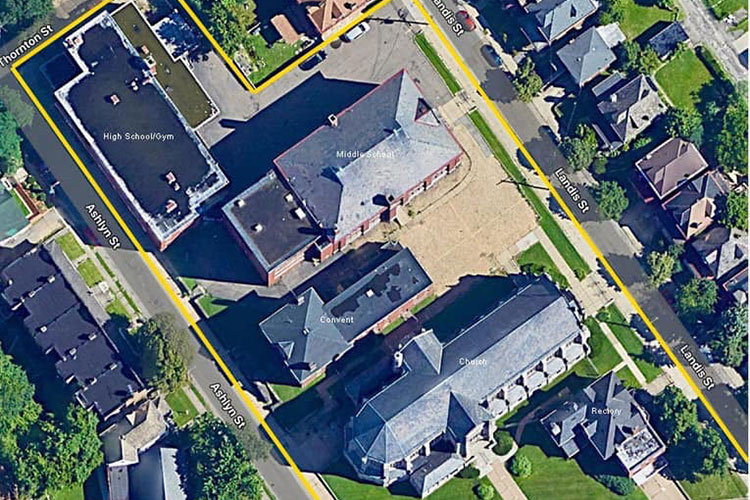 The Wexford-based Porter couple purchased four buildings on Landis Street in December 2019 that they will reconfigure into the Jasmine Nyree Campus, named after their 21-year-old daughter. The more than 185,000-square-foot plot of land, which previously encompassed the Holy Innocents Church and two schools, will include a trade school, community center and gym.

Porter says she was drawn to this location because of its short distance from Downtown, but also because of the lack of services available there. 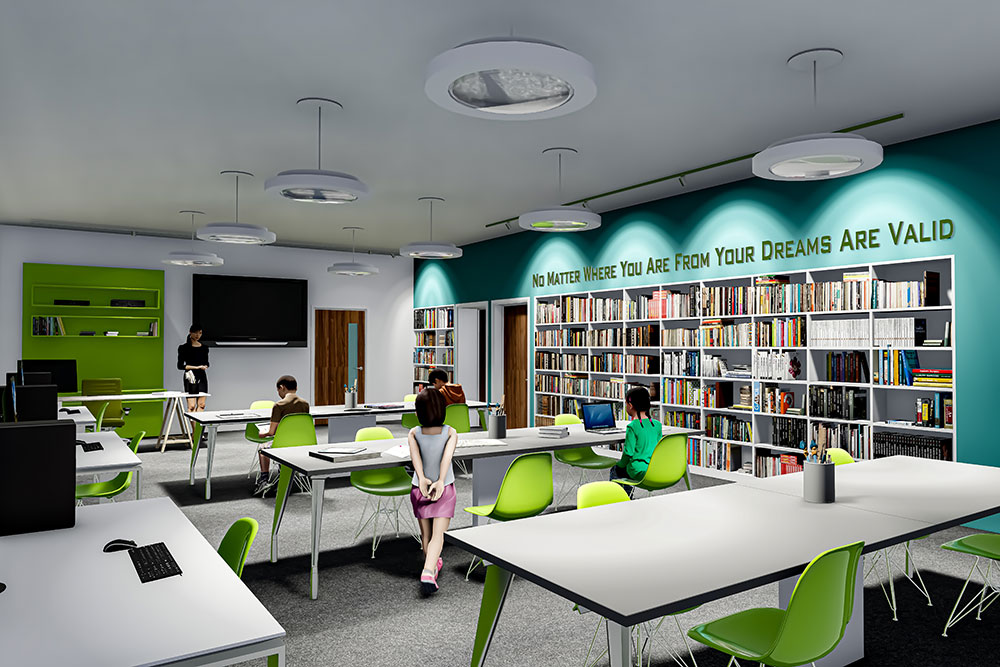 “This church was the hub of the Sheraden community,” Porter says. “When it closed over a decade ago, those services that it provided here, they were all lost.”

Other longer-term plans for the site include a cafeteria, a free mental health resource center and affordable housing for low-income senior citizens, veterans with disabilities and adults with special needs — a community shortfall that Porter’s quite familiar with. 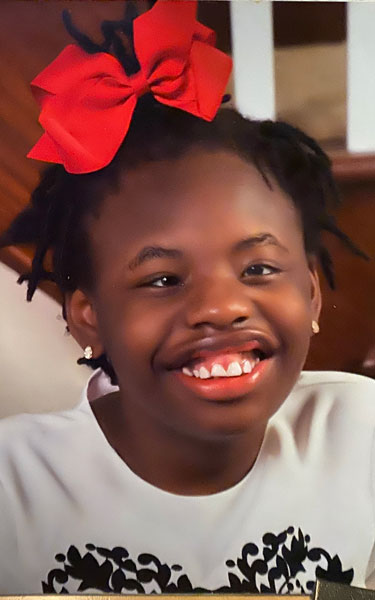 Porter has fought for special needs accessibility for the past 19 years. Her daughter Jasmine, now 21 years old, was born with autism. She’s attended the Watson Institute in Sewickley, a special education program, for the past few years.

“She loves it,” Porter says. “She loves being out and amongst her peers and going to programming and just being a happy young adult that is not stuck at home with her mom and dad all day.”

But programming at the Watson Institute stops once the individual turns 21, similar to most facilities in the country. Porter figured the best way to secure adult programming for Jasmine was to pilot her own, just like she did at the Jasmine Nyree Campus in Bakersfield, California, a daycare center for children with special needs.

The Pittsburgh campus will provide 40 housing units, and Porter says 22 people have already signed up.

She thought some of the services such as the learning center would be open by August, but because of the COVID-19 pandemic, she expects things to be up and running by January. 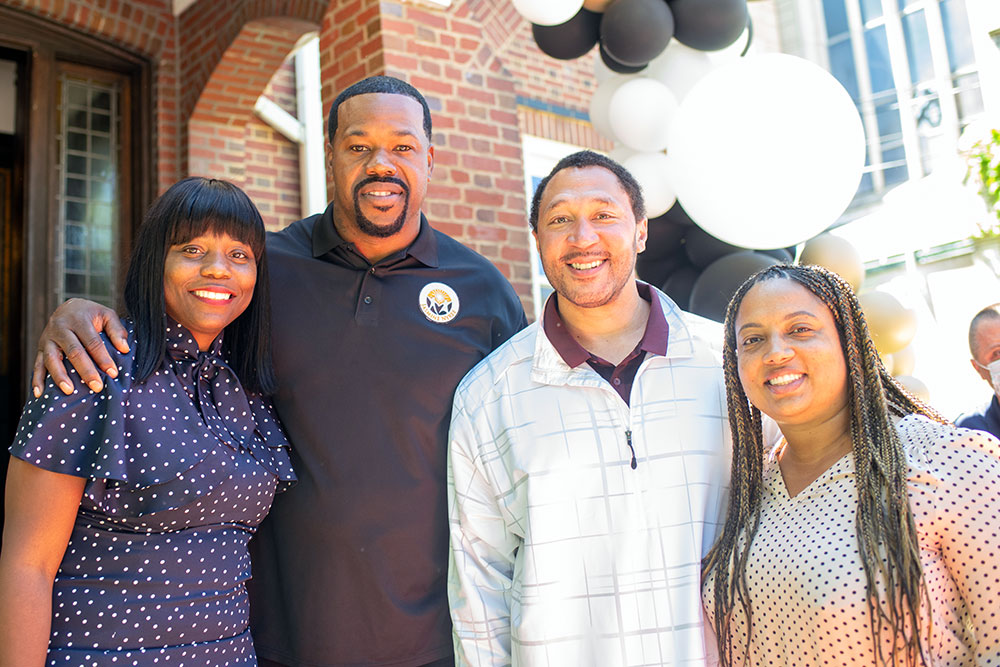 The Porters celebrated the opening of the campus’ administrative building on June 1 with a ribbon-cutting ceremony, alongside several city officials including Mayor Bill Peduto and City Councilperson Theresa Kail-Smith.

“It feels good to just be a vessel,” Porter says. “I say everything happens by design, you know, it’s all God’s will.”