See a Heartwarming Documentary This Weekend

Worthy new docs "Pick Of the Litter" and "Science Fair" are making their local premieres. Both are worth your time. 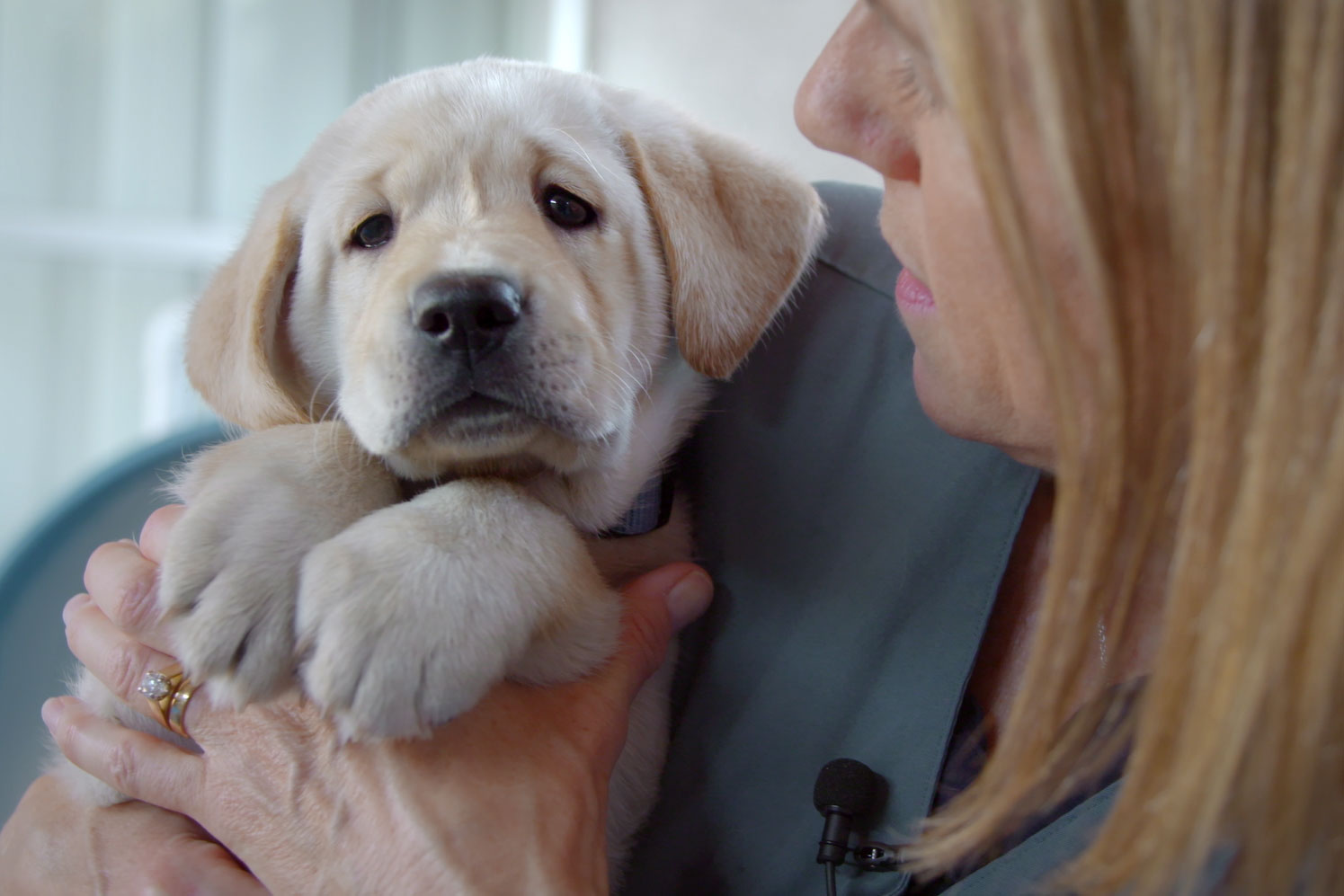 An odd assortment of films, including an inevitable comedy team-up and a tepid slasher throwback, arrives in local cinemas this weekend. Instead of dishing out reviews for those (which would likely be lukewarm at best), I’ll recommend a pair of lauded documentaries making their local premieres.

No manufactured reality-television plot can quite match the drama of “Science Fair,” a gripping documentary presented by National Geographic. In this playfully tense chronicle of ambition, children from around the world gear up to present groundbreaking research — world-class efforts that would baffle the layperson yet hold limitless possibility — in the hopes of reaching and conquering the International Science and Engineering Fair.

To the kids we meet, the fair — ISEF, as it is exclusively called — is the height of adolescent achievement, a crown jewel that can point them toward the halls of academia and, swiftly thereafter, world-changing discoveries. It is also a rare opportunity for global communion, a gathering of like-minded youth free of pretension where many attend their first high-school dance and others get a glimpse of a culture a world away.

Carefully, methodically, directors Cristina Costantini and Darren Foster establish the audience’s relationships with each young genius, so that their eventual triumphs and losses feel achingly personal. Not to worry, though — I’d say each of these kids is going to do pretty darn well for themselves.

“Pick of the Litter” is a movie for our time.

I don’t mean that it speaks to anything about the current cultural, social and political climate. I mean it is a pleasant, affirming antidote to those things. It will, for 81 blessed minutes, flush your brain with positivity and puppies.

“Pick of the Litter” follows five pooches as they go through guide dog training. Beginning quite literally at the moment each pup is born, the film follows the dogs — Patriot, Primrose, Poppet, Potomac and (the star of the show) Phil — through the careful and rigorous process of training and evaluation that will qualify them to serve as guide dogs for the blind.

I could tell you how the editing and direction deftly make the dogs the main characters, telling the story from their experience rather than the experience of the humans around them. I could praise the structure, which borrows liberally from nonfiction television formats to increase the drama. I could certainly commend the thorough work done by the filmmakers, led by directors Don Hardy Jr. and Dana Nachman.

But why would I need to? It’s a heartwarming, charming, funny documentary about dogs learning to be even better dogs. It sells itself. And I’d guess that many of us could use a nice movie about very good dogs this week.

“Pick of the Litter” opens Friday, Sept. 28 at the Tull Family Theater and the Harris Theater.