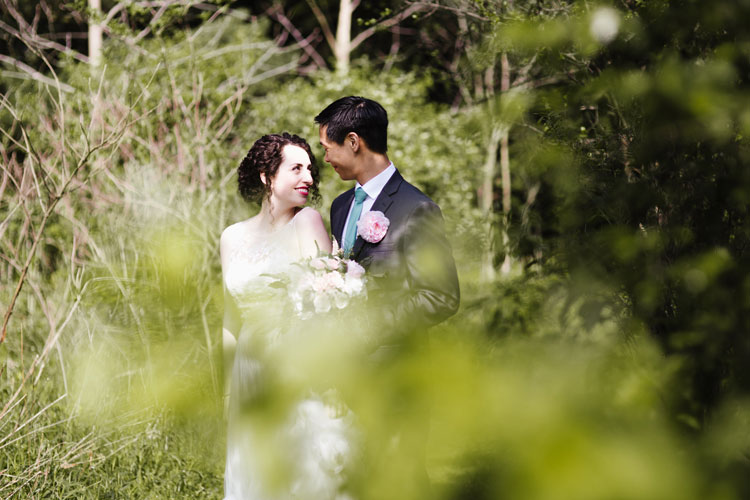 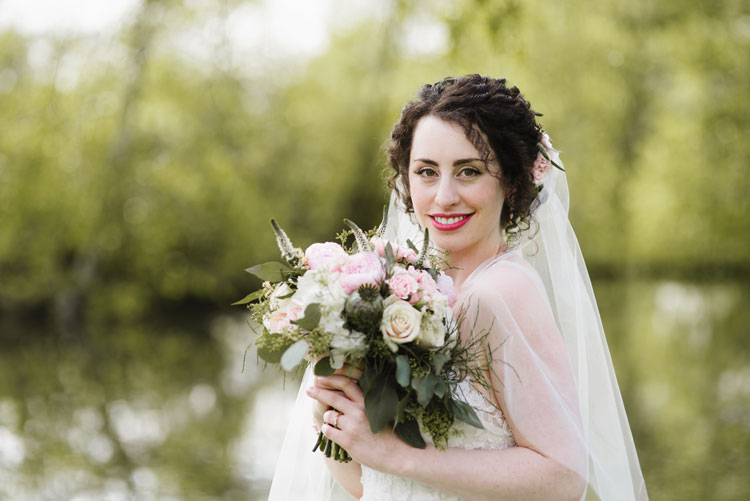 When Steven Met Morgan.
Steven Pham and Morgan Salomon grew up on opposite sides of the country. But as fate would have it, they ended up in the same anatomy class during their first year of medical school at the University of Pittsburgh.

Morgan thought Steven had a crush on her, but Steven says he was afraid of her because she was “more talkative than I was ready for.” During the spring, the pair began studying together, and Steven eventually asked Morgan out. Morgan, who wasn’t interested in dating, turned him down, but agreed to cook a meal with him. After that, they spent all of their time together, but Morgan still wasn’t ready to get seriously involved.

“It was one of those situations where everyone around us knew we were a couple before we did,” she says.

During their second year of medical school, Steven stepped back to give Morgan some space. It was during this time that Morgan realized what an important part of her life Steven was, and she worked up the courage to ask him out instead. 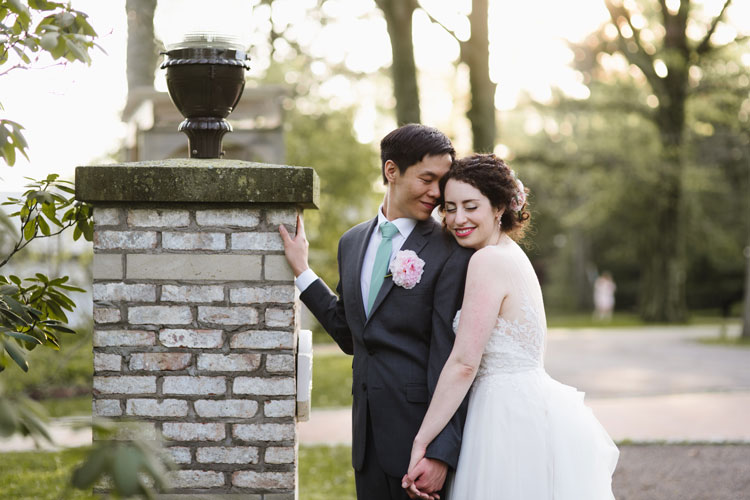 She Said Yes.
One of their favorite activities were craft nights, and Morgan became suspicious about a project Steven was working on with their friend who had experience in woodworking.

“I thought he was just making a birthday present or something,” Morgan says.

One day, Steven asked Morgan if she wanted to get dressed up and take pictures together in Phipps Conservatory. While there, Steven got down on one knee and proposed, presenting the ring in a handmade wooden box. 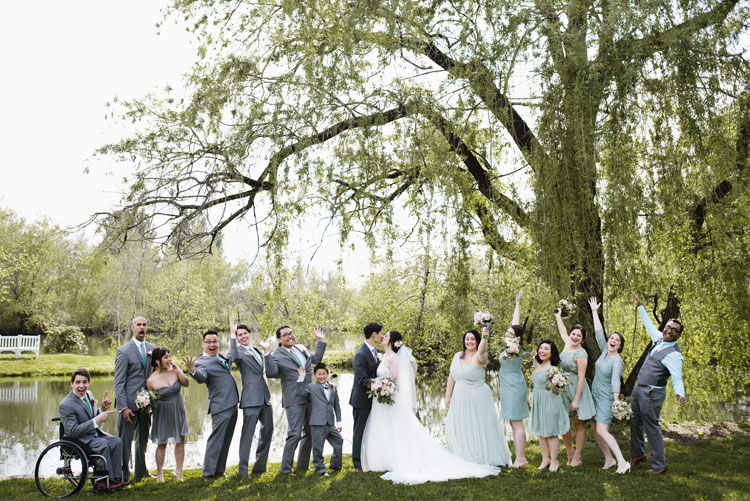 The Big Day.
As Morgan is Ashkenazi Jewish and Steven is Vietnamese and Buddhist, the pair decided to have a non-denominational ceremony officiated by Morgan’s brother. They did incorporate some cultural details into their day, breaking the glass before they kissed at their ceremony and getting hoisted up into chairs during the Hava Nagila.

The couple had a classic Pittsburgh cookie table, clay cake toppers handmade by Steven and a large and diverse wedding party that included a maid of honor, two best men, one bridesman and one groomswoman.

The couple had a more traditional Vietnamese wedding (Morgan wore an áo dài, a traditional Vietnamese dress, in their wedding colors) and second reception in California with Steven’s family who couldn’t make it to the East Coast. Steven’s mother passed away from cholangiocarcinoma four months after their wedding, making both celebrations all the more memorable to the pair. 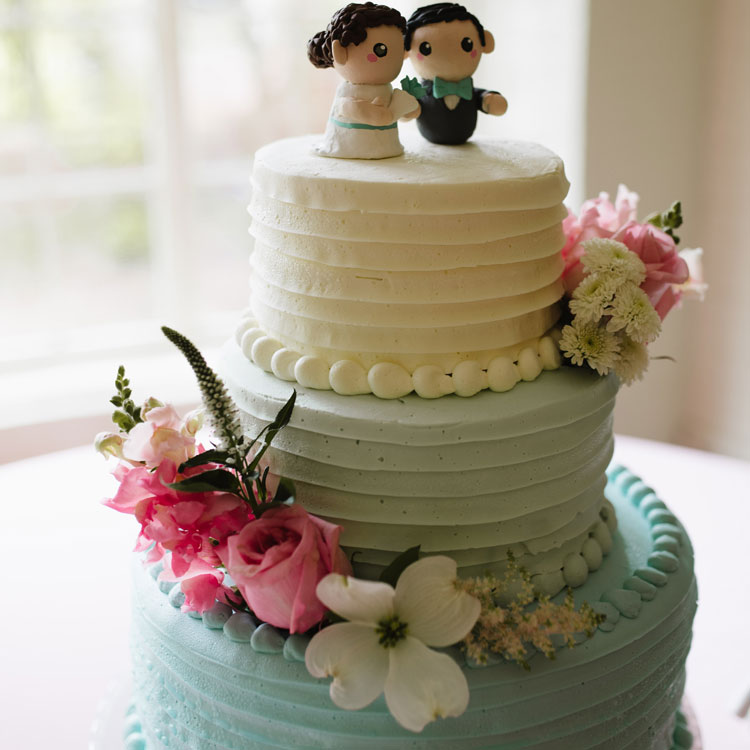 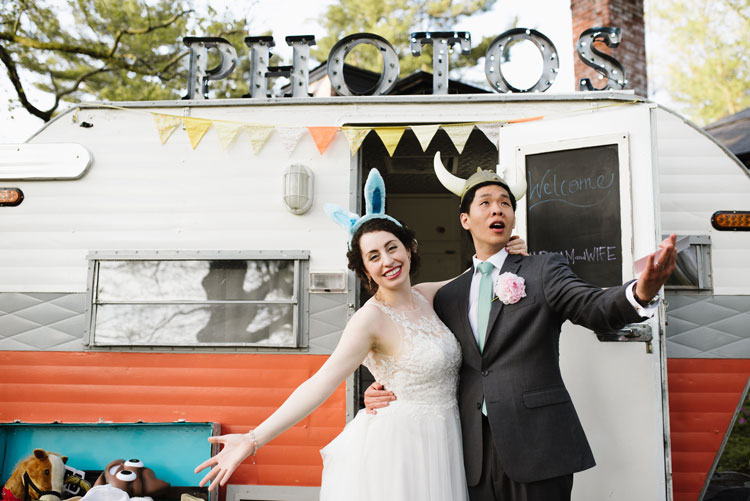