Scorsese's Silence Proves Worth the Wait (and the Weight)

Reviews of "Silence," "Live by Night" and "Patriot's Day." 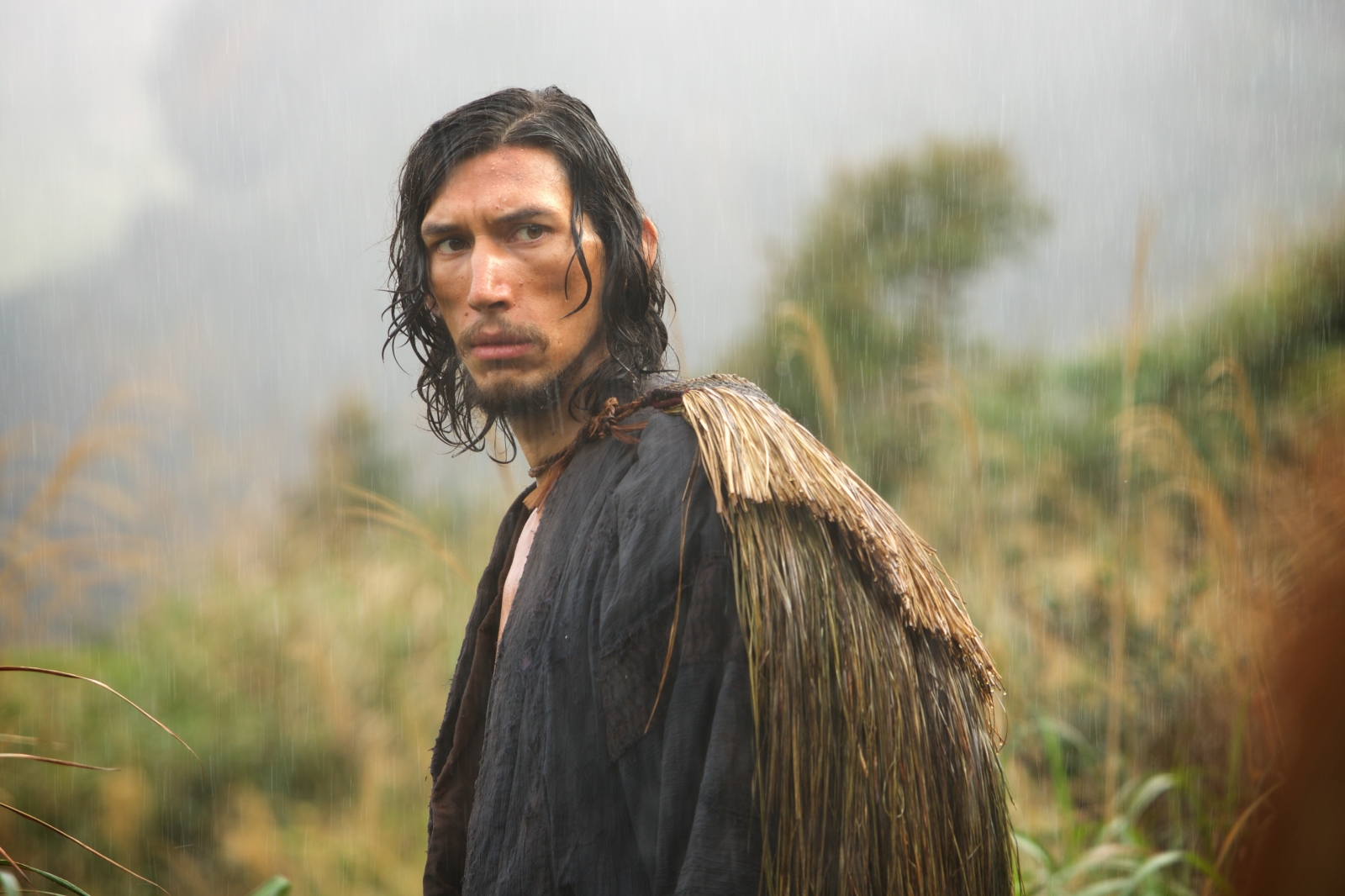 Martin Scorsese’s epic drama “Silence” is a story the director has wanted to tell for a quarter-century, once considered as a follow-up to “The Last Temptation of Christ.” Many such passion projects, even from celebrated auteurs, eventually stumble under their own weight.

That’s not the case with “Silence.”

The film, a deliberate and often troubling meditation on the nature of faith, is based on a 1966 novel by Shusaku Endo, which itself took cues from history (both book and film are set in the 17th century). In the film’s version of the tale, a pair of Portuguese Jesuit priests (Andrew Garfield and Adam Driver) learn that their mentor (Liam Neeson), who had been sent to Japan as a missionary, has renounced his faith. Unable to believe the news, they set out to find him.

They arrive to find villages full of Japanese Christians who live in fear of discovery; the government has outlawed the religion and has begun torturing and killing those who will not at least make a show of apostatizing. The Jesuits are able to tend these small flocks and live in hiding until word of the new priests begins to spread.

“Silence” is not a film about triumph and tenacity in the face of discrimination, however; it will be tempting for some to cast it in that light for topical reasons. That’s something of a disservice to the film’s true nature. Rather, this is a film about belief, and the devotion to it in extremis — a deathly serious conversation about when faith can bend and break (and if it ever should).

Garfield emerges here as a truly gifted performer; while his work a few months ago in “Hacksaw Ridge” has earned a handful of nominations and plenty of praise, “Silence” is the film for which he should truly be noticed. Driver, of course, has already been recognized for his immense talent, and Neeson reminds audiences of his own (which can sometimes be lost under the weight of the performer’s action oeuvre).

And it is truly a lovely, artful film, full of beautiful images that bear both the identifiable mark of Scorsese’s work as well as the influence of Akira Kurosawa. The cinematography, by Rodrigo Prieto, is worthy of immense praise, as is the enveloping sound.

“Silence” is not a film to be watched lightly; for many viewers, it will prove too intense. But for those seeking a cinematic experience beyond ordinary filmmaking, “Silence” deserves careful observation and consideration.

Half of Ben Affleck’s directorial output has been set in Boston; all of those films involve crime. Without any further information, then, it’s a safe bet that an Affleck picture will contain Beantown, bullets or both. The latter is indeed the case with the actor/director’s latest, “Live by Night,” in which he also stars. The difference, I suppose: This time, it’s a period crime caper, as a small-time crook named Joe Coughlin (Affleck) finds himself in love with a gangster’s wife, some threats are made, some people end up dead — you know how these movies go.

That’s not to dismiss this one outright, however, as it’s a reasonably captivating, easy thriller. The action eventually moves down to Florida when Coughlin needs to leave town in a hurry; these portions of the film are the most engaging, particularly a subplot about a troubled sheriff’s daughter turned evangelist (Elle Fanning). There’s a number of good performances — Fanning is the standout — and enough suspense to keep you invested.

And if you like movies with lots of fancy hats, then do I have a flick for you.

I want to tread carefully when it comes to “Patriot’s Day,” the straightforward drama depicting the events of the Boston Marathon bombing. Criticisms of such projects often sound like they have insufficient reverence for the real-life heroes and victims involved, and I don’t want to give that impression; the incident is a shocking tragedy, and the swift local and federal response to it is a shining example of how to handle matters after such a crime.

It’s not all that impressive to begin with, a ho-hum, structureless procedural helmed by Peter Berg. Mark Wahlberg (of course) takes the lead role, as Boston Police Department Sergeant Tommy Saunders, but it’s an ensemble piece about all the characters involved, including the culprits. It has moments of drama, sure. But it’s a hollow and ultimately meaningless exercise in civic pride with little perspective and less commentary.

The use of real-life footage also struck me as exploitative at best. I’d avoid this one.

A group including the Chatham University Women’s Institute, New Voices Pittsburgh, the Women and Girls Foundation and the Women’s Law Project are presenting a monthly documentary series, Just Films, focused on works about social justice. The next in the lineup, “Trapped,” investigates the current state of reproductive rights legislation; it’s to be screened Thursday at 6:30 p.m. at Chatham’s Shadyside campus. Click here for more info.