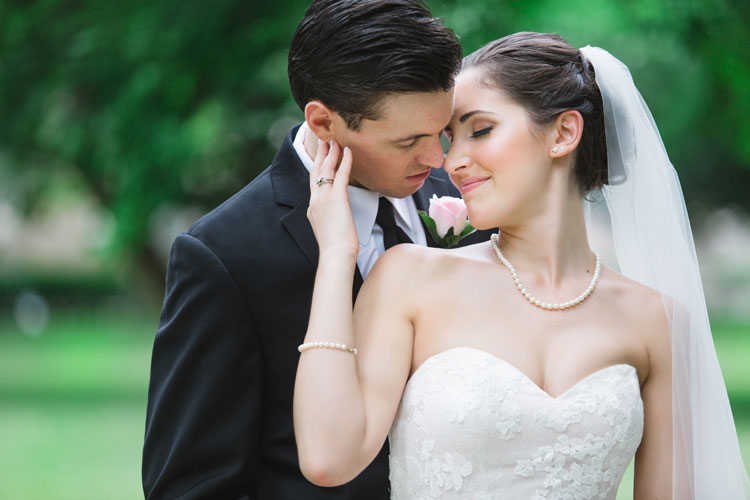 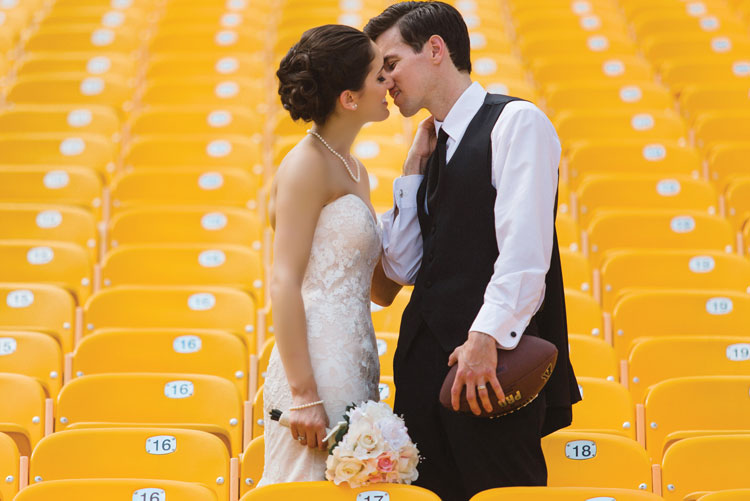 When Patrick Met Stephanie
Finding her future husband in Kenya, of all places, was the “craziest way of meeting,” says Stephanie Szewciw. A native of Schererville, Ind., Stephanie was doing an academic rotation in 2011 in Africa as a pharmacy student at Purdue University. Meanwhile, Patrick Yingling, originally from Clearfield, Pa., went to Kenya to teach a course at the Moi University School of Law after graduating from the University of Pittsburgh School of Law. They lived in the same compound and met at a restaurant in September 2011. After Patrick and Stephanie returned to their American homes, they maintained a long-distance relationship until Stephanie moved to Pittsburgh for a pharmacy job in early 2013. 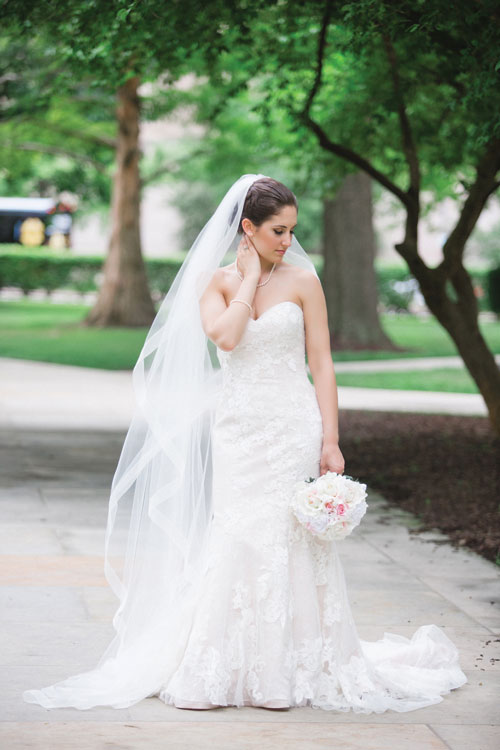 She Said Yes
Patrick orchestrated a surprise scheme to get Stephanie’s family involved in a proposal. In early 2014, she went to Chicago for a girls’ weekend and planned to meet her family in a nearby town for dinner. When she entered the lakeside restaurant, Stephanie was shocked to discover her boyfriend sitting at the table. The lawyer at Reed Smith LLP, now 30, proposed with an audience. 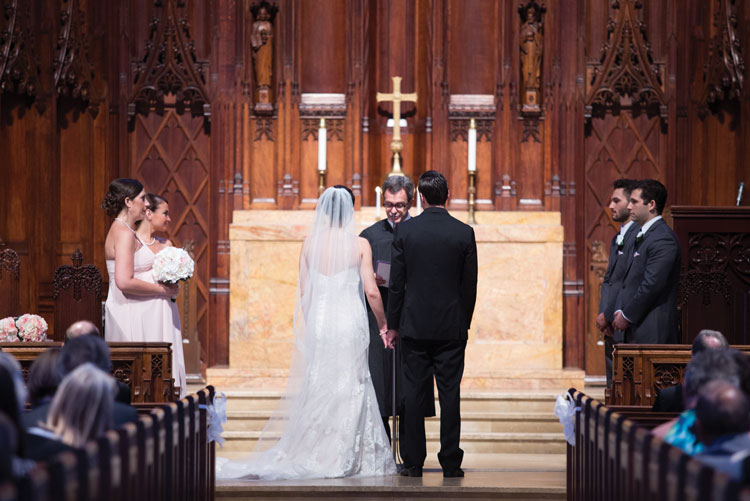 The Big Day
Given the exotic way the couple met, Patrick and Stephanie, who now live Downtown, wanted to incorporate African touches into their celebration. A plastic giraffe couple topped the cake, and the disc jockey created a song for the couple that played as they made their grand entrance: a mixture of Toto’s “Africa” and “Circle of Life” from “The Lion King.” 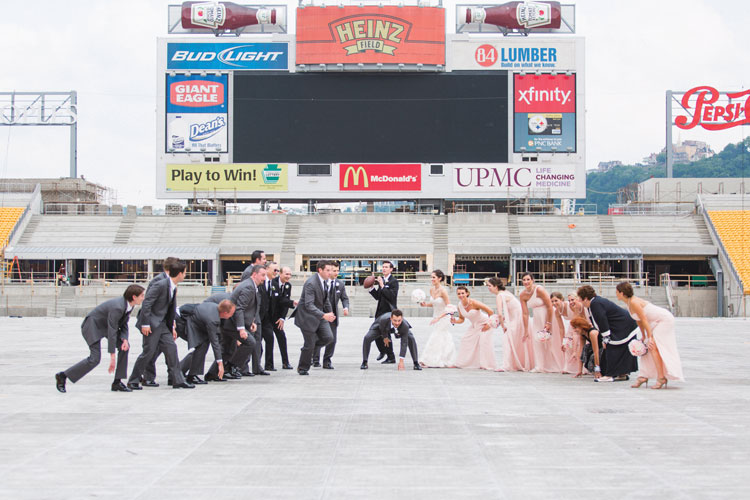