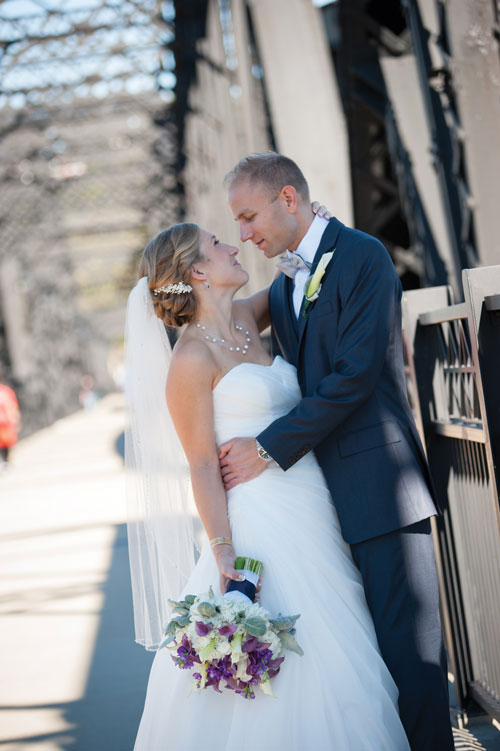 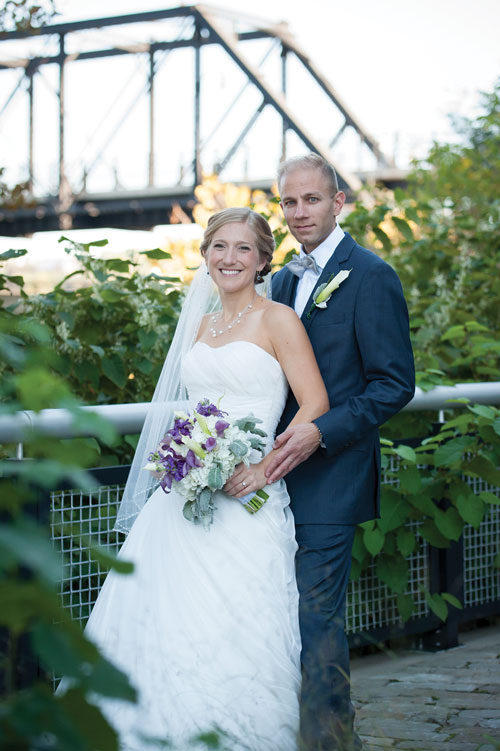 The pair met in 2013 shortly after they joined the Pittsburgh Sports League’s Thursday-night running group. Emily had joined the group after moving to Pittsburgh in 2012 to meet people and get to know the city, and Craig recently had joined to find fellow runners.

They started talking and realized that, in addition to running, they both had served in the military and liked to ski, spend time outside and give back to the community. They spent the summer meeting up after Thursday-night runs and went on their first date in August 2013. 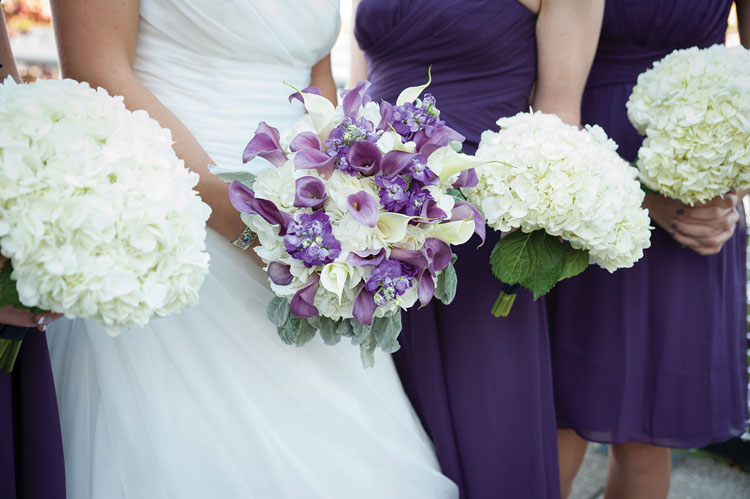 She Said Yes.
On a ski trip to New York in February 2015, Craig surprised Emily with a ring and a turtle charm, an inside joke between the two because he tended to take things slowly in their relationship. He asked her to marry him in the glades of Gore Mountain in the Adirondacks, and she said yes.

They spent the rest of the evening drinking champagne and talking to their family and friends via FaceTime on their phones. “It was nice that we were out of town and able to enjoy it together,” Emily says. 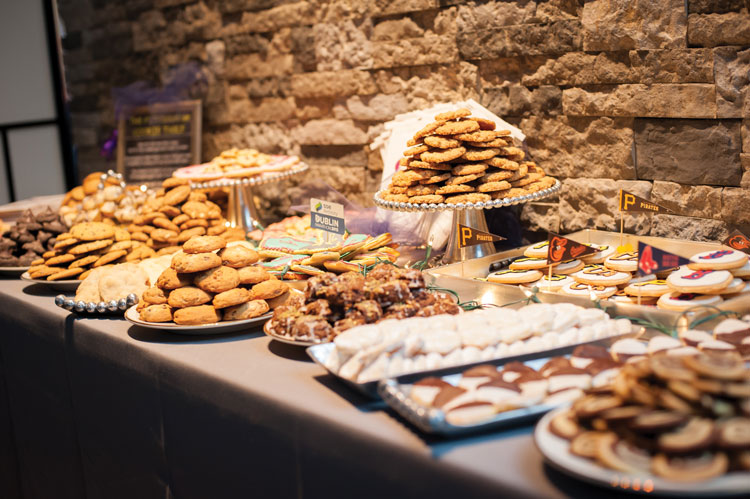 The Big Day.
The couple chose to have a self-uniting wedding ceremony for which they wrote personalized vows and involved many of the important people in their lives.

Craig’s sister led the ceremony, while Emily’s sisters shared readings with the guests. Emily’s brother played the violin, her longtime friends were her bridesmaids and her niece was a junior bridesmaid. Craig’s brother-in-law was his best man, his friends served as groomsmen and the pair’s nephews served as ushers and the ring bearer.

Although neither Emily nor Craig is a Pittsburgh native, the city was prominent in their celebration. They held their rehearsal dinner at Penn Brewery and made Church Brew Works Oktoberfest available to their guests at their wedding. They took photos on the Hot Metal Bridge and had a homemade cookie table full of personalized touches. 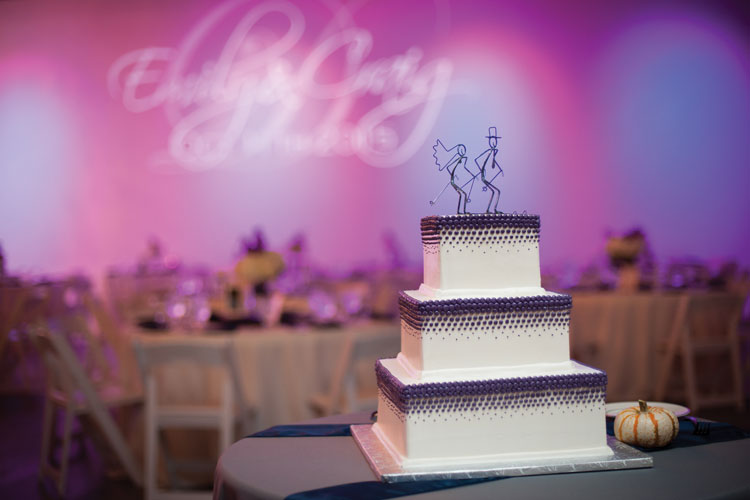 Happily Ever After.
After their wedding, Emily, 35, a health-systems specialist at the Department of Veterans Affairs, and Craig, 34, an air-traffic controller, honeymooned for two weeks in Ireland. They now live in Green Tree and are expecting their first child in October.