The Pittsburgh favorite closes its doors as of today and will be reimagined as a new concept. 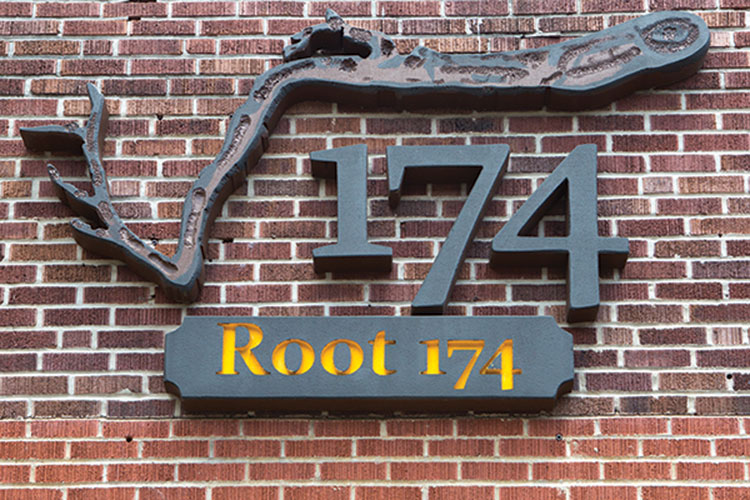 Root 174 in Regent Square is closed as of today.

“We had a good five years. We did a lot of volunteering for community organizations (such as  Empty Bowls, Environmental Charter School, Greater Pittsburgh Community Food Bank and Project Lunch Tray), which is something I’m really proud of. We were a very consistent restaurant, but this year was financially challenging for us,” Keith Fuller, the restaurant’s executive chef and co-owner, says.

Root 174 was a perennial fixture on Pittsburgh Magazine’s annual Best Restaurants list since its first year of eligibility, and the restaurant was a key player in Pittsburgh’s development as a newly celebrated dining destination. 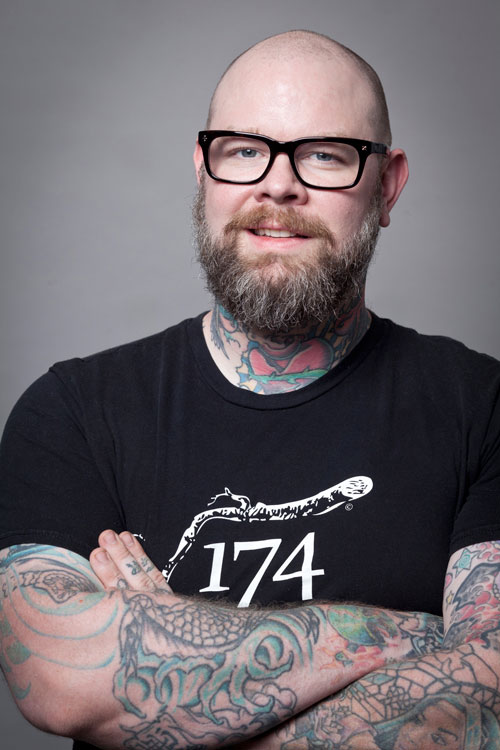 “We’re looking forward to reimagining the space into something that fits in more with the neighborhood. We’re going to take our time and do it right,” Fuller says.

Fuller says that he plans on hosting some pop-up events over the next few months, but hasn’t yet ironed out the details of when those will take place.

In the meantime, be on the lookout for Pork & Beans, Fuller’s Downtown collaboration with the Richard DeShantz Restaurant Group, to open sometime later this summer or early autumn.