Drew is a Penn State graduate, and Annie, a University of Pittsburgh graduate. See how their collegiate rivalry played a big part in their wedding ceremony. 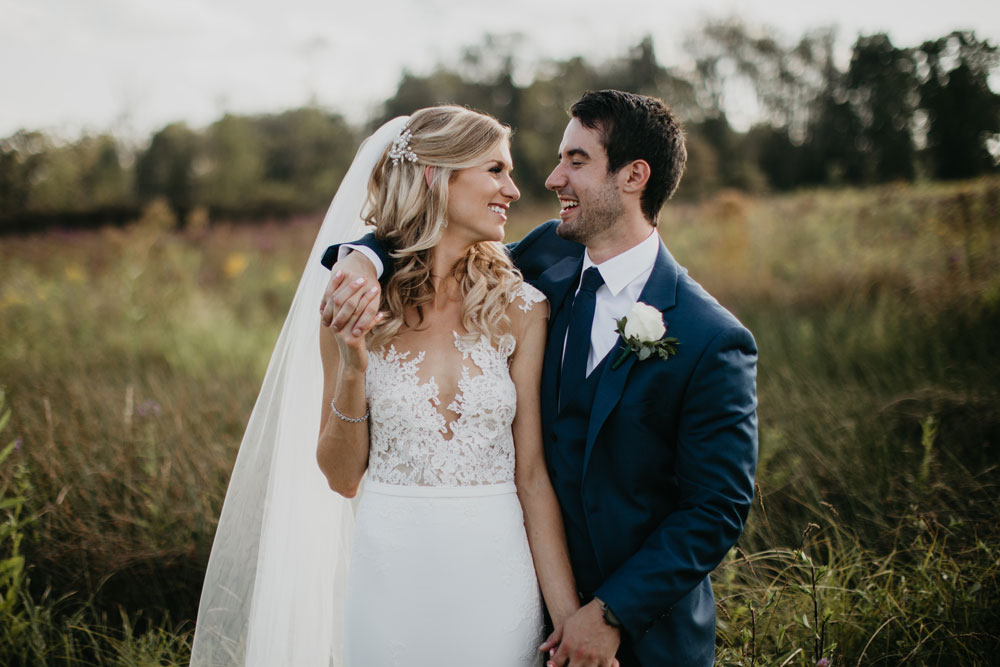 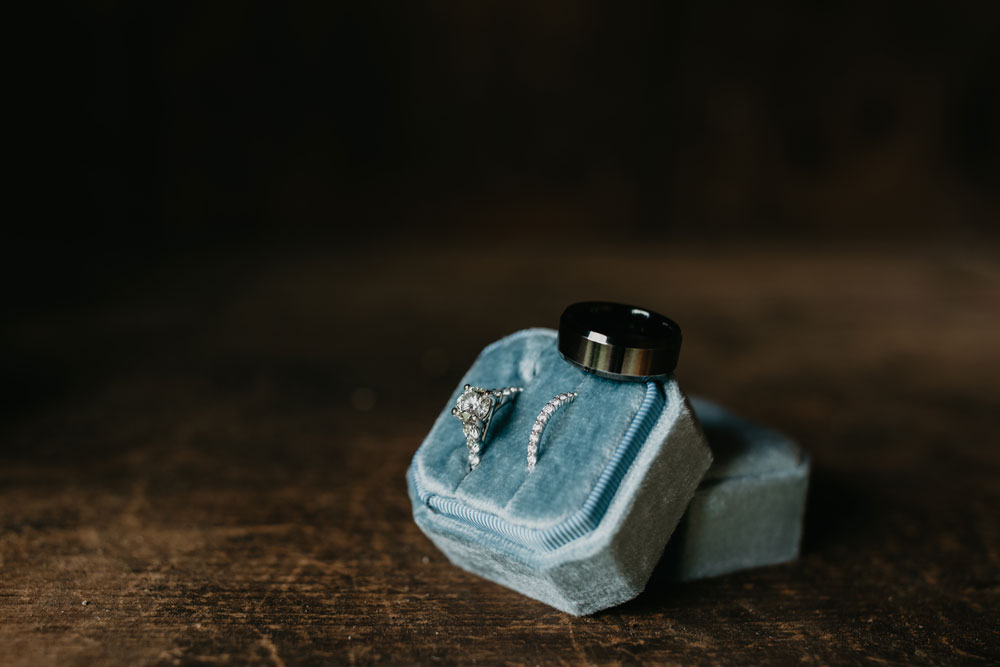 When Drew Met Annie.
The first day of a new job is usually reserved for paperwork and awkward small talk — not meeting the love of your life. But for Annie Lesher and Drew Fox, that’s exactly what happened.

Drew, a Penn State graduate, and Annie, a University of Pittsburgh graduate, met in a training room at the Dick’s Sporting Goods headquarters in Moon Township on the first day of their first post-college jobs in 2013.

Despite their loyalties to rival schools, the two quickly became friends. After a year-and-a-half, Drew asked Annie to grab dinner one night after work. They talked for hours, and as Drew walked Annie home, they set up a second date for the following week.

“A lot of people were like, ‘It’s about time,’” Annie says with a laugh. 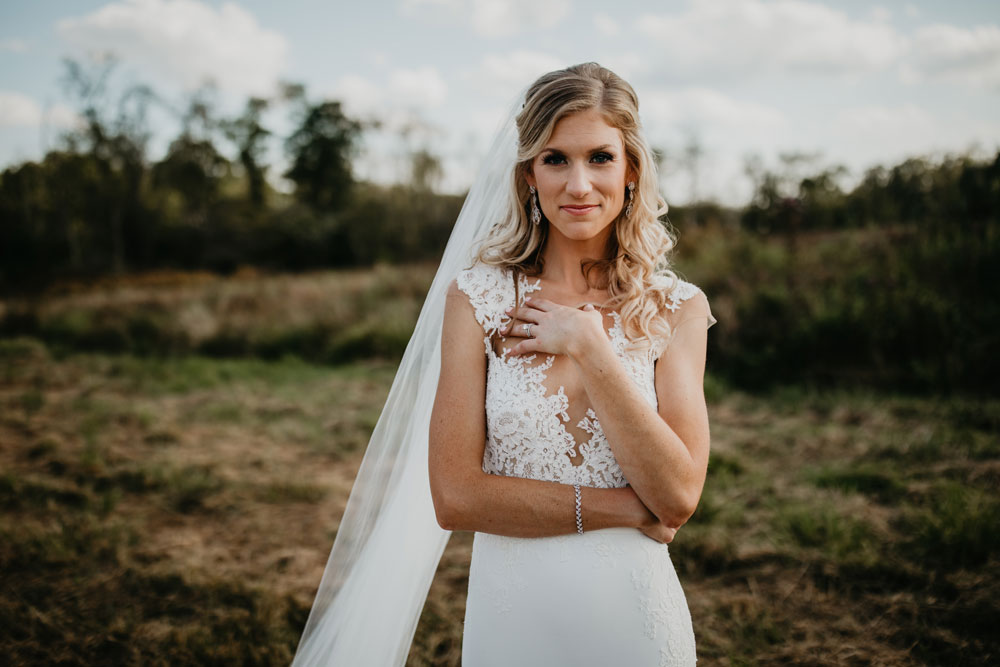 She Said Yes.
In 2018, Annie and Drew accepted new jobs and moved together to Denver.

Needing a break from unpacking, the couple decided to go on a hike to see the fall leaves. Unbeknownst to Annie, Drew was carrying a custom-designed engagement ring and a bottle of champagne in his backpack.

When they stopped at the top of the Kenosha Pass for a picture, Drew set up a tripod and asked Annie to pose while he set up the camera. When she turned around for the picture, he was on one knee. 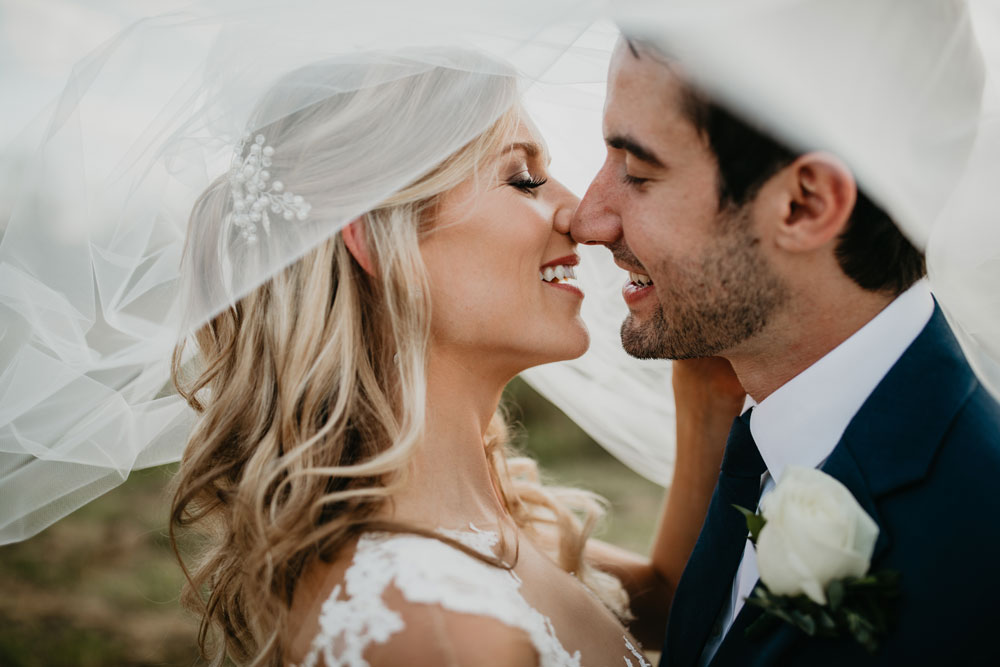 The Big Day.
The Pitt/Penn State collegiate rivalry played a large part in Annie and Drew’s big day — it was mentioned in every speech, cheers for both schools broke out often, and Drew’s grandfather performed a special dance where he took off layers of shirts to reveal a college-themed shirt underneath.

“It was a bigger thing in our wedding than we expected,” Annie says.

Other special parts of the day included a bride and groom diorama, which sat near the cake, made by Annie’s grandmother, who passed away two weeks before the wedding, and the moment Annie walked down the aisle. As the couple didn’t do a first look, it was the first time they laid eyes on each other that day.

“There was a ton of emotion in that moment,” Annie says. 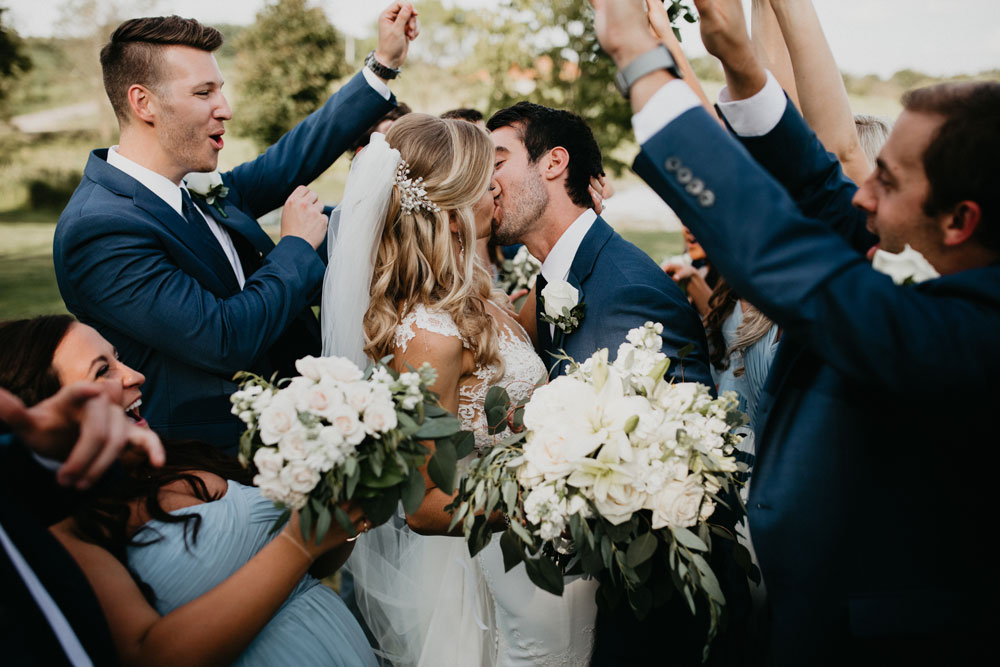 Happily Ever After.
Annie and Drew honeymooned in Italy and Greece. They live in Denver, where Annie, 28, is a marketing manager for a footwear technology company. Drew, also 28, works in product development for a home security and gun safe company. 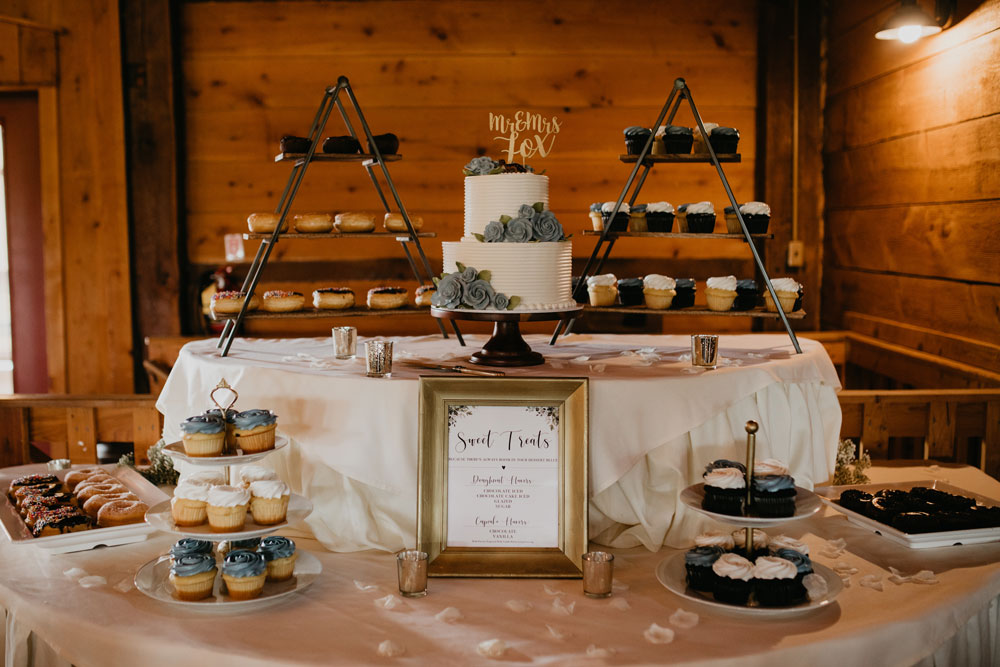