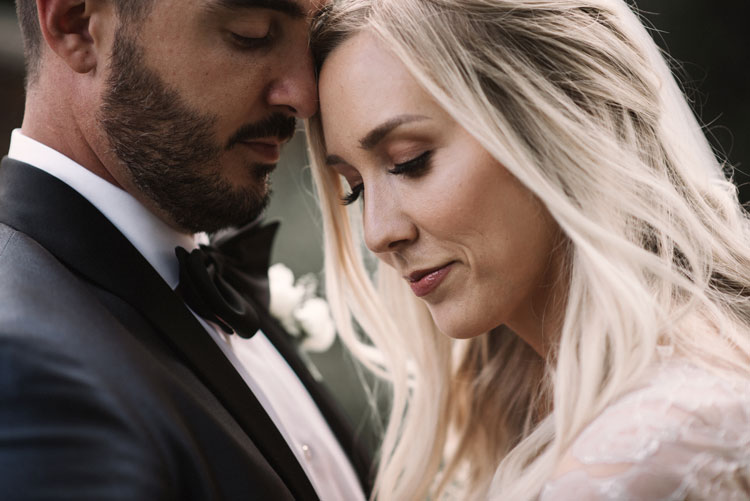 When Matthew Met Shelby.
When Shelby Baker moved home to Pittsburgh after going to college and living for a time in Nashville, many of her friends had moved away from the area. She joined her brother-in-law’s softball team through the Pittsburgh Sports League to meet new people, and that was where she met Matthew Fiori.

“He showed up, and it was kind of like things clicked right off the bat,” she says.

The two began to get to know one another in fall 2013 and went on their first date shortly thereafter.

“I knew there was something special about her, and us meeting was not something that just happened ‘by chance,’” Matt says. 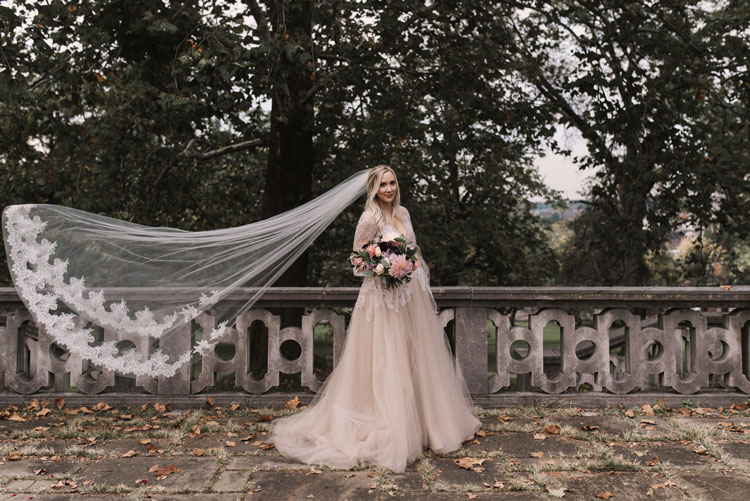 She Said Yes.
Shelby’s parents own a home in Montana, and in August 2016, the couple went there for a vacation. One night, they visited Glacier National Park, staying overnight at St. Mary Lodge. Their room had a balcony overlooking a stream and the mountains, and it served as a perfect, picturesque spot for Matt to propose.

“I had taken so many pictures that day, and Matt was telling me all these really nice things but I was preoccupied looking at them,” Shelby says. “Then he started proposing to me and I jumped out of my rocking chair.” 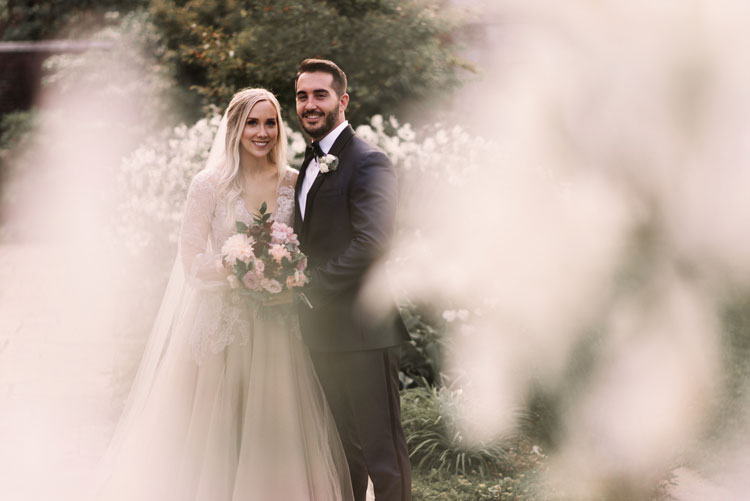 The Big Day.
For their wedding, Shelby and Matt wanted something intimate, so they decided to have their ceremony at Heinz Memorial Chapel.

Shelby wore a chardonnay-colored Hayley Paige gown and Jimmy Choo heels, and her bridesmaids wore dresses with hues of gold and pink. After the ceremony, the couple, whose five nieces served as flower girls, took pictures at the walled garden in Mellon Park before heading to their reception at the Twentieth Century Club.

“We were going for an ‘old world’ charm and elegance, as well as a romantic feel, and the day was just that,” Matt says.
Shelby’s favorite parts of the day were seeing Matt at the end of the aisle, their first dance and sitting at dinner looking at all of their guests and realizing how special it was to have all of their favorite people together in one place.

Happily Ever After.
Shelby, 31, is a senior buyer at Irwin Car and Equipment, a material handling equipment company in Westmoreland County. Matthew, 34, is the director of energy products at the company. The couple lives in Gibsonia. 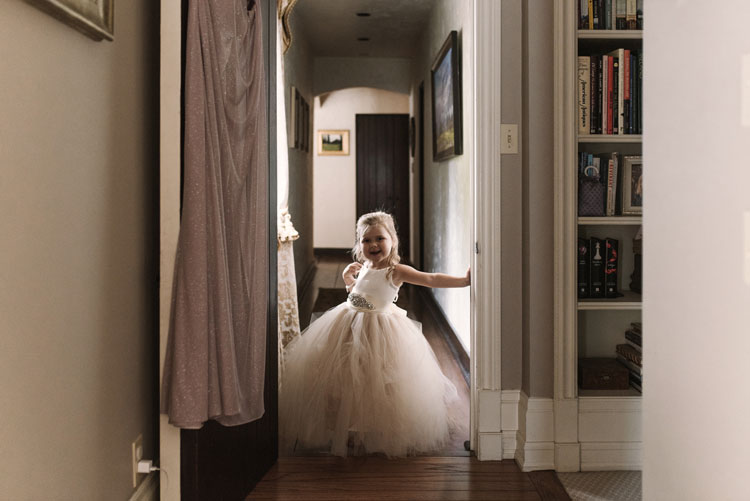