Results Are In: Jobs are Plentiful in Pittsburgh 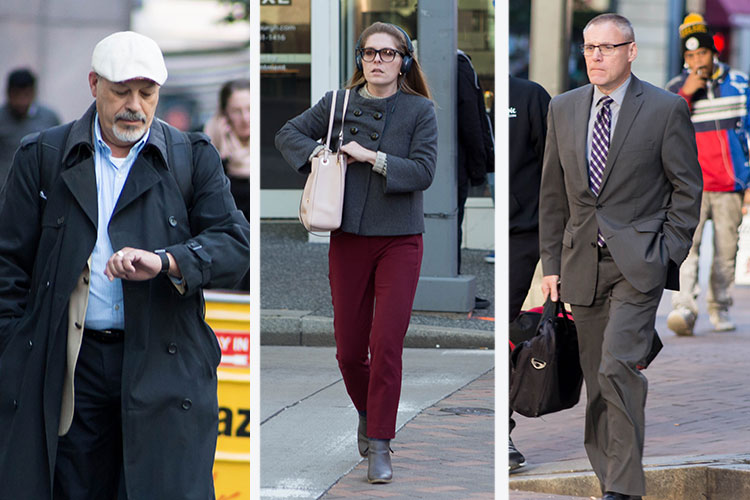 The job search – some dread it, others see it as an opportunity to shake up life in a new role or even a new city. Whether you already call Pittsburgh home or are searching for a change of scenery, the Steel City’s job market is hot. So hot, in fact, that Glassdoor named it the number one city for jobs in the United States.

Glassdoor surveys the job market in U.S. cities to determine the 25 best cities for jobs, and Pittsburgh swooped in to take the title – not only this year, but last year too. Anyone living in the ‘Burgh knows the city is nothing like it’s sooty days as an industrial steel hub, but it appears that the thriving job scene might be as thriving as when anyone could get a job in a mill.

Glassdoor measures its data by considering three criteria: job openings, median base salary and median home value. They generate a “city score” from the findings, which Pittsburgh rang in with a 4.7 out of 5.

Glassdoor says careers for registered nurses, financial advisers and warehouse associates are in highest demand, but you can find a complete list of job openings here.